Young Suzi could not stop crying after enjoying Salman Khan’s performance in Bajrangi Bhaijaan (2015). Find out what Salman has to say to the little girl!

Rumour has it Suzi may land a role in future Salman blockbuster films.

If you haven’t seen Salman Khan’s latest box office hit, this story about a fan girl’s reaction will definitely make you rush to the cinema!

One of his young fan, named Suzi, was brought to tears after watching Bajrangi Bhaijaan (2015).

In the YouTube video uploaded on July 20, 2015, she is seen shedding a few heartfelt tears.

As her mother asked ‘why do you want Salman Khan?’, Suzi said ‘I love him!’.

Bajrangi Bhaijaan’s director, Kabir Khan, shared the video on his Twitter, which has since been retweeted over 900 times!

This little girl’s reaction at the end of my film is truly overwhelming http://t.co/NN9GjcSK41

But the best part is yet to come! The Bollywood superstar saw the video and sent a special message to little Suzi:

Aww! We love you too, Salman!

Just when you think the story of Suzi cannot get any better, rumour has it Madiha is hoping to land Suzi a role in future Salman films.

Madiha is keen for Suzi, described as ‘cute’ and ‘child star’ by many on social media, to appear in Prem Ratan Dhan Payo (2015) or Bajrangi Bhaijaan sequel.

The commercial success of Bajrangi Bhaijaan should make a convincing case for another killer combo of Salman and young actresses. 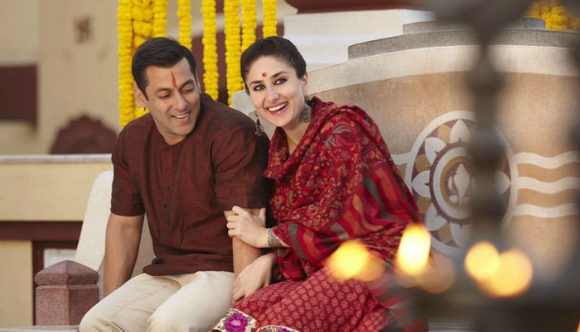 The seven-year-old Harshaali Malhotra has touched many hearts, by playing a mute Pakistani girl in the film also starring Kareena Kapoor and Nawazuddin Siddiqui.

Aditi Rao Hydari and Aamir Khan have both expressed overflowing emotions after watching what many now call one of Salman’s best career performances. 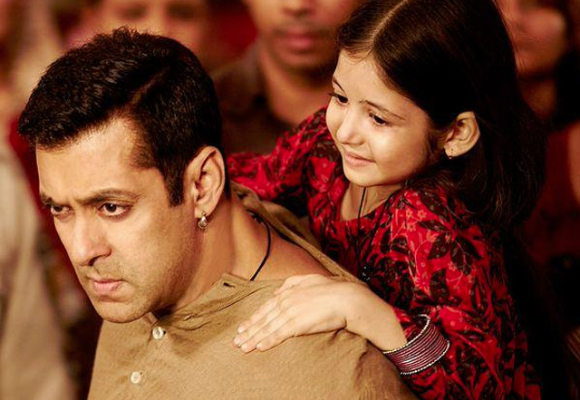 We have to say ‘Salman and Suzi’ has an adorable ring to it, and we would love to see some on-screen chemistry between the two!