Salman Khan has retracted a series of tweets that advocated against Yakub Memon’s execution. Yakub is convicted for his role in the 1993 Mumbai bombings.

“Does it mean that Salman knew of the conspiracy and the perpetrators to say that Yakub is innocent?”

Salman Khan has removed his defensive comments about Yakub Memon’s execution on Twitter at his father’s request.

The actor openly expressed his dismay at the Supreme Court of India’s decision to hang Yakub for his involvement in the 1993 Mumbai bombings.

The series of tweets created on July 26, 2015 suggest Salman believed Tiger Memon, Yakub’s brother and a prime suspect, should be executed instead.

The Bollywood megastar tweeted ‘Hang tiger’ and made another direct comment about Yakub’s alleged innocence.

Salman wrote: “Brother is being hanged for tiger. Aarrre Whr is tiger?”

The actor wrote: “Tiger ki hi to kami hai India mein. Tiger ko Lao (There is a lack of tigers in India, bring back Tiger).

“Tiger tumhaara bhai kuch Dino mein tumhare liyeh. Phasi k phande pe chardne walla hai. Koi statement. Koi address. (Tiger, your brother is going to be marched to the gallows for you in a few days. Any statement? Any address?) 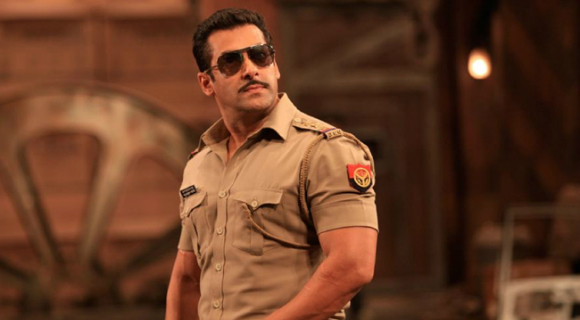 Salman tweeted: “Many lives were lost in the Mumbai blasts. And I have repeatedly said the loss of one innocent life is equal to the loss of all humanity.”

This no doubt draws attention to the actor’s own conviction in a 2002 hit-and-run case, where he killed one homeless person and injured several others.

Despite being sentenced for five years, Salman has spent more time on film sets than behind bars.

His Twitter statements backfired and provoked many to question his position to uphold Yakub’s innocence in a deadly attack that took over 350 lives and injured thousands.

DailyO wrote: “Who is he to certify Yakub Memon as innocent? Does it mean that Salman knew of the conspiracy and the perpetrators to say that Yakub is innocent?

“If he knows, then why isn’t he disclosing the names of the perpetrators and why didn’t he mention their names earlier?” 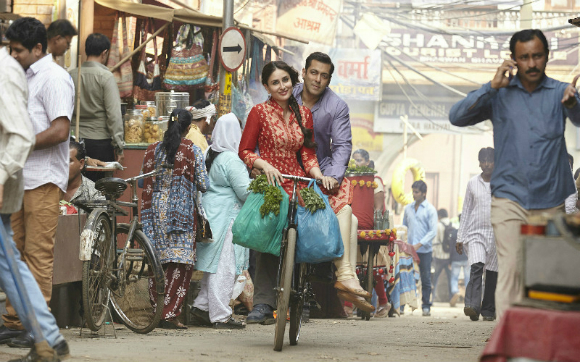 In addition, members of the Bharatiya Janata Party began protesting outside the actor’s Galaxy Apartments residence in Bandra.

The protesters were furious at Salman’s remarks about Yakub as well as his suspended jail sentence in the hit-and-run, calling for it to be cancelled.

He said: “Such tweets must be ignored for they deserve only that.”

Eventually, Salman deleted some of his tweets and retracted his statement, because his father, Salim Khan, told him to do so. He apologised on Twitter:

My dad called & said I should retract my tweets as they have the potential to create misunderstanding. I here by retract them.

“I would like to unconditionally apologise for any misunderstanding I may have created unintentionally,” Salman added.

The Bollywood superstar also wrote: “I had tweeted that Tiger Memon should hang for his crimes and I stand by it. What i also said is that Yakub Memon should not hang for him.

“I have not said or implied that Yakub Memon is innocent. I have complete faith in the judicial system of our country.”

The veteran Indian actor and screenwriter, Salim, told the media: “Whatever Salman has written is ridiculous and meaningless.

“Salman is ignorant of the issue and people should not take him seriously.”

Salim also added his two cents to the debate: “Yakub should be kept in jail rather be hanged. Keeping him alive is a bigger punishment.”

Yakub Memon is scheduled to be hanged on July 30, 2015 for his participation in the 1993 Mumbai bombings, which ripped the city apart in a series 13 lethal explosions.

The Indian convict returned to India in 1994 voluntarily to prove his innocence. However, he was arrested shortly after and has been imprisoned ever since.

Tiger Memon and Dawood Ibrahim – a close associate of al-Qaeda and one of Interpol’s Most Wanted – are thought to be the masterminds behind the terrorist attack. However, they remain at large to this day. 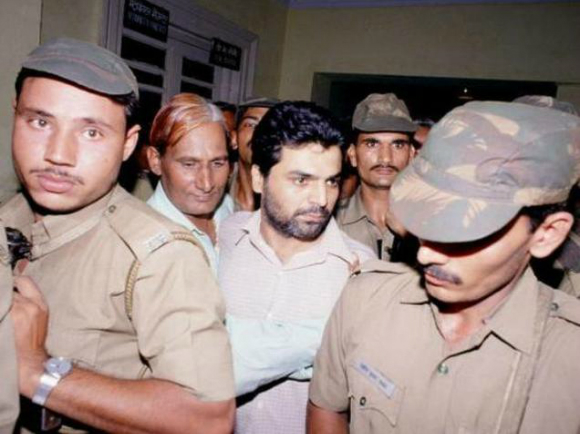 Yakub, an accountant by trade, allegedly facilitated the attack by providing financial support.

After his conviction in 2007, he filed several appeals to overturn his death sentence. While 10 other convicted terrorists had theirs reverted to life imprisonment, Yakub did not receive the same mercy.

Though Yakub argued he did not directly launch the blasts, the Supreme Court believed he was the ‘driving spirit’ along with Tiger and Dawood.

Was Salman Khan right to tweet in support of Yakub Memon?

Scarlett is an avid writer and pianist. Originally from Hong Kong, egg tart is her cure for homesickness. She loves music and film, enjoys travelling and watching sports. Her motto is “Take a leap, chase your dream, eat more cream.”
LIFF 2015 Review ~ MONSOON
7 Best Selfies of Sonam Kapoor