Ahead of the new series of ‘Love Island’, former glamour model Shannon Singh was announced as one of the cast members.

"I’ve got nothing to be ashamed of"

Cast members for the new series of Love Island have been announced and the fifth islander named was former glamour model Shannon Singh.

The 22-year-old is from Fife, Scotland, and has a large social media following.

Ahead of her stint in the Majorca villa, Shannon opened up about her past as a glamour model. 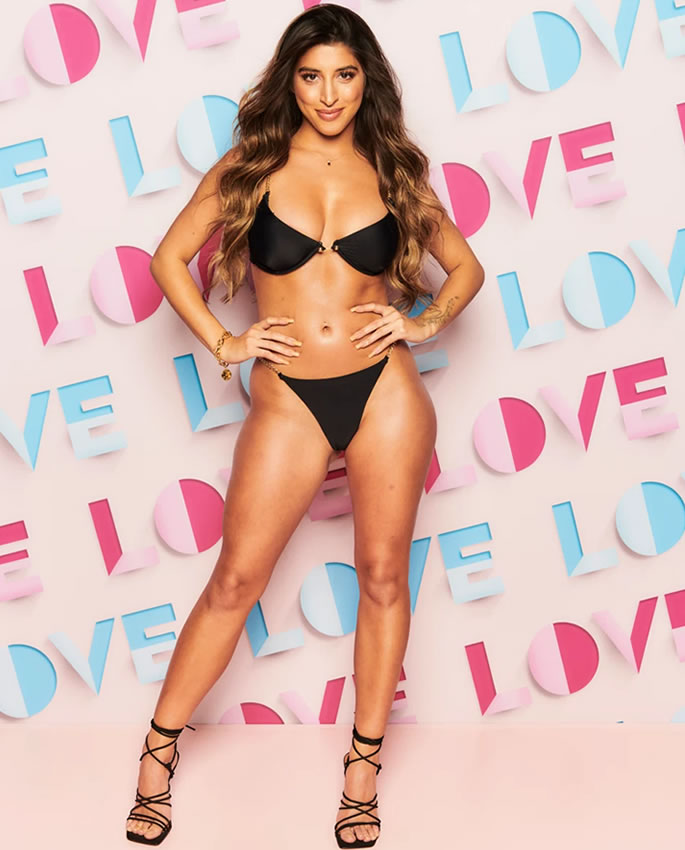 Describing them as her “glory days”, the self-proclaimed party girl said:

“I loved those days, I’ve got nothing to be ashamed of, they were my glory days.

“Now I’m more on Instagram/YouTube. I’ve done a bit of commercial modelling. I can DJ as well.”

On joining Love Island, Shannon said: “It’s a once in a lifetime opportunity.

“If you’re lucky enough to participate in the show, why would you not? And hopefully, meet an exciting hunk.” 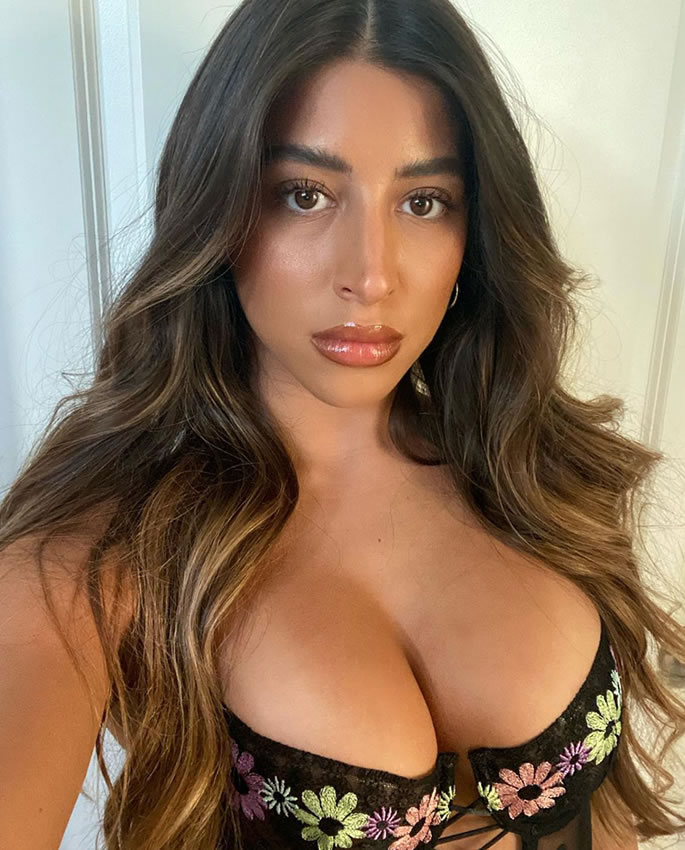 She is looking for a man who has good “energy” and says his personality is more important to her.

“I don’t feed off looks, I feed off energy, I need someone with personality.

“Just someone I can have fun with. I’m a party girl, I love going out, I’m very social.”

She added: “For me, it’s quite hard to find people who are genuine and looking for what you’re looking for.

“I’m not just going to go with anyone because they’re convenient.

“I need to make sure they’re for me. Looks – obviously, they’ve got to be handsome, but if he’s a handsome hunk but it’s like talking to a brick wall and I’d rather watch paint dry, it’s not going to be great.” 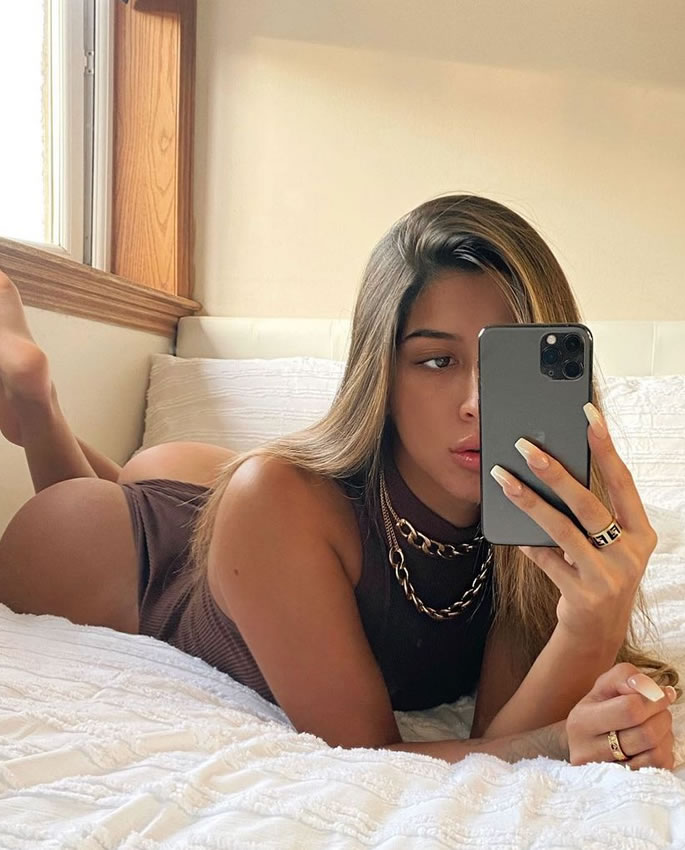 Shannon’s admission that she loved her days as a glamour model comes as no surprise given that she has previously spoken about her sex life, boasting that she has it eight times a day.

Earlier in 2021, Shannon Singh appeared on the Who’s Your Daddy podcast where she made the revelations.

She said: “I am very sexually active, I have sex like eight times a day.

“Not every day but I have a lot of sex. I am very sexually active.

“I had sex in the morning yesterday, then in a toilet, then in the afternoon.

“I quite like a bit of rough and tough. I kind of like it rough and I love a bit of morning sex. I love it.”

She also said that she is completely body confident, adding:

“I lost my virginity quite young, I have always been mature for my age.

“I regret losing it so young. But I was sexually active from a young age.

“I have always been really confident.

“When I first started to do glamour my Instagram was so raunchy. I used to have topless photos with censored nipple.

“I think sexy content is empowering. I don’t do those pictures anymore as I am trying to be more commercial. 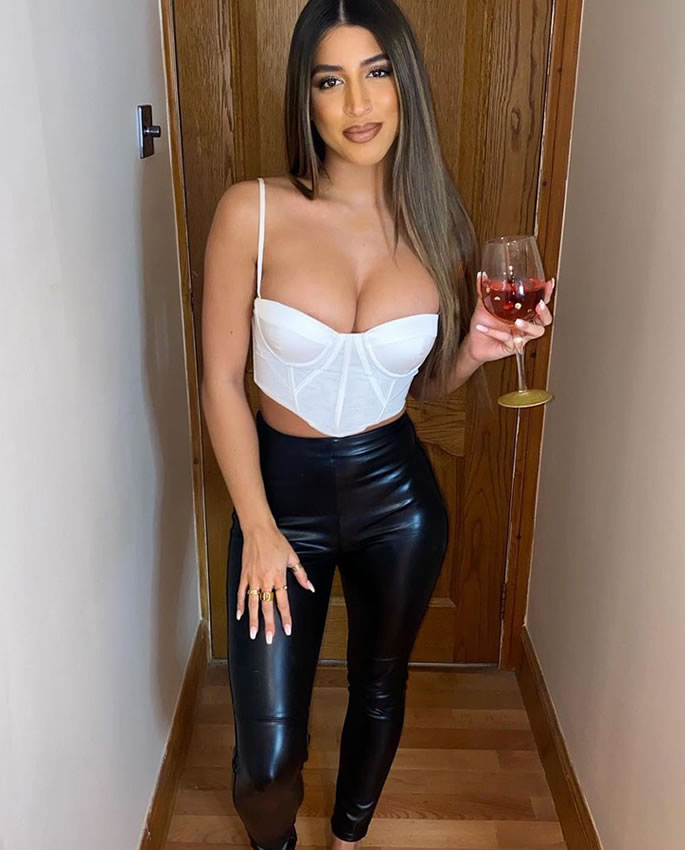 Shannon also revealed that it was her father’s career as a stripper that inspired her to become a glamour model.

Viewers will be able to see how Shannon Singh fares in the villa when Love Island launches on June 28, 2021, at 9 pm on ITV 2.

Dhiren is a journalism graduate with a passion for gaming, watching films and sports. He also enjoys cooking from time to time. His motto is to “Live life one day at a time.”
Kangana says Rangoli was Dumped after Acid Attack
Naga Munchetty reveals Agony at having Coil Fitted