Ahead of her stint on reality show ‘Love Island’, contestant Shannon Singh revealed that she was subjected to vile racist trolling.

Shannon Singh has opened up about being racially abused just days before her debut on Love Island.

The Scottish ex-glamour model said she received racist abuse while hosting a live stream to promote her appearance on the reality show.

The 22-year-old said she was sent nasty taunts on social media.

Shannon said: “I did a live stream on social media and got trolled – being called racist remarks and loads of stuff.

“Social media has given people a voice and it’s not necessarily a nice one.

“Sometimes I’ll roll out of bed and be in a good mood and I won’t let it affect me.

“But obviously I have days when I get out of bed and read something and I want to react.” 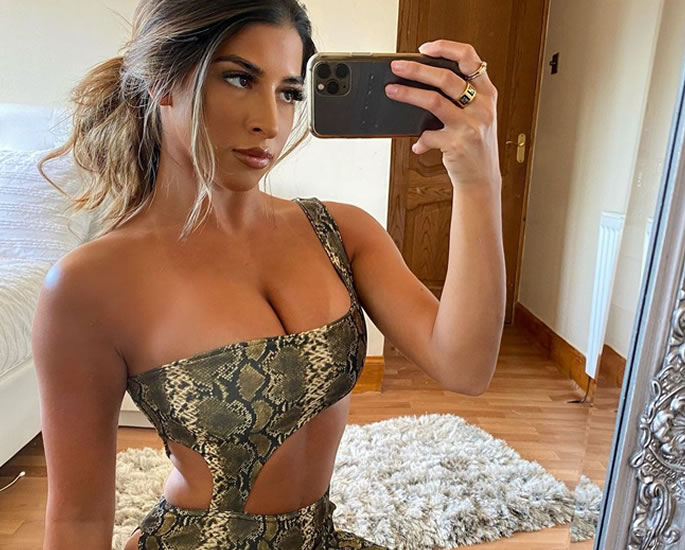 Despite the abuse, Shannon believes her experience of internet trolling will mean she will be able to cope with any backlash about her appearance.

Shannon continued: “I’ve already got a thick skin in terms of what people say.

“That doesn’t mean to say it’s not going to get to me sometimes.

“But I’ve got the best support system around me.

“I learned to pick my battles and realise that everyone is going to have an opinion of you.”

Love Island contestants are targeted online so frequently that ITV has had to introduce social media training.

The popular dating reality TV show has seen some X-rated moments and Shannon Singh has refused to rule out having sex on TV.

She said: “I’ve got quite a high sex drive when I’ve got a partner, I think it’s healthy.

“I’m not worried about doing that [having sex] on TV.

“I’m not a traditional Indian girl. I’m a glamour girl and there’s not many who are Indian.

But whatever she gets up to, she has the support of her family. 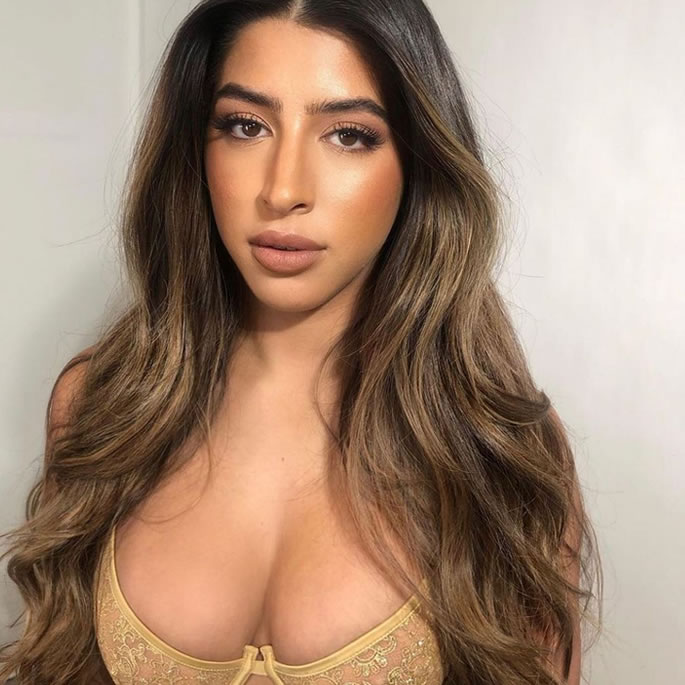 Prior to entering the Majorcan villa, Shannon said:

“My mum and dad were actually really thrilled. I’ve got really good parents that support everything that I do.

“So yeah, my mum’s thrilled for me and my dad’s excited… they’re all just really excited I think.

“I think they’re a tiny bit nervous and emotional, as anyone would be, but they’re all rooting for me.”

On being known as a glamour model, Shannon hopes to prove her critics wrong on the show.

“People think glamour girls are all over men, but I’m actually the opposite.

“I want to be friends with them before I even think about being a romantic partner.”

Dhiren is a journalism graduate with a passion for gaming, watching films and sports. He also enjoys cooking from time to time. His motto is to “Live life one day at a time.”
‘365 Days’ star Michele Morrone reveals Bollywood Offers
Bollywood hires 1st ‘Intimacy Coordinator’