In the biggest sporting rivalry, India faces Pakistan at the 2019 Cricket World Cup. A do-or-die game for Pakistan, we preview the high-voltage clash.

"It's an honour to be part of the big game and brings the best out in me."

India versus arch-rivals Pakistan is the biggest match from the group phase of the 2019 Cricket World Cup.

The much-anticipated game takes place at Old Trafford in Manchester on June 16, 2019

Pakistan’s record against India in world cups is not very strong. However, they will be hoping to end a six-match losing streak in the fifty overs mega event.

On paper, India is a formidable side, but Pakistan can be very unpredictable. This is what make this high octane clash very interesting.

We just don’t know which Pakistan team will turn up on the day. But Pakistan has the potential to play as they did against England. On the other hand, India may just blow them away as they have done in the past.

When it comes to this clash of the titans it is always about the battle between India’s batsmen and the Pakistan bowling attack.

It is rarely about the batting of Pakistan and India’s bowling. Having said that in previous world cup matches, the weak Pakistan batting has made ordinary Indian bowlers look, world class.

Let’s preview both sides for the mother of all games at the Cricket World Cup 2019: 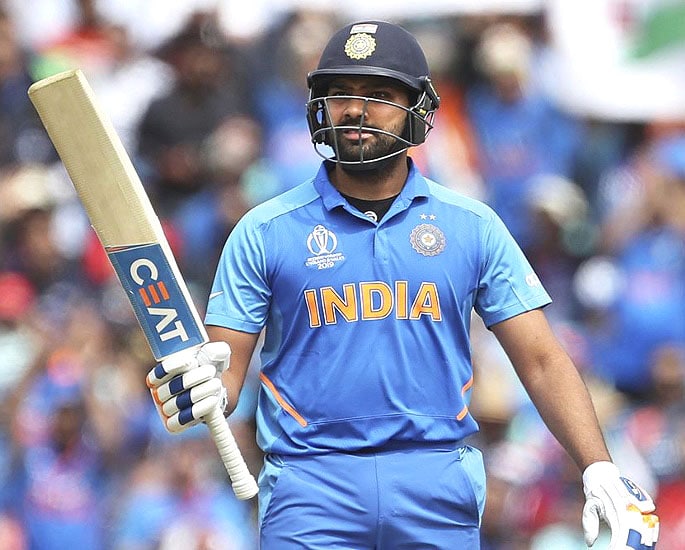 The ruling out of opening batsman Shikhar Dhawan is a big blow for India. Dhawan’s record in ICC tournaments is very good. Will the loss of Dhawan be a major setback or not? We will have to wait and see.

In the absence of Dhawan, KL Rahul may well open the innings for India with Rohit Sharma.

Rahul did show glimpses of his talent during his very brief innings against Australia.

History suggests that when the top three do well for the Men in Blue, they tend to win the match. And if they get out cheaply, the middle order becomes vulnerable for India.

Sharma, in particular, can potentially be susceptible to Mohammad Amir. But if Sharma and captain Virat Kohli have a good outing, then Hardik Pandya and Mahendra Singh Dhoni have the ammunition to play their natural hitting game.

Excited about the marquee clash, Kohli told the media:

“It’s an opportunity to create excitement. It’s been competitive for years and it’s a marquee event all over the world.”

“It’s an honour to be part of the big game and brings the best out in me.”

If India does not lose a wicket in their first ten overs, they will be very hard to beat.

It will be interesting to see how India cope if they have to chase a score of 300 +. At the moment teams have fallen short of that mark when chasing.

If India bat first, their bowlers will certainly come into play.

Even though pacer Jasprit Bumrah is the number ODI bower in the world, the Indian spinners will be crucial. Yuzvendra Chahal and Kuldeep Yadav are important and if they get on top of Pakistan India can dominate. 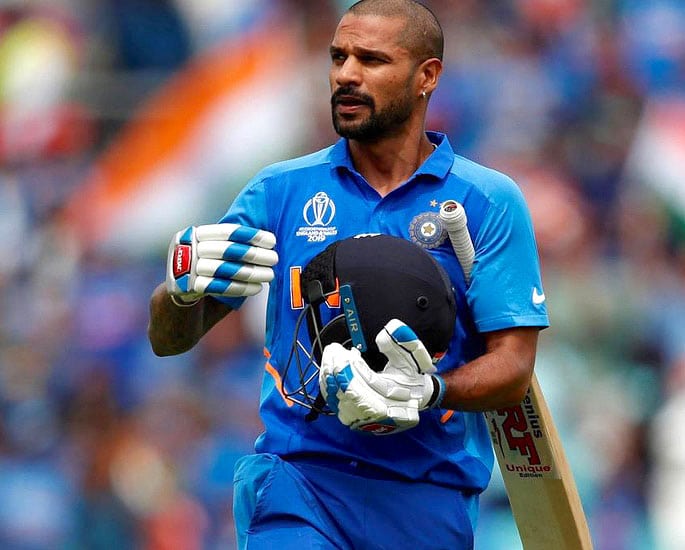 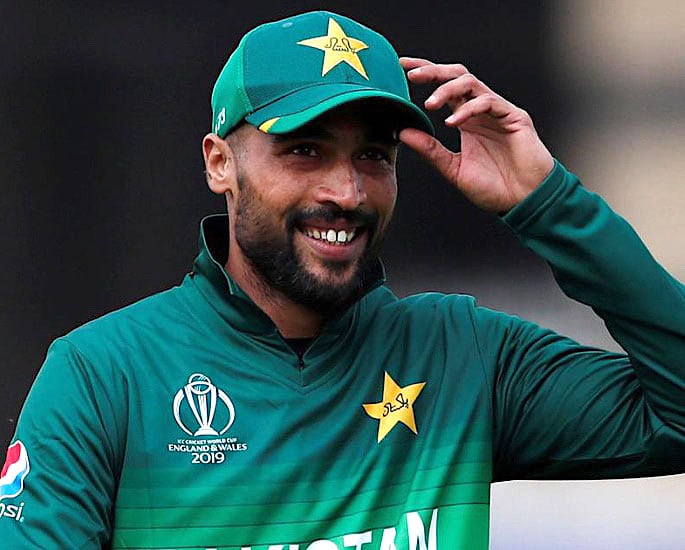 If batting first, Pakistan has a chance if they score 350 +, with their potent bowling attack. But for Pakistan to win the match, their batsmen will have to rise for the occasion.

Skipper Sarfaraz Ahmed will also have to make the right calls before and during the match.

It is a paramount that Fakhar Zaman does well. If he performs Pakistan can accumulate a big score and chase more tension freely.

Shoaib Malik has one last chance against India in a world cup One Day International (ODI) cricket match.

Whilst the Sialkoti man has a good record versus India, his poor form In England and at world cups continues. If the team management keeps faith in him, he must deliver as an experienced member of the side.

The lethal combination of Mohammad Amir and Wahab Riaz have the skills to stop India.

The big question is will the duo be able to tackle Virat Kohli and his men. Well on the evidence so far, they are hungry to do well and are performing extremely well at the 2019 Cricket World Cup.

Despite the element of pressure, Amir looks positively ahead to the game against India saying:

“All games are pressure games in the World Cup, same for India. We’ll have to come with a positive mindset against India. We have to win every game now and we’ll try our best.

“Definitely, we can beat India.”

The major concern for Pakistan is that Hassan Ali is not really taking any wickets during the middle overs as he has done previously. If he plays and continues to perform poorly, that may cause a problem for Pakistan.

They key for the Pakistan bowlers is to target the first three batsmen of India. If that happens then they can hope for a successful outcome.

As an all-rounder, Shadab Khan is vital and must come back into the team at the cost of a fast bowler or the out of form Asif Ali. Shadab is a wonderful leg-spinner, who can bat valiantly also.

His fielding will also lift the side, which was very sloppy against Australia. 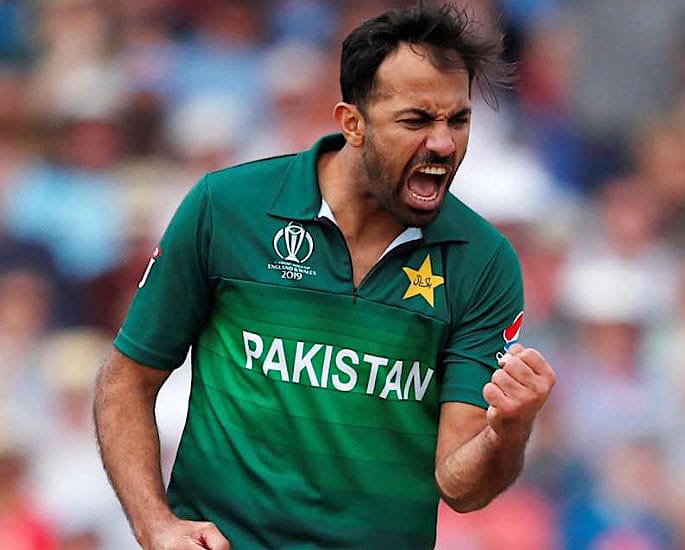 Despite this match not being the final before the final, the game will get so much hype as if it is the most important encounter of the tournament.

Winning the toss, batting first and having a good score on the total, is probably the best way to win the match for either team.

But ultimately it all depends on which team handles the pressure the well. The wicket is expected to be good for batting, but weather conditions may play a part.

If the weather or Duckworth-Lewis comes into the equation, then Pakistan has a good chance. For Pakistan, this is a must-win game if they wish to keep their world cup hopes alive.

It is equally important for India as their game against New Zealand on June 13, 2o19 was a washout.

If rain does not come into play, the match will start at 10:30 am BST. Marais Erasmus (South Africa) and Bruce Oxenford (Australia) will be on their toes as the on-field umpires with Ranjan Madugalle (Sri Lanka) being the match referee.

Fans will be hoping a for an exciting finish as opposed to a one-sided match.

DESIblitz wishes both teams the very best for this game. The team that plays better cricket will be victorious.