India hosts the sixth edition of the ICC World T20 cricket event in March-April 2016 involving all test nations, along with six associate members.

"India in Indian conditions are going to be very tough to beat."

The sixth edition of the highly entertaining ICC Men’s World T20 cricket event will be held in India from March 8 to April 3, 2016.

The premier Twenty20 competition will feature 10 test playing nations, along with six associate teams. All 16 teams are hungry, thirsty and raring to go.

Players are not just representing themselves, but the hopes of a nation and the millions of supporters they have worldwide.

Oman are set to make cricket history as they debut in the T20 World Cup against a test-playing nation.

Hosted for the first time in India, 35 matches have been spread across seven venues. 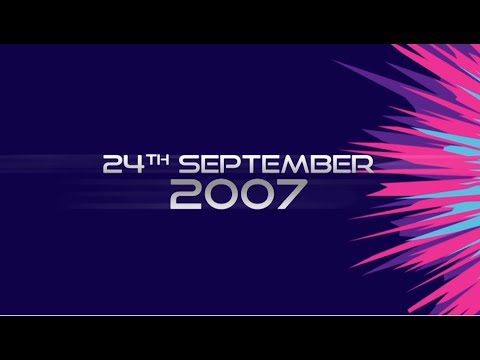 The first round matches will see the two lowest rank test nations and six associate members battle it out as they aim to qualify for the final two places in the Super 10.

Teams participating in the first round have been be divided into two groups of four where they will play each other once.

Bangladesh will face Ireland, Netherlands and Oman in Group A. Zimbabwe, Afghanistan, Hong Kong and Scotland make up Group B.

Group leaders from round 1 will book their place in the Super 10, alongside the other eight full member nations. 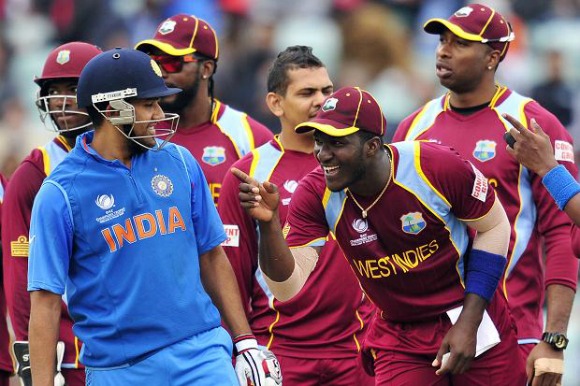 For the Super 10, teams have been split into two groups of five, with each side playing four matches.

Qualifier A will enter Group 2, which contains Australia, India, New Zealand and Pakistan. Qualifier B will join England, South Africa, Sri Lanka and the West Indies in Group 2.

The Super 10 matches will conclude on March 28 with the top two advancing to the knock out phase of the tournament.

Feroz Shah Kotla in Delhi will host the first semi-final on March 30. The second semi-final will be held at the Wankhede Stadium in Mumbai on 31 March.

The winners from the last four will meet in the final, which takes place at the iconic Kolkata Eden Gardens on April 3. 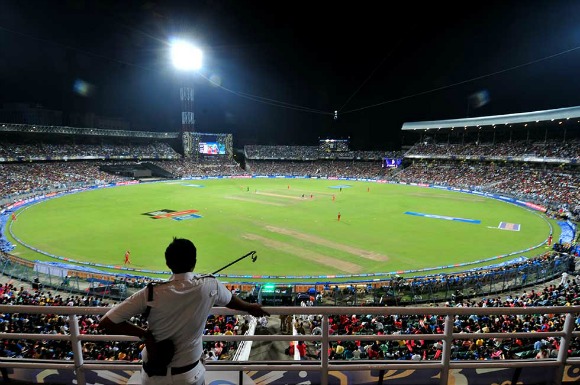 Lets take a closer look at the eight teams who have directly qualified for the Super 10 virtue of their ICC T20 international rankings:

Australia are geared up for the World T20, having never won the tournament before.

They will be without fast bowler Mitchell Starc who is still recovering from his right ankle and foot surgery.

The in-form Usman Khawaja is one to look out for as he has been in scintillating form during the 2016 Big Bash League. Young leg spinner Adam Zampa is another exciting prospect for the Baggy Greens. 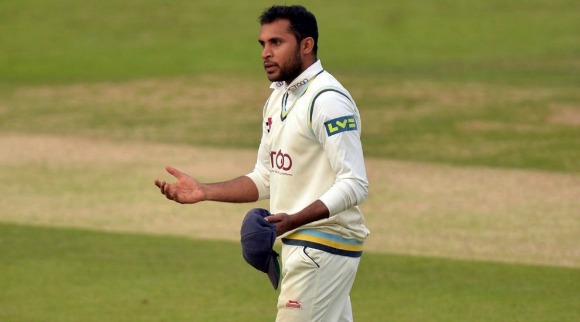 Left-arm spinner Liam Dawson has forced his way into the side with some good performances for the England Lions.

England will count on Moeen Ali, Alex Hales, Adil Rashid and Joe Root to perform in the big games. Liam Plunkett has replaced the injured Steven Finn in the squad.

England could yet rue not selecting Luke Wright and Kevin Pietersen. 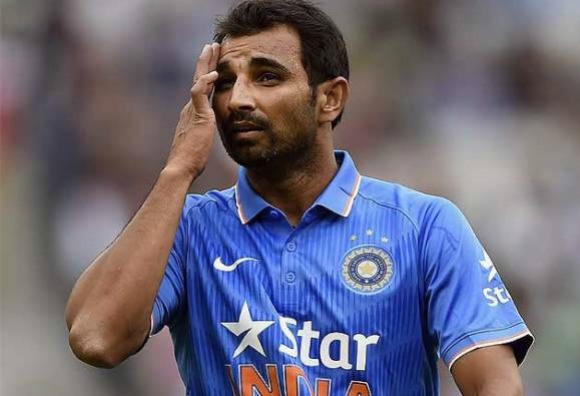 From the ‘Group of Death’ keep an eye out for the India versus Pakistan match on March 19.

India have selected a good squad, although they have missed a trick by not selecting a leg spinner.

The inclusion of Mohammad Shami is good news for the Men in Blue as he is one of few pacers who can bowl a very good yorker.

With home advantage, India are being tipped as the favourites by many including Australian captain Steven Smith who said: “India in Indian conditions are going to be very tough to beat.”

The Kiwis have picked three spinners in their squad including Nathan McCullum, Ish Sodhi and Mitchell Santner.

McCullum has performed well in the World T20, taking twenty wickets in previous tournaments at an average of 18.60 and economy rate of 6.08. 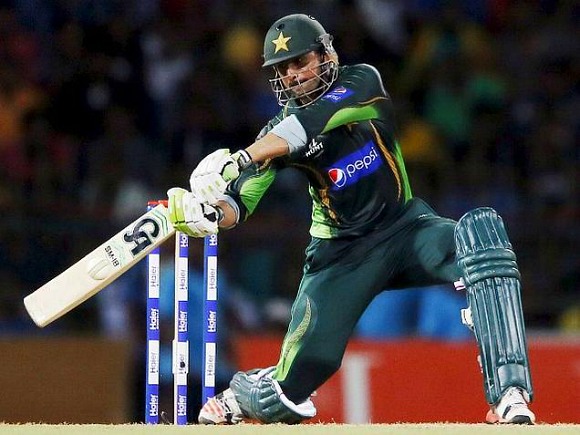 Pakistan can be very hot and cold, but have always done well in T20 World Cups. Playing in India and doing well there will inspire them to perform at their best.

Boom Boom Shahid Afridi a veteran of T20 cricket will want to finish his career on a swan song. Shoaib Malik and Umar Akmal are key batsmen for Pakistan.

Speaking of the Men in Green, former Indian opener, Virender Sehwag said: “Pakistan has the best bowling attack I think.”

If they don’t choke, South Africa are an outside bet to win their maiden World T20 trophy.

Many of their cricketers have experience of playing the IPL in India and thus will be use to the conditions.

AB de Villiers is a sensational player who can turn the game on its head at anytime. Partnership breaker, Imran Tahir is another match winner for the Proteas. 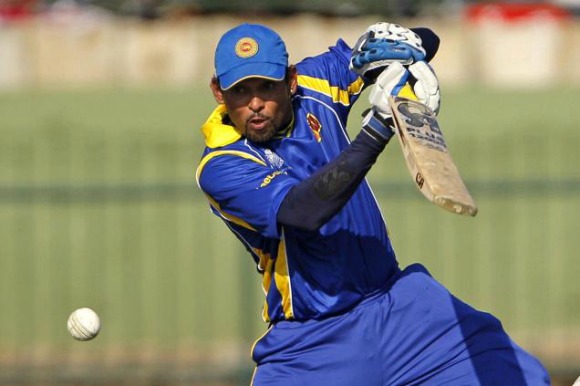 Defending champions Sri Lanka are not the team they were in 2014.

Contribution from Tilakaratne Dilshan at the top of the order is crucial so that the team can get good starts. Their seamers will also have to perform well.

The experienced left-arm spinner Rangana Herath is a good inclusion in the team. If given the chance, opener Shehan Jayasuriya is a young player to watch out for The Lions.

With the withdrawal of Sunil Narine and Kieron Pollard the West Indies might struggle.

The Caribbean team will surely need all hands on deck if they wish to repeat their 2012 World T20 success.

The bulk of responsibility will rest on the shoulders of Chis Gayle, Darren Sammy, Jerome Taylor and Samuel Badree.

All twelve Elite Panel of ICC umpires and all seven Elite ICC Panel of Match Referees, alongside a number of other officials will share on-field responsibilities for officiating the tournament.

The World T20 gets underway with an opening day double header as Zimbabwe take on Hong Kong, whilst Afghanistan face Scotland on March 8, 2016.

Fans get ready to witness yet another spectacular and action filled T20 event!

Images courtesy of AP and All India Youth

How will Force India perform in 2016?
Indian Premier League 2016 Preview