How will Force India perform in 2016?

After a sensational string of performances in the second half of the 2015 season, Force India could be a force to be reckoned with in 2016.

"Although I’m biased, I think our car is one of the best looking on the grid."

After a two-month absence, F1 has returned as new cars have been showcased and winter testing gets underway.

Pre-season testing is limited to just eight days which is the shortest ever pre-season programme, ahead of what will be the longest F1 campaign in history with 21 races on the 2016 calendar.

Force India began rather sluggishly in 2015, only managing to achieve five top ten finishes prior to the Australian Grand Prix.

However, when the team made the decision to switch to the B-spec model of their car, their fortunes significantly changed and far better results were yielded.

The team went on to achieve their best-ever finish in the Constructor’s Standings, their drivers finished 9th and 10th respectively and Sergio Perez managed to attain a podium finish in Russia (the team’s first-ever podium).

DESIblitz brings you an in-depth look at Force India’s new car, how testing in Barcelona has fared and pre-season analysis for the year ahead. 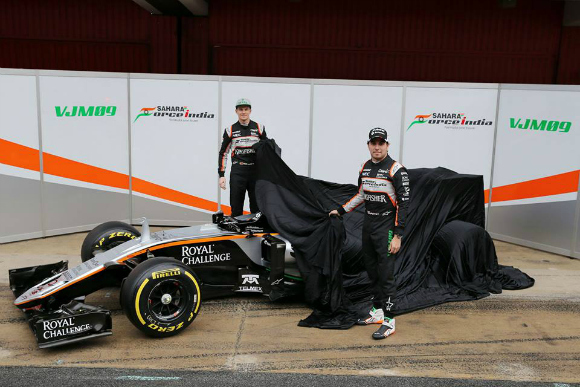 The new Force India car was revealed by team drivers, Sergio Perez and Nico Hulkenberg, less than an hour before the start of pre-season testing in Barcelona.

Unlike 2015, the team have brought their new car to the first winter test, and Hulkenberg and Perez were on hand to take the covers off the new car.

The team have definitely taken an if-it-ain’t-broke-don’t-fix-it approach to their 2016 design, the VJM09, and who can blame them when looking at their second half performance last season.

The latter half of the 2015 season saw the B spec car yield 14 top-ten results from 21 starts including a podium in Russia. 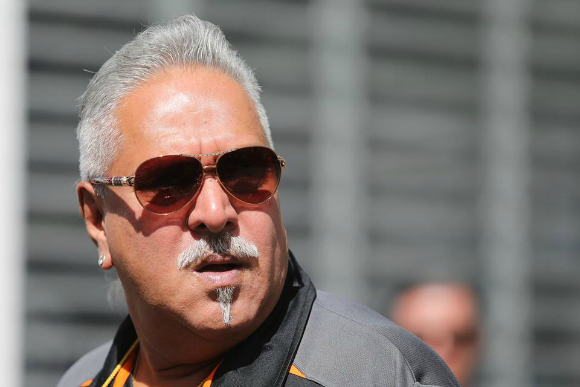 The car retains a similar look to its predecessor, as Team Principal Vijay Mallya says: “The colours reflect our partners and heritage.

“Although I’m biased, I think our car is one of the best looking on the grid and that’s why I wanted to keep a consistent look for 2016.

Technical director Andrew Greenn explains: “You can say the b-spec car from last year formed a basis on which to build our 2016 one.

“With the regulations likely to change for 2017, it didn’t really seem like an efficient use of our resources to start from scratch on a project that would have such a limited lifetime.” 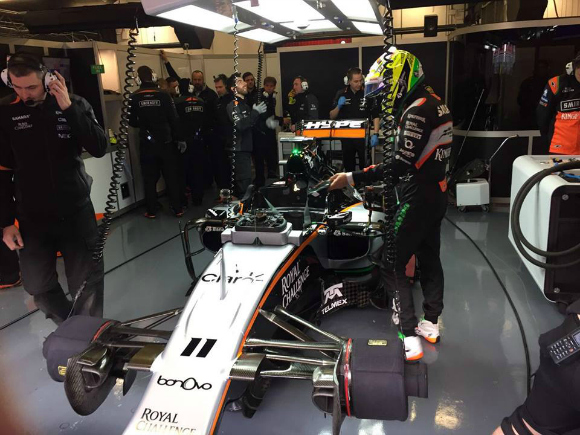 The team had a busy day planned for the first day of testing with PU cooling assessments, aero mapping of the car and system checks for the VJM09 on the cards.

Alfonso Celis, Force India’s development driver, had a solid debut as he finished 5th on the day with a best time of 1:26.298 and 58 laps to his name on the VJM09’s first run.

The Red Bulls and potentially the Williams should keep a sharp eye on their rear view mirror.

It was Sergio Perez in the hot seat for day two; the Mexican had a stunning second half of 2015 scoring 63 of his 78 points in the last nine rounds of the season with top five finishes in Belgium, USA, Russia and Abu Dhabi. 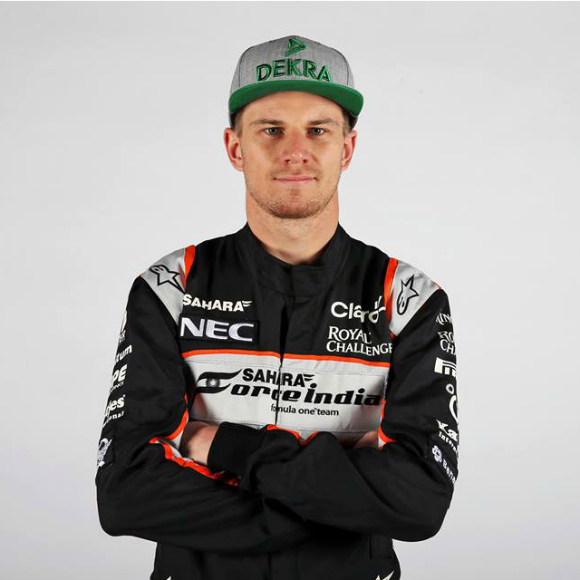 Nico Hulkenberg was at the helm for the third day of testing and after a relatively disappointing 2015 with five retirements, one DNS and no top five finishes, he will surely be a man on a mission to not let his teammate eclipse him this year.

And he certainly showed that on his first run in the new car as set a time of 1:23.110 on the supersoft tyres which was almost three seconds quicker than any other car in the paddock.

The Hulk managed 99 laps in the VJM09 and, despite being on the supersofts, this is a very encouraging result for Force India.

What is realistic for Force India in 2016? 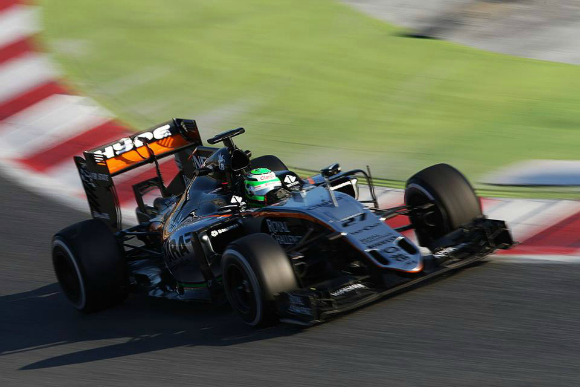 Seeing as Force India have only tweaked this model, there is no reason they can’t improve on their 5th place constructors finish last year.

A telling stat was iterated by Mallya who says:

“If you look at the second half of last year, after the summer break, we outscored Red Bull Racing by six points and were only nine points behind Williams – so we’ve got to begin the new season with those teams firmly in our sights.”

If Force India can avoid a stuttering start and continue the fine form they displayed in the second half of last season, the Red Bulls and potentially the Williams should keep a sharp eye on their rear view mirror.

A realistic goal for the team would be a 4th placed finish which would be an impressive feat in an increasingly competitive midfield medley.