Elimination Qualifying was trialled once more in the second Grand Prix of the season in Bahrain whilst Force India were thwarted by early front wing losses.

"I don’t think we’ve seen our true pace today because the first lap destroyed my race."

Force India’s qualifying was a contrasting affair in the Bahrain GP.

A fault on the team’s behalf cost Sergio Perez, whilst Nico Hulkenberg battled through until eventually being knocked out in Q3.

Race day on April 3, 2016, was almost a deja vu of Australia, but in a much more direct fashion as both drivers suffered early collisions that hampered the team’s grand prix.

DESIblitz has all the highlights of Team Force India at the Bahrain GP.

Elimination Qualifying needs to be scrapped

Bernie Ecclestone and Jean Todt stuck to their guns and gave the highly condemned format another run out in Bahrain. 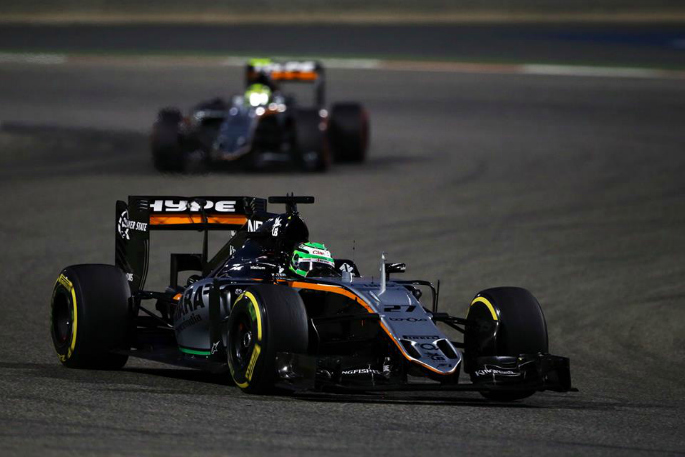 Lewis Hamilton produced one of the best laps of his entire career producing the fastest lap ever recorded at the Bahrain International Circuit and Pascal Wehrlein put on a great display giving Manor a 16th place on the grid.

However, instead of talking about these brilliant moments we are focusing on the session finishing on a chequered flag with no cars on the field; the point where qualifying reaches its peak in excitement levels.

Ecclestone, F1 team bosses and the FIA met in Bahrain today to discuss what format the sport should use in qualifying going forward but no agreements were made.

Apparently, the proposal on the table involves a system of aggregate times being used in all three qualifying rounds with Pirelli providing extra sets of tyres.

A new meeting will be held on Thursday 7th April, 2016, to vote on the proposal.

Qualifying was a tale of two halves for Force India 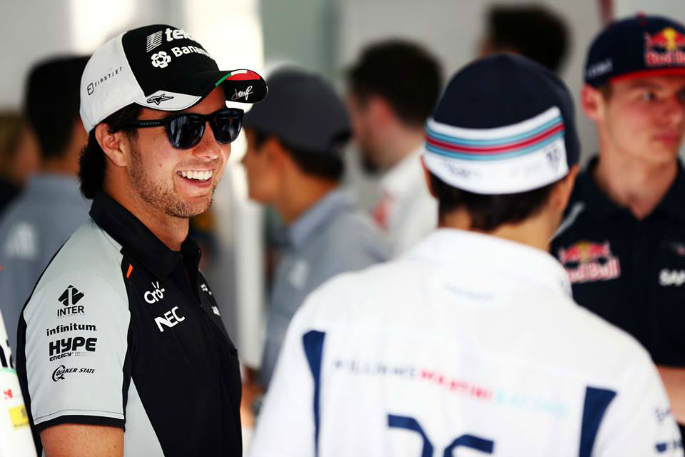 A mistiming from the team meant Sergio Perez was left with an 18th position on the gird come race day.

According to the new rules there, if a driver does not complete their final lap before the elimination clock stops running the time will not be counted.

Pere fell victim to this new rule which was agonising to see as a Force India car shouldn’t be seen anywhere near the back of the grid.

On the other hand, Nico Hulkenberg made it through to Q3 but failed to match the pace of Bottas and Massa in the Williams on this occasion

However, it was still a good effort from the team to get an 8th place on the grid in this trying qualifying format. 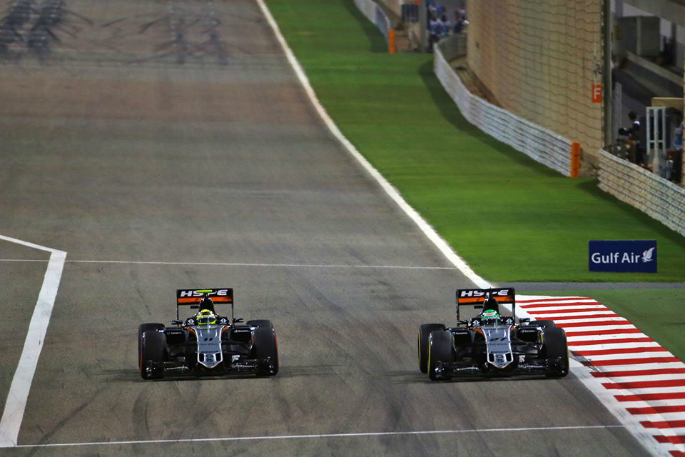 There was lot of contact in the first few laps of the race and drivers were losing their front wings left, right and centre.

Lewis Hamilton was one of these casualties which resulted in him dropping down to 9th place in the first lap, and both Force India drivers suffered the same fate.

Hulkenberg made contact on the very first corner of the race; as cars backed up heading into the apex the German nudged the driver ahead forcing him to the pit in lap one.

Force India were forced to adapt in order to attempt a recovery and opted for a two-stop strategy from then onwards.

Nico later said: “A difficult and disappointing race where not much went to plan. I was always in traffic and involved in lots of fights so my tyre degradation was very high.

“I don’t think we’ve seen our true pace today because the first lap destroyed my race and we were out of sync with everybody and always playing catch up.” 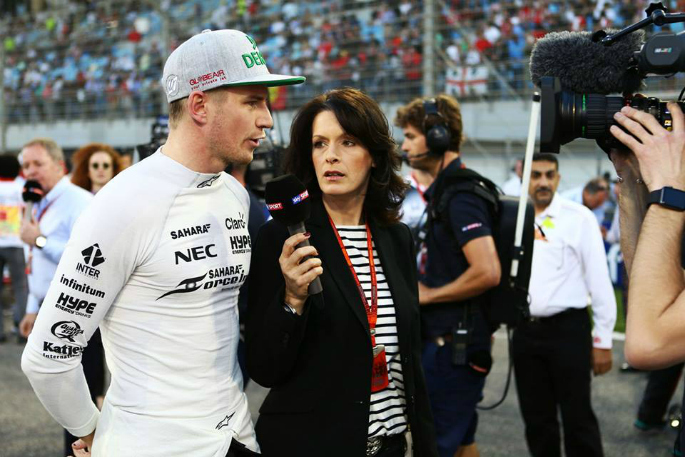 Unfortunately, the race didn’t fare much better as Perez made contact with Carlos Sainz in lap two losing his front wing in the process forcing him to pit and then had to play catch up for the remainder of the grand prix.

“Not the best of weekends for me. The contact with [Carlos] Sainz ended up destroying my race. It was a real shame as the pace was there to score a good amount of points but it’s too early to draw conclusions about what happened today.”

“We need to go back to HQ and look at the data to make sure we come back strongly in China. We haven’t been very lucky in the first two races, even though our pace has been good, so I’m sure things will turn in our favour soon.” 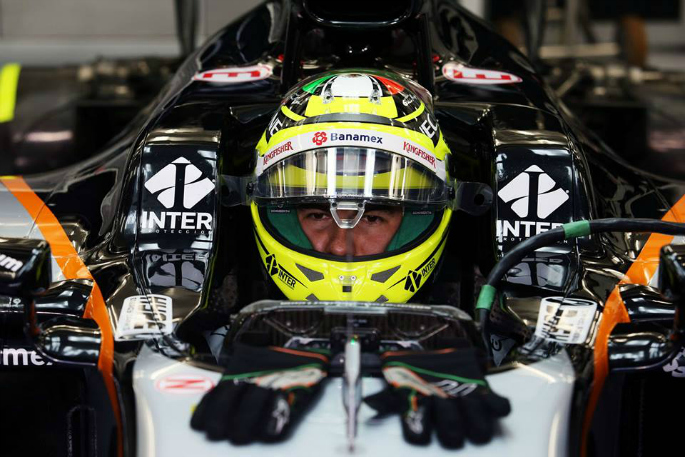 Deputy Team Principal, Robert Fernley had this to say:

“Things just didn’t go our way tonight with both Nico and Sergio heavily compromised right from the start when you are in that situation, nearly a lap behind the rest of the pack and with a damaged car, the race is an uphill struggle.

“We tried our best to recover with strategy, but with no safety car or anything else to shake up the order we always knew points would be a long shot.

“We will need to regroup, take the positives from the weekend, such as the pace we showed in qualifying, and bounce back to score the points we deserve.”

Luck certainly has not been with Force India in the opening displays of the season and, as a result, we haven’t really been able to see the team’s true pace for 2016.

Let’s hope the team’s fortunes change going into the next Grand Prix in China on Friday 15th April, 2016.

7 People who could Coach Pakistan Cricket
Will Leicester City FC Win the Premiership?