Did Destiny suffer from a Lack of New Content?

Activision has suggested that the original Destiny failed to produce enough new content quickly. DESIblitz reports on what this means for the sequel.

"We got a lot of right with Destiny 1, but one of the things we didn’t do was keep up with the demand for new content."

Destiny remains a controversial game even three years after its initial release. Certainly, it received a positive critical reception and a considerable player base.

Yet many were, and remain, critical of the game. In particular, many criticised it for lacking in base game content, as well as an unfulfilling story.

With Destiny 2 on the way, 2017 has seen a reigniting of the controversies. For the sequel to generate success, it shall have to right the wrongs of its predecessor, if nothing else.

On that front, publisher Activision would seem at least partially aware of the first game’s problems and appear on task to rectify them for the sequel.

Whether they have identified the right problems, though, remains to be seen. 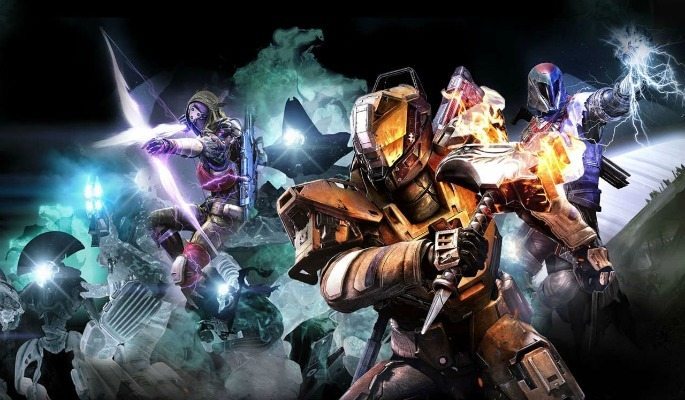 He suggested that a key failing of the original game lied in an inability to provide enough new content.

Specifically, he said: “We got a lot of right with Destiny 1, but one of the things we didn’t do was keep up with the demand for new content. I feel like that, as great as The Dark Below, House of Wolves, The Taken King, and Rise of Iron all are, clearly there was an appetite for more.”

These four titles were all downloadable content (DLC) releases for the original game. The Dark Below and House of Wolves acted as smaller expansions to the main game that released in December 2014 and May 2015 respectively.

The Taken King marked “Year Two” of Destiny’s post-launch content. The DLC hailed as a much larger expansion, overhauling the base gameplay. This expansion released in September 2015.

Lastly, Rise of Iron released most recently in September 2016. It acts as a precursor to Destiny 2 in many ways, and also made new additions to the base game.

The price for these expansions varied but generally cost between £15 to £20 in the UK. 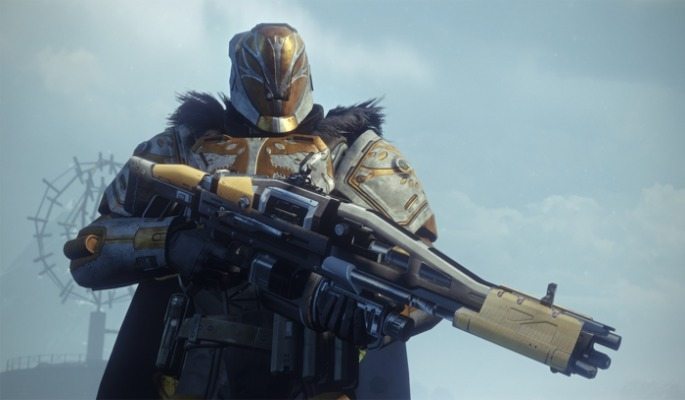 There is room for Hirshberg’s assessment to seem valid. Considerable gaps appeared between new content for the original Destiny.

Most notably, there was an entire year between The Taken King and Rise of Iron. One could arguably say that this gap was too great. Especially considering the speed at which content can be played through.

To that end, many will welcome the fact that Activision seeks to remedy this.

For Destiny 2, other Activision-owned developers will be working alongside Bungie to produce the sequel’s post-launch content. These include High Moon Studios, developers of the Deadpool game and Transformers Cybertron series.

However, one could say that more paid content won’t fix the Destiny formula. Even aside from other problems, there’s much to be said about the price this additional content comes in at.

Paying for all of the original Destiny’s DLC at launch quickly comes to at least double the base game’s price.

The development time put into these expansions undeniably warrants an asking price.  Yet more free content may be needed to keep players, and not just non-DLC players, tided over in the game.

The Fate of Destiny 2 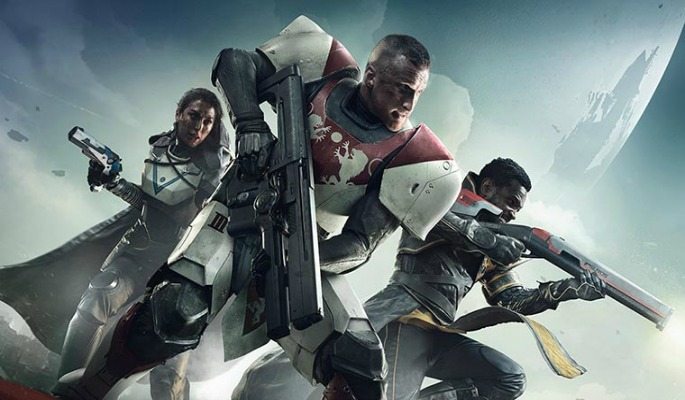 What lies in store for Destiny 2 remains unknown for now. Though the original game did have some free content, its sequel arguably needs to expand on it to make it worthwhile.

Elsewhere, though, the base game experience of the sequel will need to be much more considerable than the original. Fortunately, this looks to be the case. The sequel boasts a much bigger story mode component than the original game ever had.

Yet nevertheless, it is safe to say that a lacking of quick, post-launch content arguably oversimplifies what went wrong with the original Destiny. If it was a key issue, it was only one of the problems that hindered the game.

Time will tell if Destiny 2 can avoid such mistakes and more. But either way, be sure to keep it posted to DESIblitz for all the updates on how the Destiny sequel is shaping up.

Exciting iPhone 8 Details leaked in Online Video?
Why you Should be Playing Warframe