3 Reasons Why Destiny 2 will be Better than the Original

With the original Destiny having been a disappointment to many, DESIblitz highlights the three ways Destiny 2 looks to improve.

The renewed focus in Destiny 2 can be seen to be a positive step in the right direction.

It’s not controversial to say that Destiny was disappointing for many. Whilst the 2014 game does have its fans, it wasn’t hard to see the game’s shortcomings.

Whether it was due to an over-hyped marketing campaign, a rushed development, or mismanaged priorities, for many the original Destiny was a disappointment.

Yet, with a 10-year plan having been announced for the franchise, everyone knew that a sequel was coming.

Now in 2017, that sequel is here. After an initial trailer in March, a gameplay reveal has been released for Destiny 2.

With many looking upon the sequel with greater scepticism than the first, DESIblitz lists three ways that Destiny 2 seeks to improve upon its predecessor. 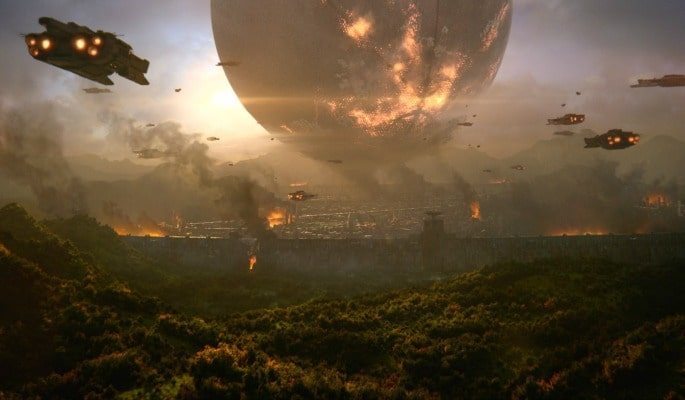 As the first trailers suggested, story will be a much bigger part of Destiny 2. This comes with a much better presentation of that story too.

Destiny 2 looks to present a more fulfilling narrative. The sequel sees the destruction of the safe haven of the first game, upending the status quo of the universe. From there, players will embark on a quest to avert the dire course that civilisation has been set on.

This, Bungie has promised, will involve more cinematic cut-scenes that bring to life the game’s worlds and characters. Additionally, there will also be more story missions in general.

At the same time, for those wanting more from the game’s fictional universe, there are also new side missions called ‘Adventures’. These are missions that will shed further light on Destiny’s fiction, while also letting you acquire more loot.

The lack of story and effective presentation of the story was a major criticism of the first game. With this in mind, the renewed focus in Destiny 2 can be seen to be a positive step in the right direction. 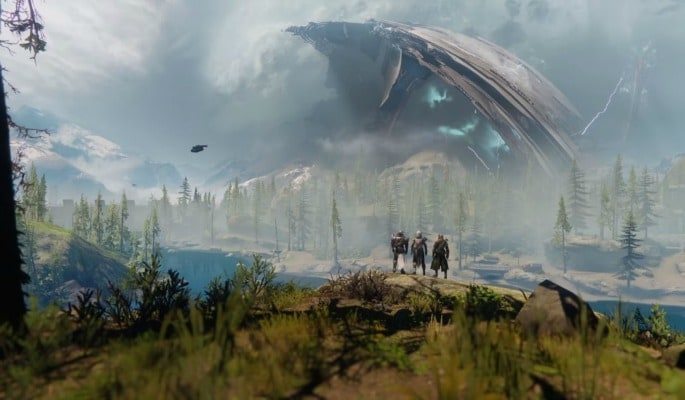 Another criticism of the original Destiny, if one less common that the story failures, was its exploration.

As vivid and as beautiful as its environments no doubt were, exploring them was often a bore. This isn’t to say that the sparrow racing wasn’t fun. Rather, there little to do in the world, and rarely an easy way to do it either.

The developer Bungie is addressing these problems with the Destiny sequel. For one thing, the sequel will feature an improved map over the first game.

Filters now come with this map, and in general, the map will do a better job of telling you where everything is.

At the same time, Bungie have also removed the tedious ‘orbit’ component to Destiny 2’s exploration. In the first game, to travel anywhere, even to somewhere else on the same planet, you’d have to go to orbit. This made for numerous loading schemes, extending what is effectively a fast travel into something utterly extended.

With Destiny 2, at least, that won’t be the problem.

The sequel looks to have as fantastic and as beautiful worlds to explore as the first game, a fact that makes the improvements to exploration all the more appreciated. 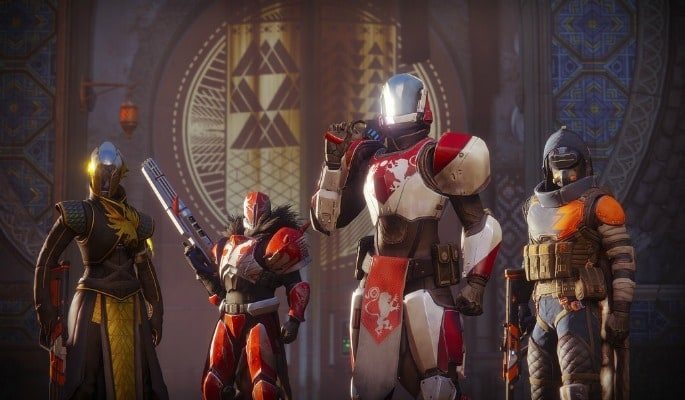 For all the original’s MMO-inspired design, to really enjoy the game a group of friends were often needed. Indeed, considering the original’s often grinding game mechanics, this was hugely important.

However, this also meant that few players could experience the high-level content of the game.

With the ‘Guided Games’ feature, Bungie hopes to address this in Destiny 2. Clans also feature in the sequel. But now via the Guided Games component, players without clans can be matched up to lobby’s missing enough players. If a clan has four players ready for a raid, the Guided Game system will find a fifth solo player to make the numbers.

Once paired, the mission will play out as usual and will benefit everyone in the process. For the clan players, they get to enjoy the raid they were looking to do, whilst the solo player gets the chance they wanted.

Considering how important sociability and multiplayer is to this franchise, Guided Games is no doubt a hugely important feature for Destiny 2. For players, though, it means the game is just much more accessible. 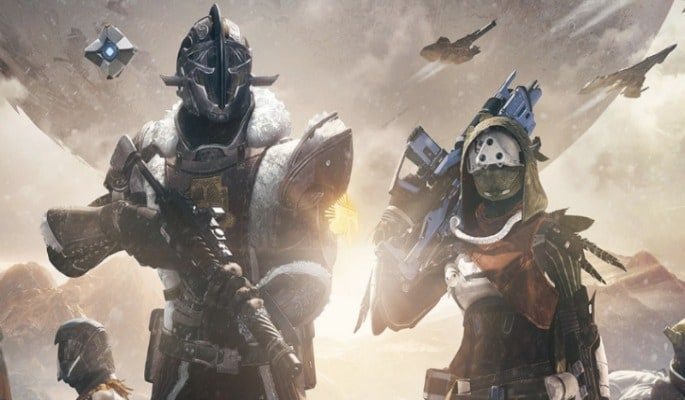 There’s more to Destiny 2 on top of these things. Be it new abilities, new multiplayer or new weapon systems, Destiny 2 will be adding to the original game in a number of ways. However, story, exploration and accessibility were the largest problems of the original Destiny.

With these issues in the sights of Bungie, Destiny 2 would seem to be off to a good start.

Of course, some issues do remain. The excessively-corporate tactics remain with the season pass for Destiny 2. Considering how underwhelming the original game’s expansion policy was, this seems rather bold.

At the same time, with the original having been so lauded up to its release, the danger of overhyping Destiny 2 remains. Caution, then, is no doubt warranted.

All the same, if Bungie can deliver on its promises, gamers could be in for a treat when it releases in September.

Destiny always featured an interesting fiction and gameplay ripe with potential. But, with the original having failed to live up to that potential, it will be down to Destiny 2 to redeem the franchise before it’s too late.

Images courtesy of Beyond Entertainment, GearBurn, Time, PlayStation.Blog, and Kotaku.