New Legend of Zelda Game is Coming to Mobile

Legend of Zelda looks set to appear on smartphones. With it being the latest Nintendo game to make the jump, DESIblitz examines what this could mean.

It is expected that a Zelda game will be making its way onto smartphones and tablets as early as 2018.

After its release in March 2017, the latest Legend of Zelda, Breath of the Wild, has taken the world by storm. The game has gone on to sell over 4 million copies worldwide. It also achieved an astonishingly high Metacritic score of some 97%.

With such success, Breath of the Wild has been the system-seller that the Nintendo Switch needed. Indeed, the fact that it has, besides Zelda, a rather sparse line-up has made the game only more important.

It might be surprising, then, that the franchise looks set to appear on mobile platforms in the near future.

As reported by the Wall Street Journal, it is expected that a Zelda game will be making its way onto smartphones and tablets as early as 2018. The Wall Street Journal’s source remains unnamed and unverified. However, the outlet has cited Nintendo’s recent emphasis on mobile games giving credence to this rumour.

Since the release of Miitomo in March 2016, the Japanese company’s mobile lineup has gradually increased. Heavy-hitter franchises like Super Mario and Fire Emblem have already made the jump to mobile. So it would make sense that Zelda, too, would eventually convert over too. 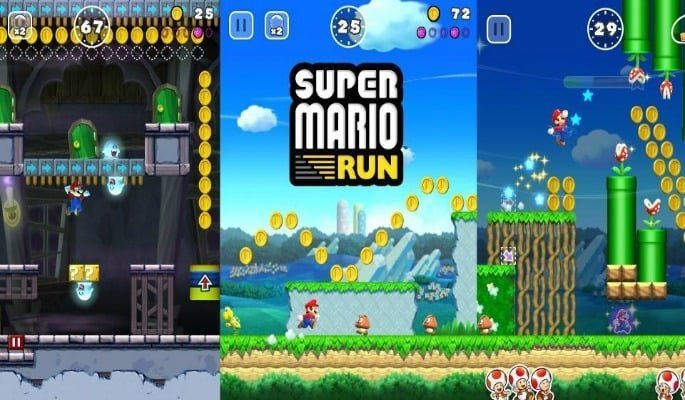 What is perhaps most interesting about this rumour is how it reflects back on the company’s history. For the longest time, Nintendo was to go-to for handheld gaming devices. Yet, the days of the Gameboy and the DS arguably seem like an age ago now.

Overall it would seem that the handheld market has been overtaken by the popularisation of smartphones.

Smartphones are capable, and increasingly so, of running high-end mobile games, whilst also offer everyday utilities. This has perhaps left little room for the handheld consoles when it comes to the casual gamer. Such people are more likely to go for a product that they would already need over an extra handheld device. This is regardless of how much more powerful the latter is.

With this all in mind, then, it makes much sense that Nintendo would seek to utilise the smartphone market. Though their consoles have always been a hallmark of the company, their franchises are equally, if not more, revered.

Nintendo has gone on record saying this latest exploration of the mobile phone market is an ‘experiment’, and that financial gain is not the main focus.

Nevertheless, it remains to be seen how this Zelda game would make a profit. With Super Mario Run, Nintendo opted to allow part of the game to be free but kept the entirety behind a paywall. Other games like Fire Emblem instead featured microtransactions, which apparently proved more successful for the company.

Considering the size and open-world nature of Zelda games, a pay-wall scheme as found in Mario may be less appropriate for the franchise. Yet whether micro-transactions would be any more so is questionable. 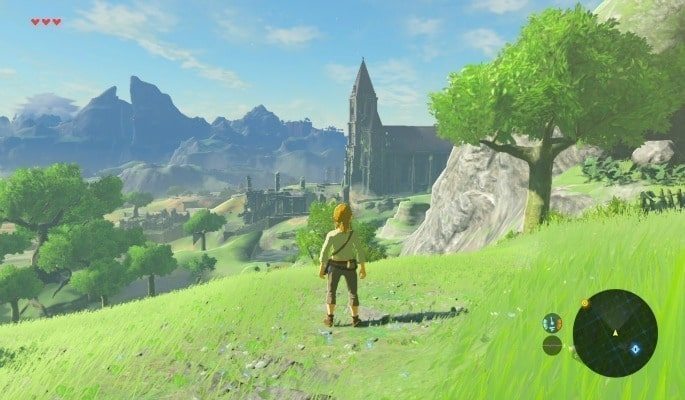 All the same, regardless of the monetisation policy or its release, it seems that Zelda will be the latest Nintendo game to make the jump to mobile.

Between the recent Injustice 2 mobile app and the many other Triple-A console games making their way to mobile, it would seem that there is an increasing emphasis on the mobile platform from developers and publishers.

Of all of them, Nintendo’s history in the handheld market perhaps makes them one of the best fits for the mobile platform.