Deepika reveals why Marriage is Better than Living Together

Deepika Padukone revealed the reason she opted for marriage with Ranveer Singh instead of choosing to try a live-in relationship first.

"I like to say we made the best decision of our lives."

Deepika Padukone candidly spoke about why she preferred marriage over a live-in relationship during a media interaction.

Bollywood power couple Ranveer Singh and Deepika Padukone got married in November 2018, in an intimate wedding ceremony held at Lake Como in Italy.

The couple who met on the sets of Sanjay Leela Bhansali’s Goliyon Ki Rasleela Ram-Leela (2013) were in a six-year-long relationship before tying the knot.

Upon almost reaching their first anniversary, Deepika opened about her marriage and the reason behind their decision. She explains:

“If we started living together earlier, then what would we be discovered later on? That’s what this year has been, living together and discovering each other. I like to say we made the best decision of our lives.

“I know people are cynical about marriage, but that hasn’t been our experience. We believe in the institution, and we’re enjoying every bit of it.”

Deepika continued to acknowledge why a live-in relationship may have been appealing. She states:

“There was a lot of temptation to move away from the traditional, especially for the two of us, who are constantly travelling, but it was important to me.

“Ranveer has always been okay with whatever. He’s always said, ‘whatever makes you happy makes me happy.’

“But for me, it’s about wanting to do everything at the right time. It’s how I saw my parents do it, so I didn’t know any other way.” 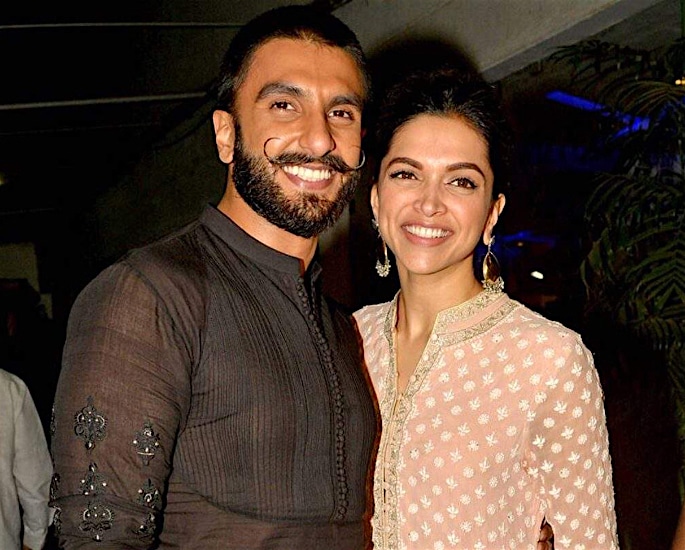 At the Joi MAMI Mela 2019, Deepika revealed the impact Chhapaak (2020) had on her, emotionally. The film is based on the life of acid attack survivor, Laxmi Agarwal. She said:

“I literally had to burn the piece of prosthetics that I was wearing on the last day of the shoot. Because it impacted me in a way that I never experienced before.

“That was my way of trying at least to let go of everything that I experienced. I literally burnt it.”

Deepika went on to mention how it was something she had to do for herself despite prosthetics being so costly. She mentioned:

“Prosthetics are expensive, we get charged per piece of prosthetics that the artist makes. But I took a call as a producer, I said I don’t care, I need to heal emotionally.

“I remember taking the piece, taking some alcohol, went into a corner, poured the alcohol on it and set it on fire.

“I stood there watching it burn until it had disappeared completely in front of me, I don’t think it left my system entirely but that vision of the piece burning is stuck in my head.

“It affected me in a way that no other movie has before.”

On the acting front, as well as Chhapaak, Deepika will appear in 83 (2020) alongside husband Ranveer Singh. The real-life couple will also be playing reel-life couple Romi Dev and cricket legend, Kapil Dev.

In addition, Deepika has revealed that she is set to appear in a dark romantic film, with shooting beginning in early 2020.

Deepika and Ranveer surely have a busy life with their respective acting careers.

It is refreshing to see how Deepika has spoken highly of marriage. We hope their journey together continues to grow.