Panjab FA are Top of the World in Latest ConIFA Rankings

Panjab FA have been named as the best football team outside of FIFA following the release of the latest official ConIFA World Rankings. DESIblitz explains why this could bring the side great success in summer 2018.

With Panjab FA coming out on top of the prestigious list, it caps off a remarkable year for the side.

Panjab FA have officially reached the summit of international football after topping the most recent ConIFA World Rankings.

The football team, which represents the worldwide population of Punjabi’s, beat Padania and Northern Cyprus to the top spot.

And with the 2018 ConIFA World Football Cup fast approaching, the latest rankings will give the side a real boost.

After reaching the final of the last tournament, in 2016, Panjab FA suffered a heart-breaking penalty-shootout loss to hosts, Abkhazia.

But the third edition of the tournament will soon be coming to London, UK, in May-June 2018.

And the Panjab team will be hoping to show exactly why they are the top-ranked international football team outside FIFA.

Panjab FA ~ Their Rapid Rise to the Top 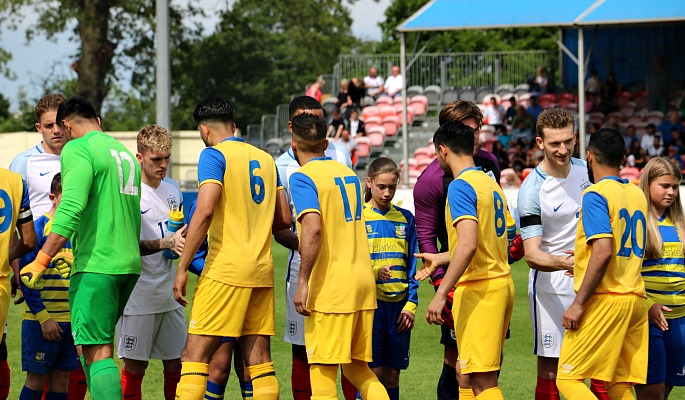 With Panjab FA coming out on top of the prestigious list, it caps off a remarkable year for the side.

Since being founded in August 2014, it’s been a sensational and rapid rise to the top of world football.

Panjab’s first seven games as an official club brought four wins, a draw, and two defeats. You can find out more about the club and their early matches here.

The team then headed out to Abkhazia to compete in the 2016 ConIFA World Football Cup.

Panjab amazingly reached the final of the competition, but fell agonisingly short, losing to the host nation, Abkhazia.

In the months following that defeat, Panjab lost 4-3 to the Leicester City International Academy before beating the Jersey national team 2-0.

And in their last competitive fixture, Panjab FA took on England C in a landmark football match. Unfortunately, England C won the game 2-1, but it was Panjab who won over the nation.

You can check out the full match report of the Panjab 1-2 England C fixture by following this link. 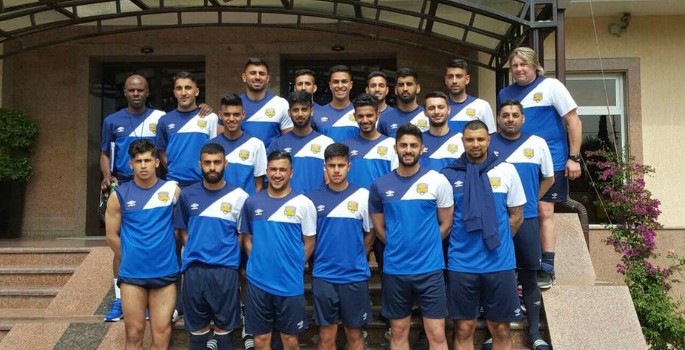 Panjab FA will officially be the top-ranked side at the upcoming 2018 ConIFA World Football Cup in London, UK.

For the tournament, Panjab were named in Pot 1 to be drawn in a group against lower-seeded participating teams.

Abkhazia, meanwhile, will have a more difficult group to overcome. The 2016 hosts and champions will face Northern Cyprus (3), Felvidek (7), and Tibet (13) in Group 2.

It all makes for an unmissable competition which you simply cannot miss between May 31 and June 10, 2018. And with the ConIFA World Rankings being updated twice every 12 months, Panjab FA could well be the top team in the world for a whole year.

But much will depend on how they perform at the 2018 ConIFA World Football Cup. Can they go one step further this time and win the prestigious international competition?

Be sure to find out by keeping up to date with the football team who represent the estimated 130 million Punjabi’s around the world. You can find Panjab FA on Facebook and Twitter by following these links.