The Panjab National Football Team will take on the world as they head to Russia for the ConIFA World Championships. DESIblitz previews the landmark event.

"With the team we have, we are in it to win it and become world champions."

A newly founded national Panjab team will be participating at the 2016 ConIFA World Football Championships, which are being held in Abkhazia, Russia.

The competition kicks off on May 28, 2016, in the Dinamo Stadium, and will last until June 6. Panjab FA are travelling with high hopes, and hope to be there until the end.

Harpreet Singh, the chairman and founder of Panjab FA, says: “Let’s show the world that Panjab, and the Panjabi people, can reach the summit of football and sport.”

The tournament will be a landmark event for the estimated 125 million Punjabis that are living around the world. It will be the first time that they have been specifically represented.

DESIblitz brings you all the details you need to know on the Panjab National Football Team and the 2016 conIFA World Cup. We also speak to one of the team’s star players before they fly out to Abkhazia.

Panjab are not affiliated with the world governing body of football, FIFA. They are rather a part of the Confederation of Independent Football Associations, otherwise known as conIFA. 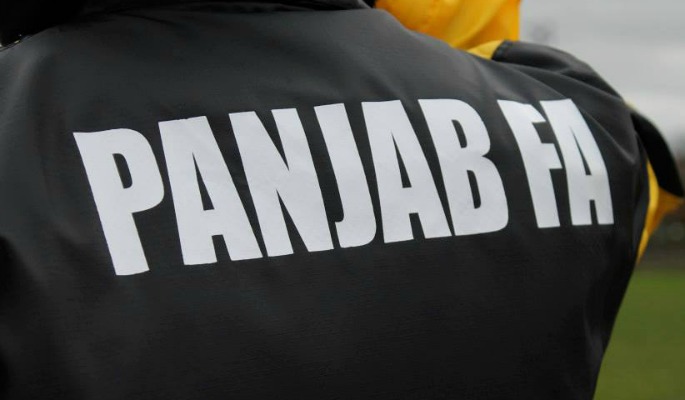 The inaugural tournament was hosted by Sapmi in Ostersund, Sweden, and won by the County of Nice.

Panjab became the newest member of conIFA when it joined on April 7, 2014. They will join 11 other teams in the 2016 tournament.

The Panjab team have been drawn against Somaliland, and the 2014 hosts, Sapmi, in Group D of the competition. The Swedish team are sure to offer a tough test.

Sapmi have one of the most high profile players in the tournament playing in their side. 34 year old former Blackburn Rovers and Premier League player, Morten Gamst Pedersen, will be part of the Sapmi team that faces Panjab. 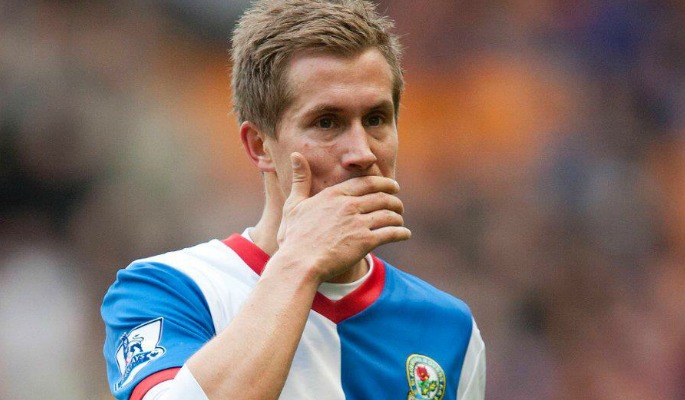 Should they progress as one of the top two teams in their group, Panjab will face a team from Group A, which dangerously contains the hosts, Abkhazia.

However, more reassuringly for Panjab, the group also contains the Chagos Islands, a team they have previously beaten. Western Armenia complete the teams in Group A.

Panjab FA were founded in August 2014. The club say that their primary aim is ‘to establish a national football team representing the Punjabi community in the UK and around the world’.

The national team represent the former kingdom of Maharaja Ranjeet Singh, who ruled it from 1799 to 1839. His region stretched from current Pakistan to the present Punjab in northern India. 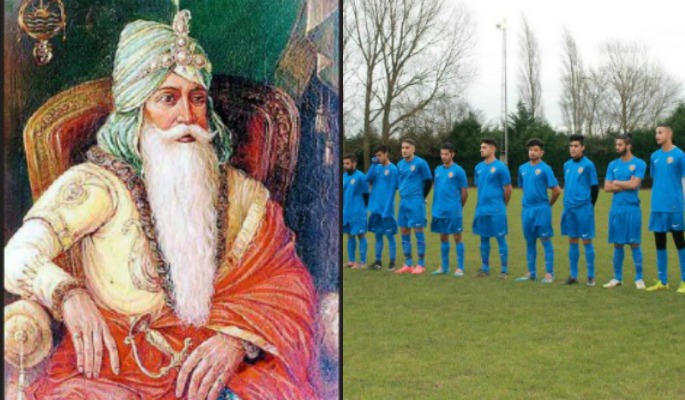 Anyone who hails from, or has roots to this region is eligible to play for Panjab FA. Current players are from a variety of places, including Lahore, Jalandhar, and Amritsar.

Punjabi players from all around the UK will be travelling with the team to the World Football Championships. Many players are based in county West Midlands, the heavily Asian populated heart of England.

Aaron Dhillon is one of the Midlands based players who is flying out with the squad to Abkhazia. The tricky 22 year old winger currently plays in the premier division of the Warley District League with Khalsa Sports FC.

He says: “It’s a great achievement to be picked to play for an international team which is full of good players who play in good leagues.”

But it is Aaron who adds versatility to the team. The goal-grabbing winger is also comfortable in the full back position, and is likely to be played there for the 2016 World Football Championships.

He is relishing the chance to be up against the former English Premier League star, Morten Gamst Pedersen. He says: “We’re playing Pedersen’s team first, which will be a tough test. But, with the team we have, we are in it to win it and become world champions.”

Reuben Hazell is the current Panjab manager. The former professional defender and Oldham Athletic Captain will be looking to use all of his experience to help his team.

Under the guidance of Hazell, Aaron Dhillon, and the rest of the squad are hoping to have a successful time in Abkhazia and become the world champions outside of FIFA.

Panjab FA have four wins, a draw, and two defeats in their 7 games since forming.

In December 2014, they began with a 4-1 victory over Sealand B team, and it was Aaron Dhillon who scored Panjab’s first goal in their history.

Following a disappointing 8-1 defeat to Ellan Vannin on May 30, 2015, Panjab bounced back with a morale boosting 9-1 thrashing of Alderney a day later, with Dhillon scoring a fantastic hat-trick.

A comprehensive 4-1 victory over Chagos Islands in an international friendly followed in December 2015. They could face each other again in the Quarter Finals of the 2016 conIFA World Football Championships.

On February 20, 2016, Panjab drew 2-2 with Leicester City International Academy. They would have won at the Premier League Champions’ training ground had it not been for two late Leicester strikes.

Panjab recorded yet another 9-1 win on March 20, 2016. This time it was over Manchester International Academy, and debutant, ‘Gaz’ Singh, scored four goals in thirty minutes to begin his career with a flourish. 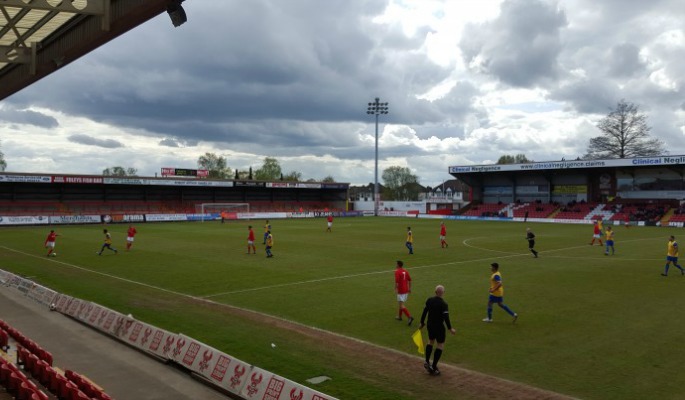 Panjab’s final friendly before the conIFA World Football Championships was on April 24, 2016. They lost 2-0 to a Jersey Island team managed by former Aston Villa player and manager, Brian Little.

The formation of Panjab FA, and their appearance at the 2016 conIFA World Championships is a huge step forward for Asians in football, and in sport.

“For the Panjab team to be set up is a great chance for Asians around the world to be recognised. Despite there being some quality Asian players in football, we have always been overlooked, but now there is a chance for us to prove ourselves.”

There is a disappointing number of South Asians in western football. Maybe, just maybe, this is the beginning of change. The new team is putting the credentials and future of Panjabi football firmly on the international map.

To show your support for the Panjab FA in their upcoming tournament and beyond, you can purchase their Umbro replica football jerseys here.

Only time will tell, but that shirt could well be of a team who are world champions on June 6, 2016.