Box Cricket League – Punjab is set to begin on May 28, 2016. Featuring over 70 celebrities across 5 teams, DESIblitz has all you need to know.

“Each of the five teams will have 3 girls and 9 boys, all celebrities from the entertainment world”

The latest edition of the Box Cricket League is set to begin on May 28, 2016. This time though, the sports reality show will be held in Punjab, northern India.

BCL Punjab features 5 teams in a tournament that will last six weeks. The final game is due to be played on July 9, 2016.

The cities of Jalandhar, Chandigarh, Ludhiana, Patialvi and Amritsar will all be represented in north India’s biggest sports entertainment show.

Bollywood director, Sumit Dutt, is the man behind the creation of the BCL. He says: “Since it is a reality show, the celebrity players will have microphones attached to them while they play. So whatever they say, how they speak and behave will be out in the public.”

Featuring over 70 Punjabi celebrities from film, music and television, how will they be behaving, and who will you be supporting in the competition?

DESIblitz brings you everything you need to know about the competition, the teams, and the celebrities involved.

Sumit Dutt is the man behind the Box Cricket League. His idea was to combine India’s passion for cricket with their love of celebrities. And it was a masterstroke.

The Bollywood director, who has worked with stars including Kareena Kapoor, Salman Khan, and Akshay Kumar, attracted a host of names for his first season of the BCL.

The previous season, which took place in Mumbai, featured a staggering 150 Bollywood and TV celebrities. 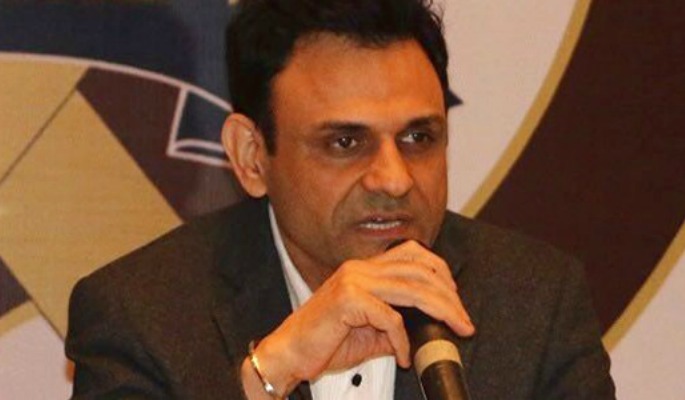 Following its success, Dutt has delivered what he calls the next step forward with the idea.

“BCL Punjab is a platform for the global Punjabis. Our aim is to bring together big names of the industry which will be an absolute treat for the Punjabi viewers.”

Matches will be held indoors and in a 10 over format using a soft ball. The programme will be Punjab’s first ever unisex celebrity cricket show.

Dutt explains: “Each of the five teams will have three girls and nine boys, all celebrities from the entertainment world of Punjab.”

The latest season of the cricket show will feature 70 Punjabi celebrities from India, Canada, the UK, and USA. 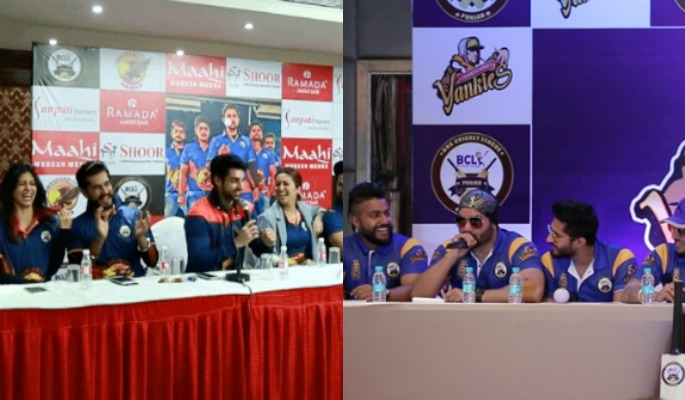 Jazzy B, Jaz Dhami, Abhishek Kapoor, Sharry Maan and Jassi Gill are just some of the superstars that will be involved in Box Cricket League Punjab.

But who are they playing for, and which team will you be rooting for?

The Jalandhariye Panthers are owned by Geeta Basra, the wife of the Indian bowling legend, Harbhajan Singh. They will be captained by the Punjabi actor/singer, Navraj Hans, who is the son of Hans Raj Hans and brother of Yuvraj Hans. 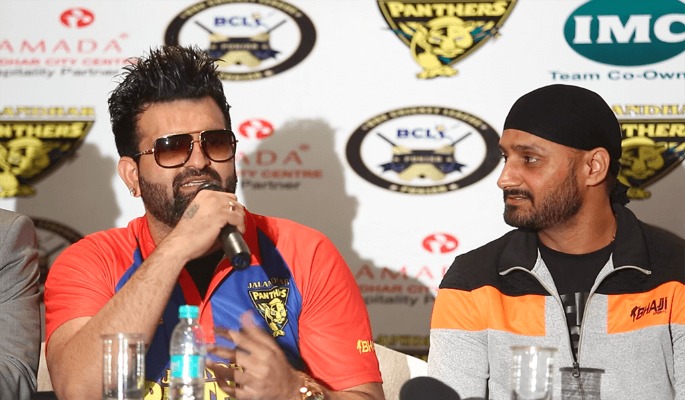 Sonu Sood is the owner of the Ludhianvi Tigers. The Indian actor and model has chosen Vikramjeet Virk as his captain for the team.

Alokk Narula, Ankit Modgil, Jaswir Kaur, and Reyhna Malhotra are some of the names which help to complete the Tigers’ team.

The Ambersariye Hawks are co-owned between Karan Wahi and Bharti Singh. Suyyash Rai, the Indian television actor, will captain the Hawks team.Rai will be supported by Abhishek Kapoor, Shaleen Malhotra, Karan Wahi, and Asha Negi.

The Bollywood actress Ameesha Patel is the owner of the Royal Patialvi. Gavvie Chahal will captain the team, and will be joined by Sharry Maan, Inderjeet Nikku, Preet Harpal, and Poonam Pandey.

Jazzy B is the owner of the final side in the BCL Punjab. His Chandigarhiye Yankies feature Jassi Gill, JSL Singh, Sukh-E, and will be captained by Kunal Pant. 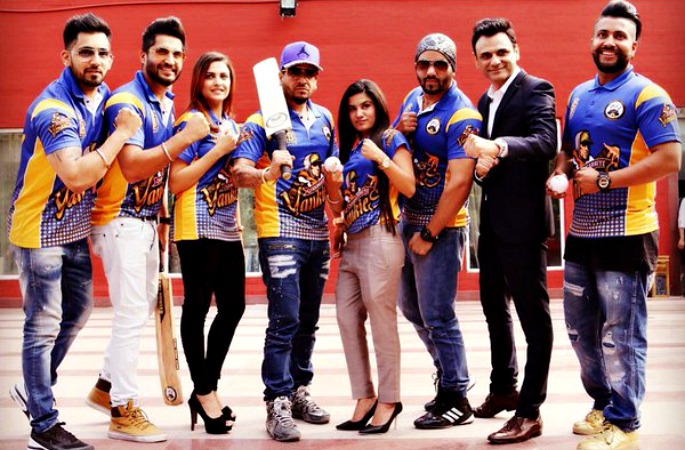 The Box Cricket League Punjab is sure to offer some hilarious entertainment. Be sure to keep up with the tournament which will be shown on PTC Punjabi, PTC Chakde, and 9x Tashan.

For more information about the Box Cricket League go to their website here.