Box Cricket League Punjab is the first ever unisex sports reality to show to feature 70 celebrities including Miss Pooja and Hard Kaur to play cricket!

Box Cricket League Punjab is a sports reality show for 2016, featuring Punjabi artists and stars, and two of those stars are Miss Pooja and Hard Kaur.

Seventy Punjabi celebrities are to participate in this show of cricket and Punjabi vigour.

Sumit Dutt is the man behind the Box Cricket League Punjab show.

Sumit has a close affiliation with Bollywood where he has directed many popular film songs featuring superstars such as Kareena Kapoor, Salman Khan, Akshay Kumar, Asin and Sonakshi Sinha. 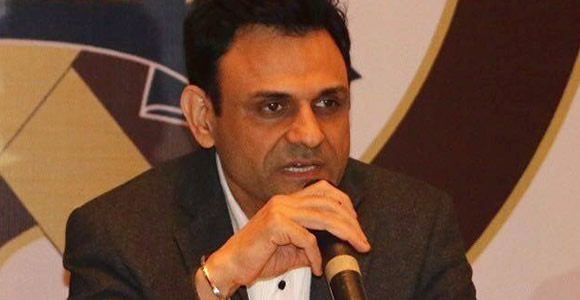 At the launch of the Box Cricket League Punjab in Chandigarh, Dutt explained:

“Each of the five teams will have three girls and nine boys, all celebrities from the entertainment world of Punjab.

“The girls will play at par with the boys, there will be one rule, one format. Since it is a reality show, the celebrity players will have microphones attached to them, while they play, so whatever they say, how they speak, behave will be out in the public. This way, the viewers can get to know their true persona.”

The idea of the league is to bring together the out the real spirit of Punjabis in an all exciting tournament with high entertainment value.

This is going to be north India’s biggest sports entertainment show and Punjab’s first ever unisex celebrity cricket show.

“There are so many Punjabi speaking actors in Bollywood that we didn’t know had a strong Punjab connect. You’ll get to see them too,” Dutt adds.

Big names from Bollywood and Pollywood (Punjabi film industry) are said to be already showing huge interest to buy these teams.

Bollywood actress Ameesha Patel is a co-owner of the Royal Patialvi team.

“Ameesha is loved by Punjabis and with this team she is set to steal their hearts once again,” said Sumit. 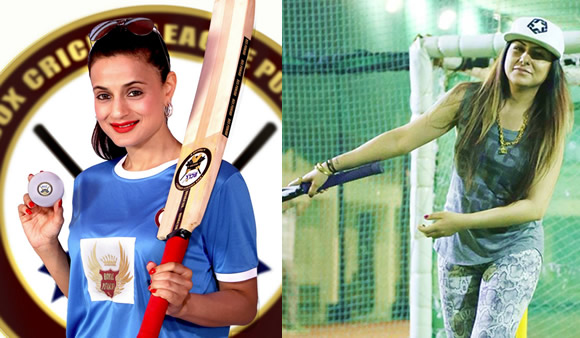 Hard Kaur is certainly not new to cricket as she explained at the launch for BCL Punjab:

“I have played cricket before, would beat guys hands on. Then migrated to the UK and there you know nobody lets you play on the streets. So that was the end of gully cricket.”

“With this unisex format of the game where men and women play together, we want to propagate the message of BCL Punjab bats for equality. In our league girls shall play at par with the boys.”

The names of all the celebrities have been confirmed but not disclosed yet.

Without giving away any names of her fellow team mates, Kaur laughingly said:

“I am in team Jallandhar and I am the undercover captain.” 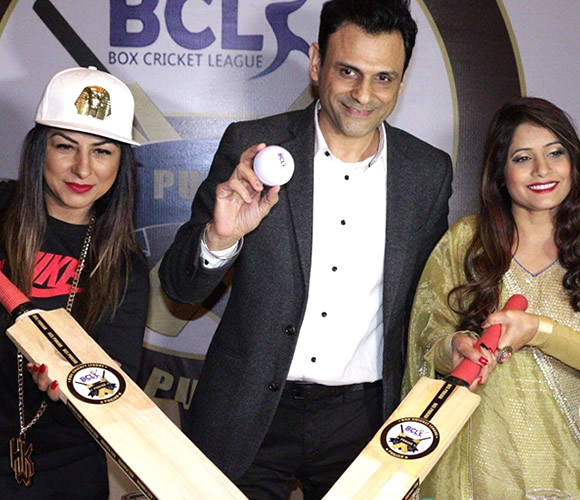 Miss Pooja is very enthusiastic and pleased to be taking part and said at the launch:

The previous season of the Box Cricket League took place in Mumbai with a participation from 150 Bollywood and TV celebrities. It was tremendously successful and had a great response to the format and the unisex element of the tournament.

Sumit Dutt is very keen to elevate the profile of Punjab and its artists and said:

“BCL-Punjab is a platform for the global Punjabis. Our aim is to bring together big names of the industry which will be an absolute treat for the Punjabi viewers.” 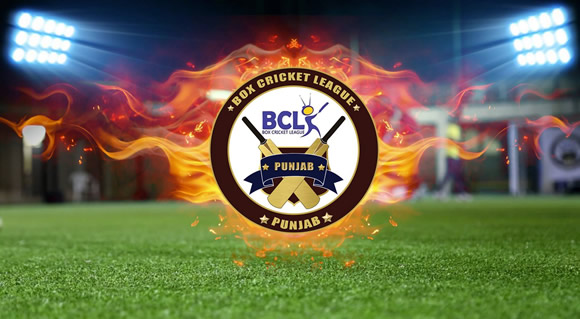 The companies behind Box Cricket League Punjab are Leostride Entertainment and Xamm Telemedia Works, in association with Balaji Telefilms and Marinating Films.

It is to start on 1 April 2016 with two hour episodes featuring the matches.

With names like Gurdas Maan, Diljit Dosanjh, Harbhajan Mann, Jazzy B and many other artists hailing from or residing in Punjab, let’s hope the BCL Punjab will bring out the might of Punjabis in the game of cricket!

‘Balle Balle Ho Jai’ on the field we say!