"I’m absolutely buzzing to be part of the Pakistani ‘mela’ coming up in February.”

The biggest event in the history of Pakistan cricket will feature players from home and abroad.

Administrated by the Pakistan Cricket Board (PCB), this professional T20 cricket league is a good sign for the country.

With the UAE located close to Pakistan, and a huge South Asian population of cricket lovers residing in the Middle East, it is expected that the fans will fulfil the financial feasibility of the tournament.

Fans back home have high expectations from the PCB to stage a successful tournament in 2016. There are plans to expand teams each year and hold the final in Pakistan from 2017.

The PSL will be lucrative, benefiting both the PCB and players. According to PSL commissioner, Najam Sethi, “PCB money will go back to grassroots development and constructing new grounds.” 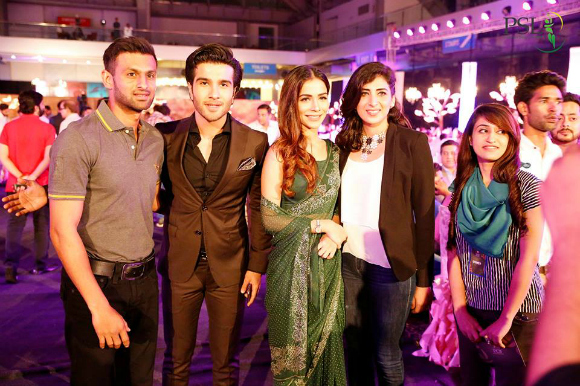 The PSL logo was revealed during a glittering ceremony in Lahore attended by cricketing stars and celebrities on 15 September 2015.

During the logo launch, confirming his participation in the league via a video message, former English captain Kevin Pietersen said:

“Hi guys, I’m absolutely buzzing to be part of the Pakistani ‘mela’ coming up in February. I can’t get wait to get started.”

The right handed batsman added: “It looks like it is going to be a wonderful competition, Lots of fun, lots of sixes, lots of wickets, typical t20 stuff.”

To add some josh to the tournament, Pakistani singer Ali Zafar won the hearts of the cricketing fraternity as he performed the official anthem ‘Ab Khel Ke Dikha’ (Time to Play the Game) at the launch party.

#AbKhelKeDikha is not only trending on twitter, but also seen as the driving force for the tournament. 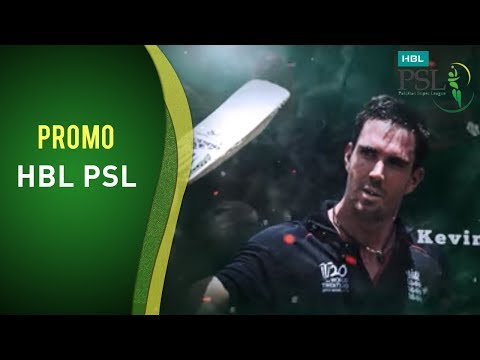 Over these two days the five franchises completed signing players under the platinum, diamond, gold, emerging and supplementary categories.

Every team is likely to feature four foreign players similar to that of ‘Boom Boom’ Shahid Afridi in the playing XI.

Two emerging players who have not yet represented Pakistan will get the chance to play for each team and compete against the very best in foreign conditions.

With an intriguing mix of teams, lets take a look at the players, owners and coaches: 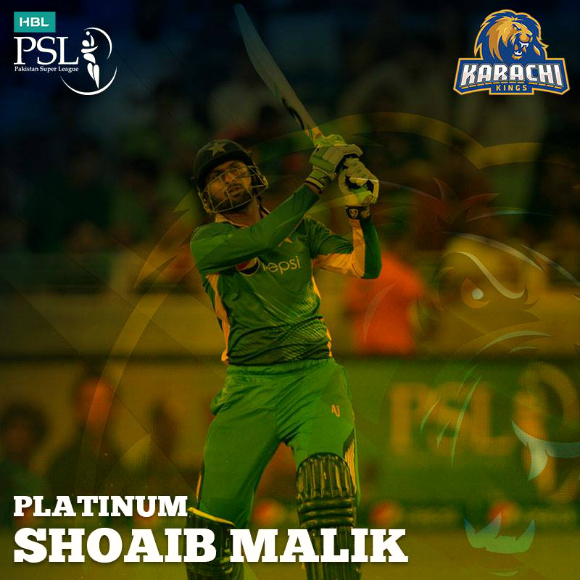 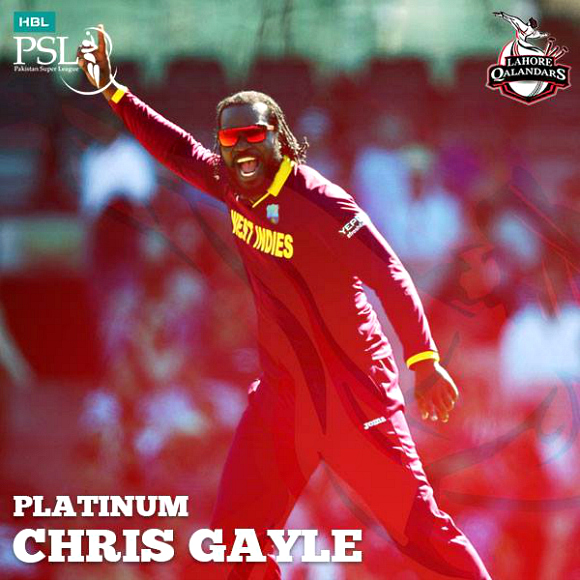 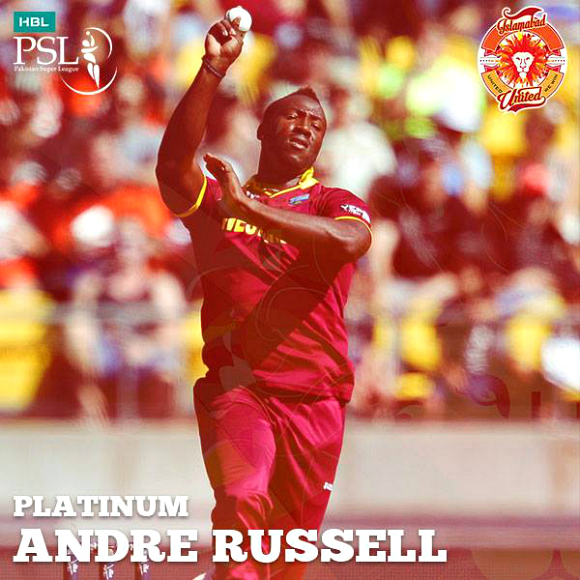 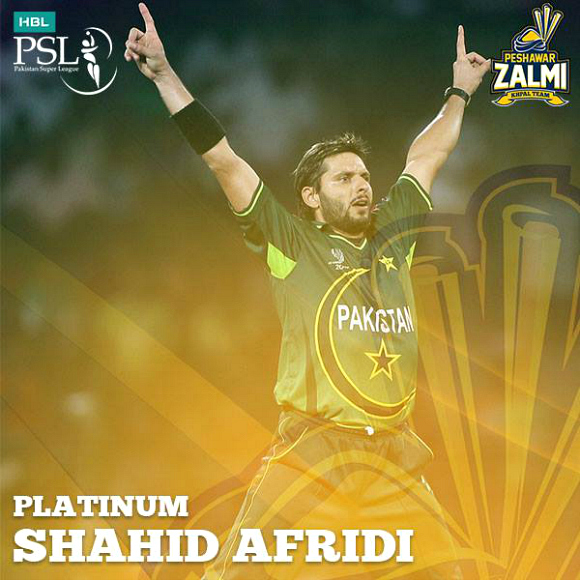 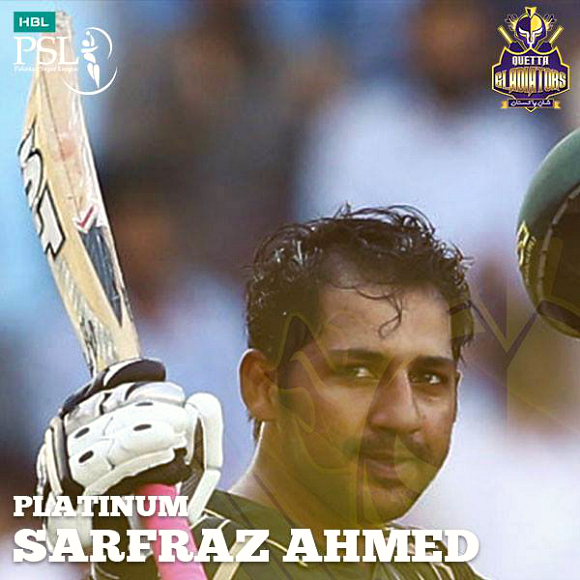 Former Pakistan cricketers Rameez Raja and Wasim Akram have been named as the ambassadors for the PSL.

The 20-day inaugural event is to be regulated by the ICC. The 2016 schedule comprises of a double round robin and play-offs format.

Each franchise will play each other twice in the league format. Teams will be awarded two points for a win. In the event of a no result, both teams will share a point each.

There will be a total of twenty-four matches (day/night) in the tournament. Fifteen matches, including all three play-offs and final will be played at the Dubai International Cricket Stadium. The other nine fixtures will take place at the Sharjah Cricket Stadium.