“PSL will be a great collective platform for entertainment and cricket alike.”

Fawad Khan was among a long list of big names at the Pakistan Super League (PSL) launch event on September 20, 2015.

The handsome actor opted for a refreshingly white shirt and trousers, topped with a vibrant suit jacket in red stripes.

‘Khel Ke Dikha Denge Aaj’ is written by the singer himself to mark his passion for cricket. 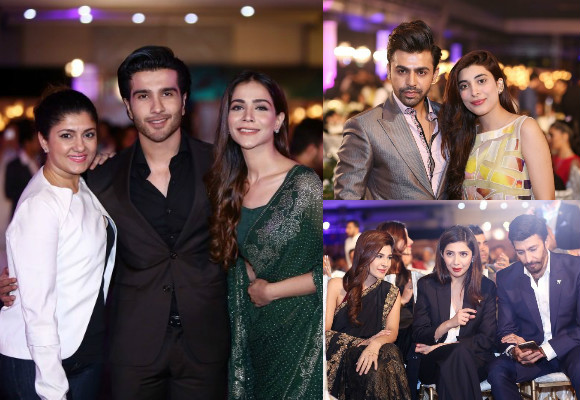 The 35-year-old singer says: “This is a song that is really close to my heart because I have been an ardent cricket fan all my life.

“PSL will be a great collective platform for entertainment and cricket alike.”

Ali’s brilliant performance left the guests wanting more, as they requested him to sing his Coke Studio hit tune, ‘Rockstar’.

Shahid comments: “If two players from each country come we can stage a good league & I request Cricket Australia to send their players.” 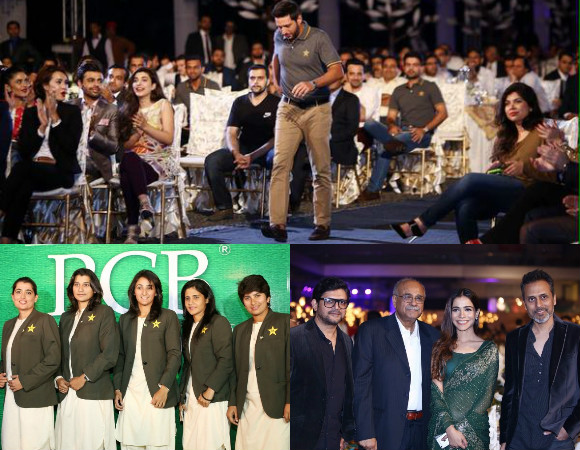 Wasim, who has signed a three-year contract to be PSL’s ambassador, says: “I’ve been offered to be a PSL ambassador. I’m excited about PSL as it will help our players game-wise & financially.”

Cricketer-turned-commentator Ramiz Raja is also confirmed as a brand ambassador to join efforts with Wasim to promote the league.

“I have experienced cricket and entertainment going together in various parts of the world.

“But to now get associated with a Pakistani product is an entirely different experience. I think Pakistanis will proudly own the PSL.”

The PSL, consisting of five teams, is a T20 cricket tournament that will hold a total of 24 matches across three venues in the United Arab Emirates. 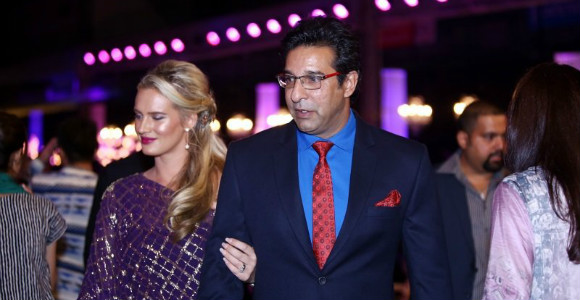 The league has generated so much interest that a reported 10 parties want to buy up the teams, including former bowlers, Shoaib Akhtar and Javed Afridi.

Much of this is to do with PSL’s incredible international line-up, from Kevin Pietersen and Ravi Bopara of England to Chris Gayle and Kieron Pollard of West Indies.

Mixing up international stars with local talents will only boost the standard of the sport and improve Pakistan’s global status.

As the chairman of PSL’s governing council, Najam Sethi, says: “We want everyone to know that we are here and we are here with a purpose.

“We will not settle for anything less than making PSL one of the leading products that has ever come out of Pakistan.” 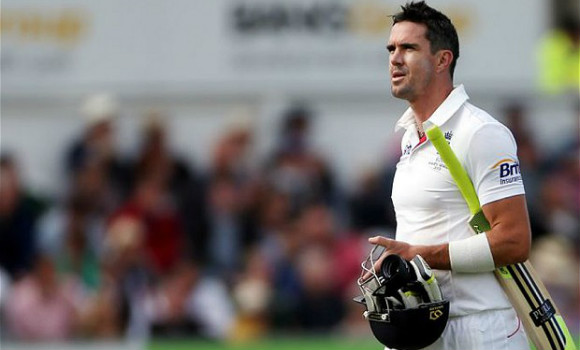 Here is the full list of foreign players confirmed to play in the Pakistan Super League:

The first edition of the Pakistan Super League will take place from February 4 to 24, 2016 in Doha.

The winning team will be rewarded with US$10 million (£6.5m) prize money.