"We were not involved in the process."

All six Premier League teams involved in the European Super League (ESL) have now withdrawn from the controversial project.

On April 18, 2021, it was announced there were plans to set up a breakaway league competition involving some of Europe’s biggest clubs.

The other clubs were Spain’s Atletico Madrid, Barcelona and Real Madrid, and Italy’s AC Milan, Inter Milan and Juventus.

It would see the involved clubs take part in their own league against each other, which would have a profound effect on their domestic leagues.

The 12-team Super League was announced to widespread condemnation.

Footballing bodies like the Premier League and UEFA slammed the plans by the clubs’ owners, calling it “greed” and an insult to the sport.

The proposal saw other figures like Prime Minister Boris Johnson say the clubs were turning their back on the fans and that it would destroy football traditions.

Prince William tweeted about the matter.

Now, more than ever, we must protect the entire football community – from the top level to the grassroots – and the values of competition and fairness at its core.

I share the concerns of fans about the proposed Super League and the damage it risks causing to the game we love. W

Fans gathered outside the stadiums of the involved Premier League teams to protest against the ESL.

In one instance, fans gathered outside Leeds United’s Elland Road, during which a Liverpool shirt was burned and a plane displaying an anti-ESL message.

Real Madrid president Florentino Perez claimed that the European Super League was created “to save football”.

He alleged that young people were “no longer interested in football” because of “a lot of poor quality games”.

He added: “Whenever there is change, there are always people who oppose it.” 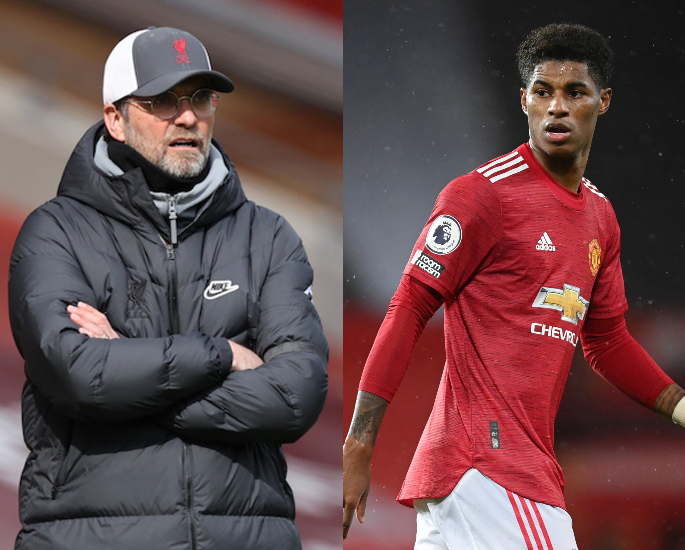 On April 19, 2021, footballing figures started to come out and express their disapproval of the ESL plans.

Liverpool manager Jurgen Klopp had previously said in 2019 that he hoped there would never be a Super League.

Prior to his team’s match against Leeds United, he stated that his opinion had not changed.

It was revealed that the club’s owners had made the decision as Liverpool’s James Milner said:

“We were not involved in the process.

“We are the team, we wear the shirts with pride. Somebody has made a decision with the owners in world football that we don’t know exactly why.”

Liverpool captain Jordan Henderson called for a meeting among the Premier League captains to discuss the European Super League.

He also tweeted a message, expressing his and his side’s disapproval over the ESL.

“We don’t like it and we don’t want it to happen.”

Manchester United’s Marcus Rashford tweeted a poignant image that explained his stance on the ESL.

Other European giants like Bayern Munich explicitly stated that they would not accept an invitation to join the league.

The opinions made by Premier League players and managers resulted in cracks beginning to show at the ESL plans.

It was reported that one Premier League team was considering withdrawing from the ESL.

The controversy came crashing down after it was revealed Chelsea intended to withdraw by preparing relevant documents.

Manchester City confirmed they have “formally enacted the procedures to withdraw” from the Super League.

Liverpool said their involvement in the proposed breakaway league “has been discontinued”.

Manchester United said they had “listened carefully to the reaction from our fans, the UK government and other key stakeholders” in making their decision to not take part.

It also saw Man United executive vice-chairman Ed Woodward announce that he would resign at the end of 2021.

In an open letter, Arsenal apologised to their fans and said they had “made a mistake”, adding they were withdrawing after listening to them and the “wider football community”.

Tottenham chairman Daniel Levy said the club regretted the “anxiety and upset” caused by the proposal.

Chelsea confirmed they have “begun the formal procedures for withdrawal from the group” that they only joined “late last week”.

Inter Milan and Atletico Madrid have also said they no longer wish to be involved with the project. 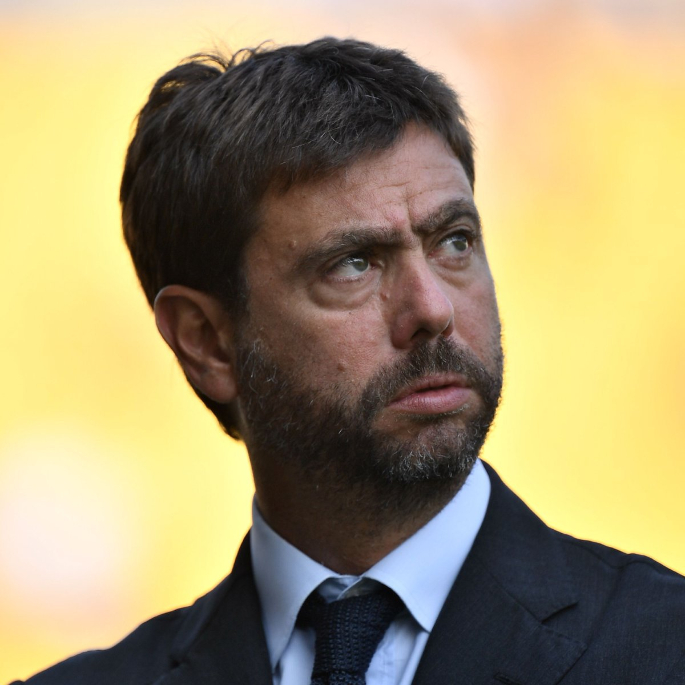 After the six Premier League teams withdrew, none of the other teams involved have released a statement.

The ESL said: “Despite the announced departure of the English clubs, forced to take such decisions due to the pressure put on them, we are convinced our proposal is fully aligned with European law and regulation.

It added that it was “convinced that the current status quo of European football needs to change”.

Juventus chairman Andrea Agnelli previously said that the remaining clubs would “press ahead” but since the withdrawal of most clubs, he admitted it cannot proceed.

He said: “To be frank and honest no, evidently that is not the case.

“I remain convinced of the beauty of that project, of the value that it would have developed to the pyramid, of the creation of the best competition in the world, but evidently no.

“I don’t think that project is now still up and running.”

“I said yesterday that it is admirable to admit a mistake and these clubs made a big mistake.

“But they are back in the fold now and I know they have a lot to offer not just to our competitions but to the whole of the European game.

“The important thing now is that we move on, rebuild the unity that the game enjoyed before this and move forward together.”

However, it saw rival teams come together to express their disapproval over the league.

While it looks like any notion of it is dwindling, new developments are coming out all the time. Only time will tell what will happen.

Dhiren is a journalism graduate with a passion for gaming, watching films and sports. He also enjoys cooking from time to time. His motto is to “Live life one day at a time.”
ICC ‘confident’ India will tour England despite Travel Ban
Boxers & Coaches at Boxing Gym on COVID-19 Fight