"he is going to bamboozle a lot of guys."

The Mzansi Super League 2019 is a South African T20 cricket tournament, which makes a return for a second consecutive year. This competition will be taking place from November 8, 2019, to December 16, 2019.

Featuring six teams, the 38-day cricket event will have fans buzzing with excitement.

Thirty-two thrilling matches will be held at five different venues around South Africa. Every team will play each other twice, home and away in a round-robin format.

On August 7, 2019, Cricket South Africa confirmed that over 250 cricketers had registered for this edition. The six sides went onto confirm the players that they had retained.

Confirmation for the final full squads and marquee players were made public on September 3, 2019.

Defending and inaugural champions of the MSL Jozi Stars will hope to reclaim their title. South African batsmen Van Der Dussen and Reeza Hendricks will thrive to help Jozi Stars along the way.

We preview the six Mzansi Super League 2019 teams that will be fighting to clinch the 2019 trophy. 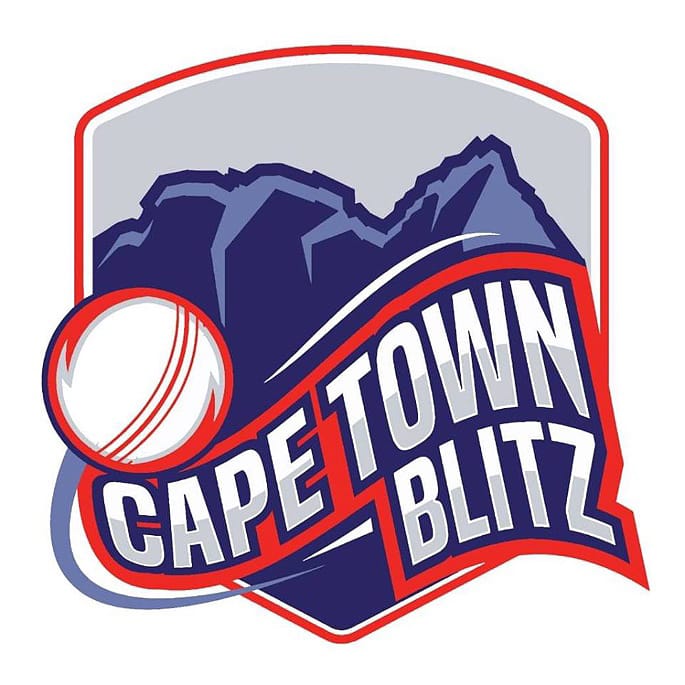 Cape Town Blitz is located in the namesake legislative capital. Their home stadium is the Newlands Cricket Ground, which holds a capacity of 22,500.

The salary for players of Cape Town Blitz ranges from R 75,000 to R 1,000,000, with all-rounder Andile Phehlukwayo earning the most. The coach of this exciting side is former South African middle-order batsman Ashwell Prince.

Pakistan all-rounder Hussain Talat will cover for Asif Ali, whilst he plays in the Abu Dhabi 2019 T10 League.

After being dropped from the England side, all-rounder Moeen Ali has a lot to prove whilst representing the Blitz. The off-spin bowling of Moeen has the potential to break partnerships and make a difference in the outcome of the game.

Moeen will play the first two games, covering for lethal left-arm fast bowler Wahab Riaz due to his international commitments.

Hard-hitting batsman Asif Ali can be a game-changer for Cape Town especially if he thrives in this competition. If Asif gets to middle the ball, he will rattle the feathers of his opponents.

With 1,018 T20 International runs under his belt, South African Quinton de Kock can cause some damage. His runs at the start and wicket-keeping brilliance will give his team hope and strength.

Cape Town Blitz can cause a serious threat with their strong lineup in the tournament. 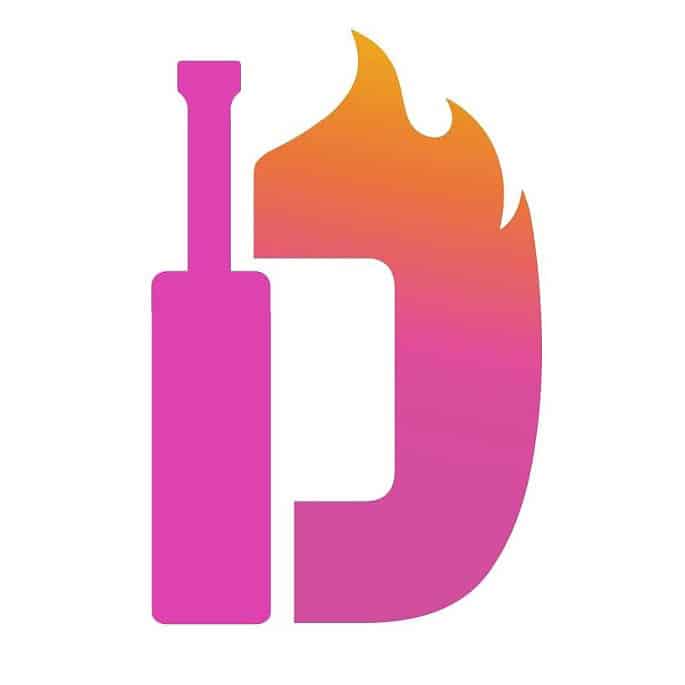 Durban Heat is a side, which has its home in the populous city of Durban. Their home stadium, Kingsmead Cricket Ground, has a capacity of 25,000.

The salary for cricketers of Durban ranges from R 75,000 to R 1,000,000, with batsman David Miller earning the most. The coach of this team is former Eastern Province and Nothern Transvaal wicketkeeper-batsman Grant Morgan.

With great batting in the 2019 Vitality T20 Blast final, middle-order batsman Ravi Bopara will be hoping to emulate similar form for the Heat outfit.

Coming in the late middle order, the delightful David Miller will aid Durban, especially when accelerating the score at the death of the game.

The star bowler of this squad is home cricketer Kyle Abbot. His fast-medium bowling can claim wickets during the tournament, which can result in the favour of Durban.

Left-arm bowler, Keshav Maharaj will lead the spin attack. He can cause some confusion for the batsman facing him.

Appearing in MSL for the first time, dashing opener Alex Hales is a marquee signing for Durban.

Dropped from the England side just before the 2019 Cricket World Cup after failing a drugs test, this is a good chance for Hales to redeem himself:

“I think it’s a good opportunity. These tournaments now are well respected all around the world, particularly by the selectors and ECB. ”

“I’d love to use these tournaments to hopefully get back into the frame for next year.”

This interesting team can go far in this tournament, challenging 2018 champions, Jozi Stars. 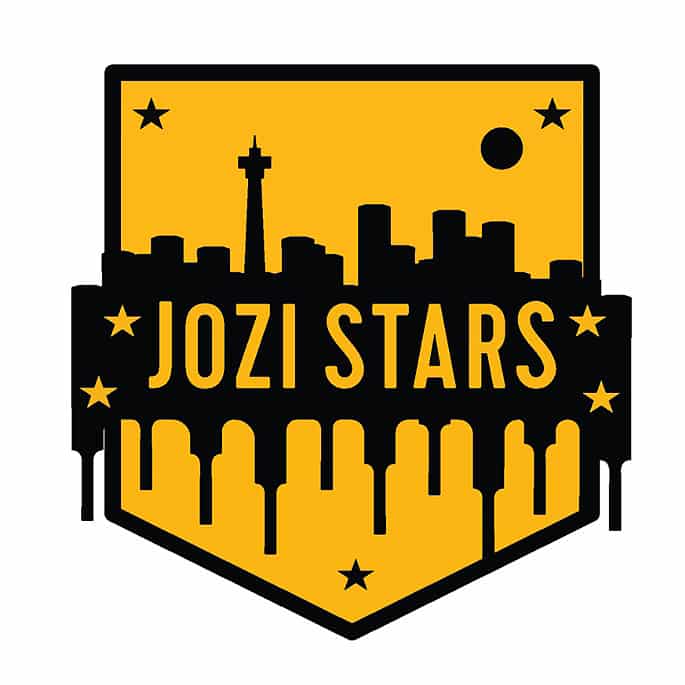 Reigning champions, Jozi Stars will put all their efforts to win back-to-back titles. The Jozi Stars players will earn salaries ranging between R 75,000 and R 750,000, with all-rounder Daniel Christian earning the most.

Their home is in the beautiful city of Johannesburg at the Wanderers Stadium, holding an outstanding capacity of 34,000. This winning team sees former South African first-class cricketer Enoch Nkwe coach this squad.

The tornado Chris Gayle will open the batting for Jozi, which can brew a storm for the opposing sides.

Contribution and importance of individuals are important. Thus, batsman Rassie van der Dussen will be aiming to spark Jozi, having a great T2oI record.

Adding to this spectacular side is young fast bowler, Kagiso Rabada. Playing in front of his home nation, it will be time for him to shine once again and lead the bowling attack.

Rabada made a key contributor during their 2018 victory. Restricting the batsmen in the final, Kagiso picked one wicket, giving away only sixteen runs.

The 2018 winners will play at home in the opening game of the MzansI Super League 2019.

Holding onto eight players from the 2018 MSL, this squad has a great balance. Evidently, this makes them favourites to lift this wonderful trophy yet again. 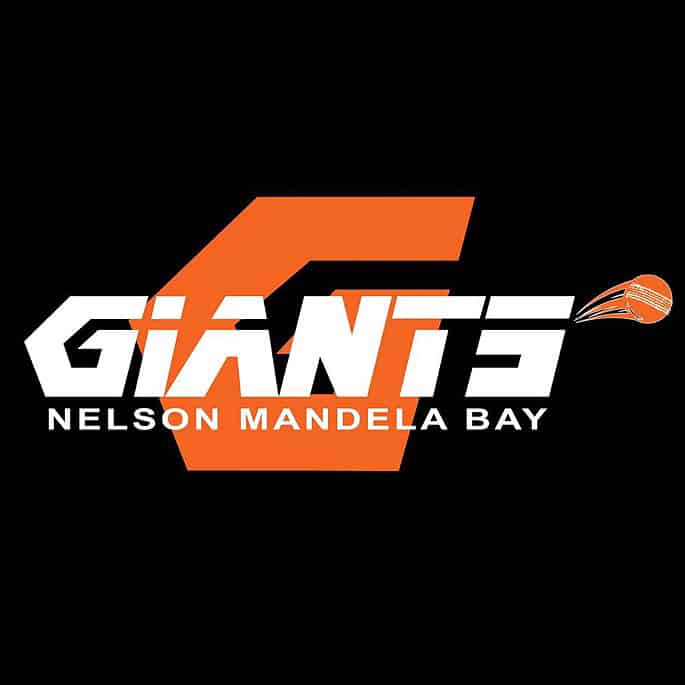 From Port Elizabeth, South Africa, Nelson Mandela Bay Giants are the fourth side of the Mzansi Super League 2019. Their home stadium, St George’s Park Cricket Ground, is one of the oldest clubs in South Africa.

Having a capacity of 19,000, the stadium regularly hosts Test matches and One Day Internationals (ODIs)

Players of Bay Giants will receive a salary ranging from R 75,000 to R 1,000,000, with all-rounder Chris Morris being their highest earner. Significantly, former South African all-rounder Eric Simmons will be coaching the side.

Pakistani born Imran Tahir will set his eyes on the ultimate prize, searching for crucial wickets. His leg-spin variations will make the opposition think twice when batting.

Besides Tahir, Jason Roy will test the bowlers when he opens the innings for the Bay Giants. After having a superb 2019 Cricket World Cup campaign and named in the ‘Team of the Tournament,’ Roy poses a serious danger to all teams.

Roy will feature in the latter half of the 2019 MSL. The squad will be looking forward to having Roy on board.

All-rounder, Chris Morris can play a pivotal role in this competition. His bowling ability is very impactful, especially with a bowling average of 20.50 in T20I.

Giants’ president, Donovan May is rooting for his team to represent the city proudly, stating:

“We are quite excited about the tournament and hope that the stadium will be full, with people coming to see the Giants play.”

“We have a very good team and we will give the defending champions (Jozi Stars) a run for their money.”

Nelson Mandela Bay Giants will be in the mix to possibly win the Mzansi Super League 2019. 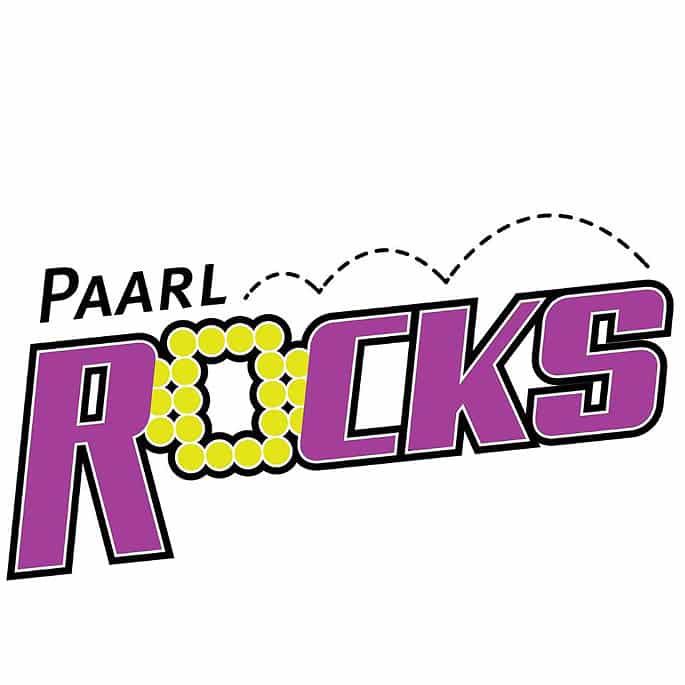 Based in Paarl, Paarl Rocks are the fifth team of the Mzansi Super League 2019. Bland Park, their home ground has a seating capacity of 10,000.

Orchestrating this side is coach Adrian Birrell, a former South African first-class cricketer, known for his leg break bowling.

Paarl captain, Faf du Plessis, will be the motivational drive for this team. He will be targeting to bring his consistent form in T20I cricket into MSL 2019.

Karachi born, Shamsi, is banking on his charm to get vital wickets with his slow left-arm chinaman bowling.

British South African cricketer Cameron Delport has an all-round role to play. Besides batting at the top of the order, his spell as a right-arm medium pacer may also be important for the Rocks.

Notably, some replacements have been made due to commitments elsewhere.

Paarl Rocks will need to up their game if they wish to compete with the very best teams in MSL 2019. 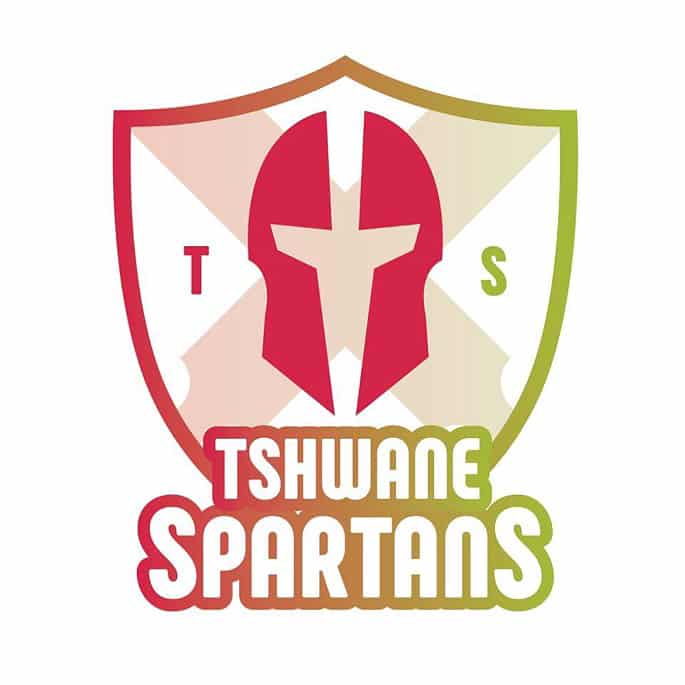 Located in the Centurion area in the Gauteng Province of South Africa, Tshwane Spartans will want to prosper in the Mzansi Super League 2019. Their home soil is SuperSport Park, which can cater to 22,000 spectators.

The coach Mark Boucher, a former South African cricketer, had the honour to play for The Proteas in all three formats of the game. Critically, he is amongst the greatest wicket-keeping batsmen of all time

The salary of the cricketers representing the Spartans will range from R 50,000 to R 1,000,000, with the bowler Lungi Ndigi earning the highest.

The team has some great names, with former South African captain AB de Villiers is one of them. With his vast experience Spartans skipper, de Villiers will have a great influence on the squad.

The unorthodox batting shots and near-perfect wicket-keeping of de Villiers are key for the Spartans.

Rookie Ndigi will reach for the stars with his fast bowling. The performances of Ndigi is essential for teams’ success.

On a similar note, 18-year-old Waqar Salamkheli will take every opportunity to impress. The talented Afghan bowler can stake a claim for the national side if he rises to the occasion.

“We saw a couple of videos, and we really liked what we saw, he is similar to (Tabraiz) Shamsi; he is going to bamboozle a lot of guys. Hopefully, he can do his job properly.”

“It’s nice to have that mystery factor, we don’t know what he will bring, but no one else knows either.”

Will the Tshwane triumph in the 2019 Mzansi Super League? We will have to wait and see.

The Mzansi Super League 2o19 is expected to be a lively T2o cricket tournament. There will be many new and familiar cricket names on show.

Fans can expect batting fireworks from the likes of Chris Gayle and Asif Ali, along with spectacular bowling spells by players such as Imran Tahir.