Mohammed Shami in Trouble ahead of 2019 Cricket World Cup

Mohammed Shami’s participation in the 2019 Cricket World Cup is in doubt after a charge sheet had been filed against him for dowry and sexual harassment.

There are big question marks surrounding the selection of Mohammed Shami for the 2019 Cricket World Cup after a charge sheet was filed against him for dowry and sexual harassment.

The charge sheet was presented at Alipore court, in the neighbouring city of Kolkata on Thursday, March 14, 2019.

After receiving complaints from his wife Hasin Jahan, Kolkata police filed a charge sheet for dowry harassment under IPC 498 A and sexual harassment relating to IPC section 354A.

Kolkata Police have registered the charges under non-bailable offences. The problem is that the next hearing takes place on June 22, 2019, during the Cricket World Cup. This could mean Shami being left out of the Indian squad.

According to sources, Shami will have to appear in person before Alipore court.

Prior to filling the charge sheet in the case, Police did collect statements from twenty-eight people as part of their investigation.

After Jahan had accused Shami in March 2018 of extramarital affairs, domestic violence and match fixing, the pair engaged in a long-standing public spat. 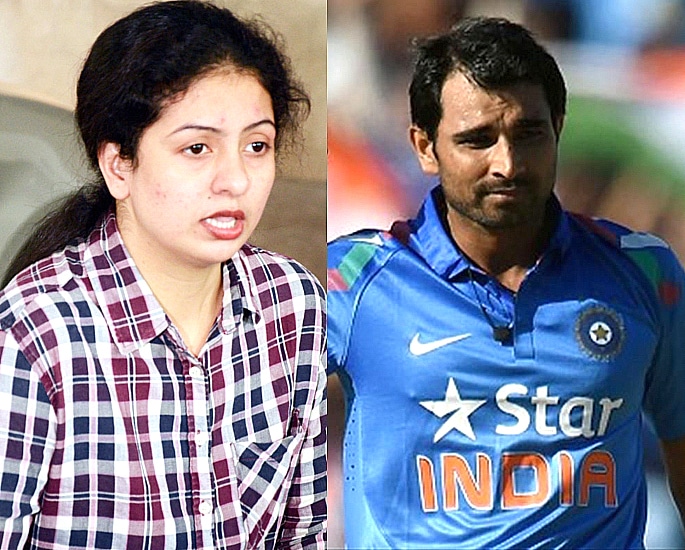 Jahan went on social media, posting screenshots of her husband’s alleged affair with other ladies.

Following the accusations, Kolkata police filed an FIR against Shami and along with his family were booked under the relevant sections.

These include 498 A (husband or relative of husband of a woman subjecting her to cruelty), 323 (voluntarily causing hurt), 307 (attempt to murder), 376 (rape), 506 (criminal intimidation), 328 (causing hurt by means of poison), 34 (acts done by several persons in furtherance of common intention) of IPC.

At the time, the medium pace bowler lost his BCCI contract.

However, following an investigation, anti-corruption officials from the board found Shami not guilty.

After getting a clean chit, Shami’s contract with the BCCI was reinstated. Shami is on a Grade A contract for 2019 receiving Rs. 5 crores.

In the March 2019 ODI series, Shami claimed five wickets in four matches. With this charge sheet, it is not yet clear, if he will be stripped from his contract yet again.

Even his participation in the Indian Premier League (IPL) and the Cricket World Cup 2019 is up in the air.