World Cup Cricket and music has a long history. DESIbliz presents 6 cricket world cup 2019 songs that will boost Team India and their fans.

“Jeetega Saara India captures the feeling of every Indian"

Several musicians have released tracks to spur on Team India for success at the Cricket World Cup 2019.

On the one hand, Indian cricket fans are heading for the stadiums to cheer on the Men in Blue.

Whereas music artists are rallying behind the team by producing and unveiling songs that will encourage the morale of the team.

Famous singers and musicians have played a major part in the creation of these songs. They include the likes of Daler Mehndi and Aastha Gill. 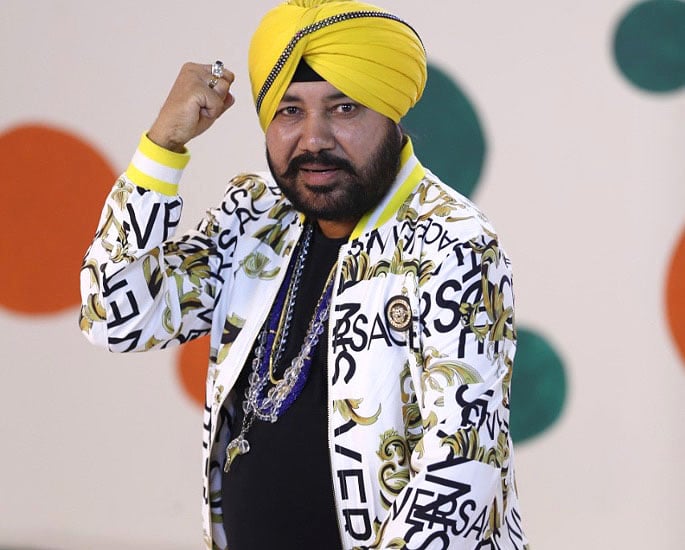 Daler Mehndi is the singer of the lively song ‘World Cup Hamara’ (The world cup is ours), which has made a big impact on social media.

The song targets to inspire Team India and the ardent fans who root for the Men in Blue. The track came out under the banner of Ziiki Media and features young rapper viruss.

Ullamanati is the lyricist and music composer of this foot-tapping number.

The shooting of the song took place in Chandigarh and at other state locations around India. The Patna-born Mehndi said:

“I always try my best to deliver something different which touches the feeling of every individual be it an elder or a younger one.

“This time I made a song for my mother ‘India’ as whenever world cup come heartbeat of every Indian supporter starts beating fast while watching the match. So this is a tribute from my side for the Nation.

“I was offered ‘World Cup Hamara Hai’ by Ziiki Media and as I heard it I couldn’t say no to it. I am a cricket fan too so this made me more energetic while I was shooting this song.

“Moreover, it was lovely working with young lot of Ziiki team which had positive vibe till the time we were shooting.”

The motivational track, which intends to keep the team in high spirits also gives a spiritual feeling. 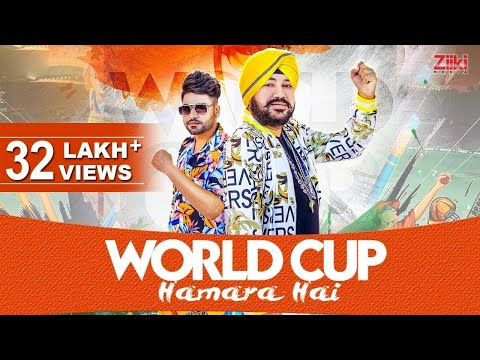 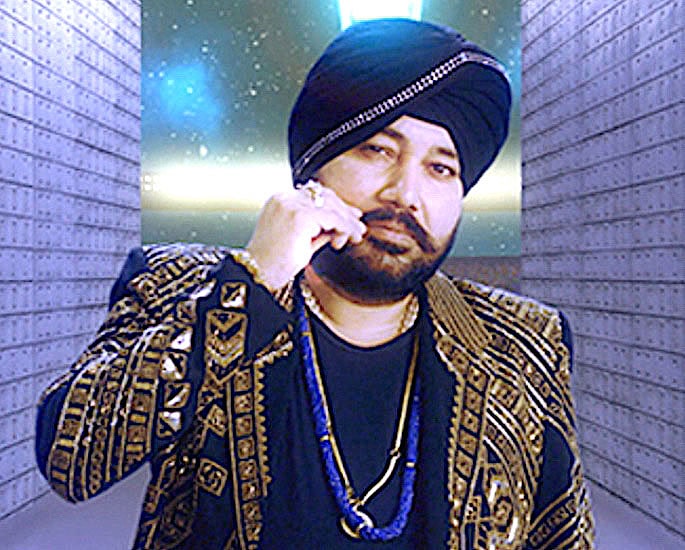 Releasing under the music platform of SpotLampE.com,’Panga Na Lena’ (Do not mess) is another Daler Mehndi energetic song, with rhythmic beats.

Mehndi is also the composer of the track, as well as the co-writer with NS Chauhan.

The track echoes crazy cricket fans of all age groups and will instantly get everyone into the world cup fever. Fans will keep humming to this song, as they watch it online or on Television.

“I’m glad that the Indian cricket team members have liked my song.”

The video of the song is just over two minutes in duration. The words ‘Panga Na Lena’ are interesting, with them being presented in orange, white and green, the colours of the Indian flag.

Other than YouTube and SpotLampE.com, the track is available on various platforms including 9XM, 9X Jalwa and 9X Tashan. 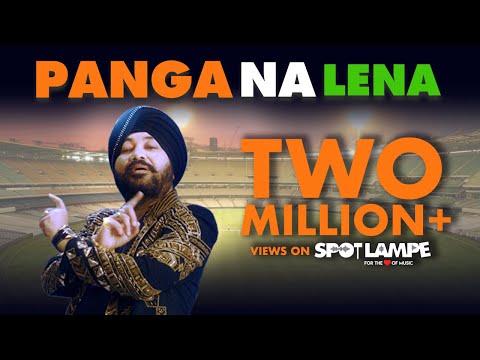 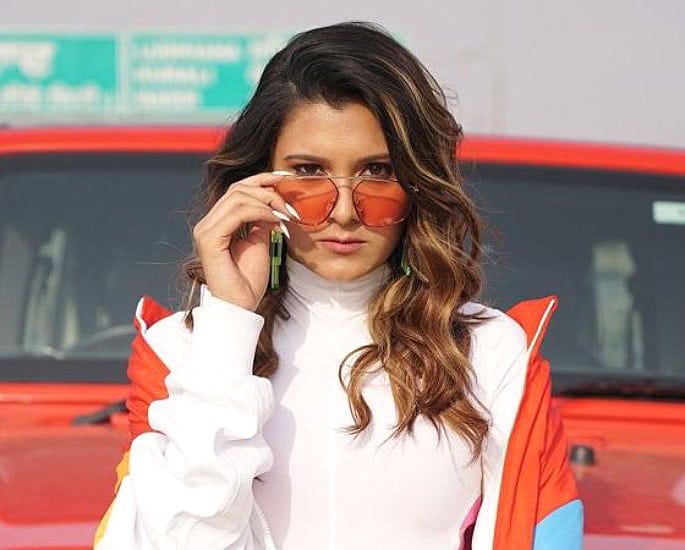 TikTok, a media app, which is available on IOS and Android collaborates with singer Aashta Gill for the song ‘Jeetega Saara Hindustaan’ (All India will win).

This anthem highlights the world cup spirit, along with cheering Team India to bring the trophy home.

“Jeetega Saara India captures the feeling of every Indian who wants Team India to bring World Cup home and we are hoping that our users will spread this feeling by creating content using the TikTok World Cup Anthem.

“This is our way of bringing the entire TikTok community and the country together to support the Indian team during this tournament.”

Mix Singh is the composer of the track, with Yawar and Rishi being the writers.

“Music plays a pivotal role in uplifting the spirit of all cricket enthusiasts in India and #CricketWorldCup does exactly that.

“[…] We are thrilled to be working with TikTok on the same and we are sure the platform will reach the song to over a billion cricket fanatics in India and the globe.”

The song has over 34 million YouTube hits, indicating its popularity with the fans.

Highlighting the patriotic feeling and the spirit of the world cup, Gill comments:

“World Cup springs a feeling of patriotism that energizes a nation.

“So, when I decided to work on a World Cup song exclusively for TikTok, I wanted to bring alive the same spirit for the rest of us.” 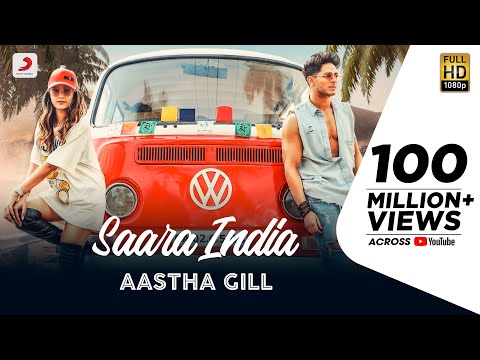 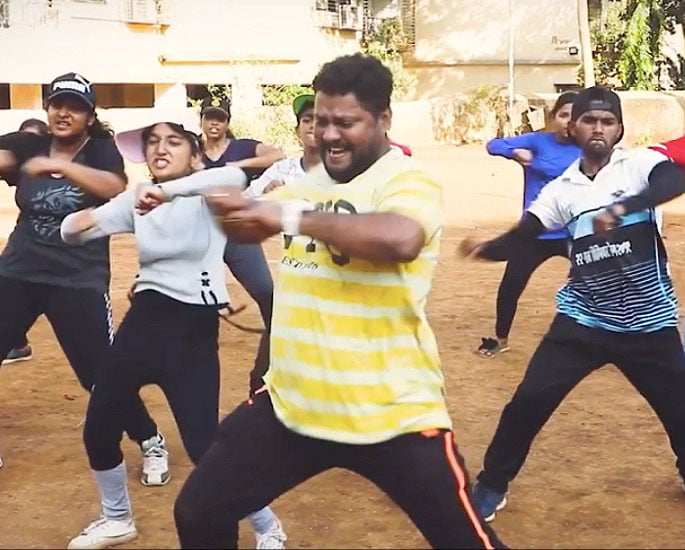 Singer Shatadru Kabir teams up with composer Pranav Badwe for the creation of the song ‘Jee Mein Dum.’

The video of this fast pace song shows young men and women dancing, with shots of the singer in the studio as well.

“It took me a month to compose and arrange the peppy track.”

“The song sees a blend of different genres, including pop, rock, rap and folk.”

The three-minute video releases under the presentation of ditto Advertising & Entertainment’s. 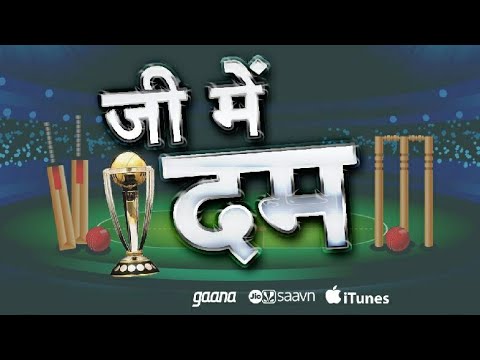 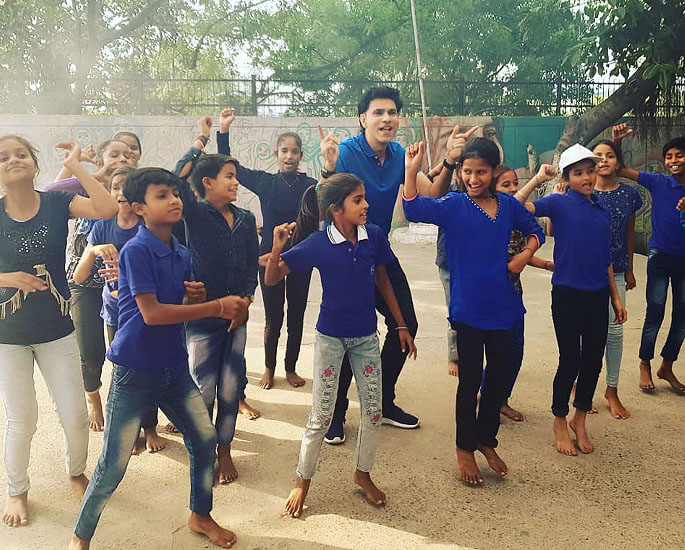 The song ‘Jeetega Hindustan’ (India will win) by singer-songwriter Druv Kent is also out. Druv is the singer and composer of this desi appealing tune.

The video of the song showcases young kids playing cricket in India, reflecting the countries obsession with the sport.

The song also celebrates the dedication and essence of cricket in India.

Druv talking to TOI about the song says:

“I am a huge cricket fan, so the song came straight from my heart. The lyrics have been written by Hina Joshi and me.

“To give the track a stadium-like feel, we had trumpets and a crowd in the studio while recording the song.” 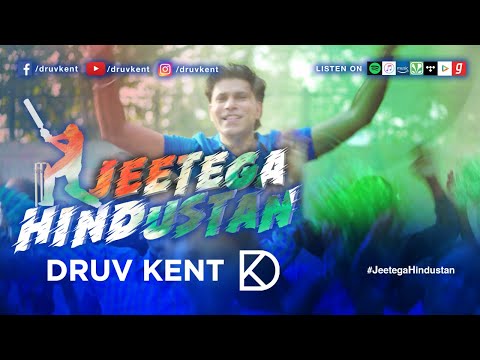 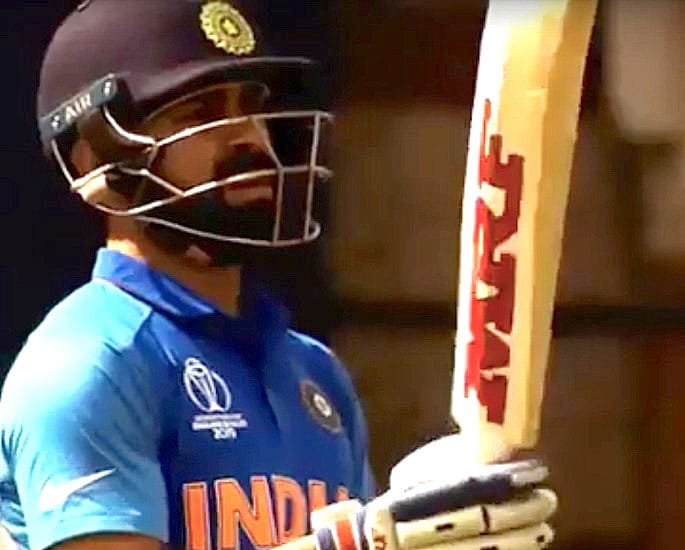 The video of this Tamil number has moments from the 1983 Cricket World Cup, along with cricket shots of MS Dhoni and Virat Kohli.

The visuals show the Indian cricket team lifting the trophy in 2011 as well.

The song urges the team to play well and bring the trophy back to India. The song has gone viral on social media. 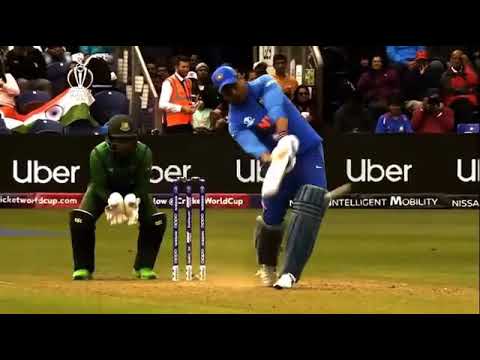 There are other tracks, which have been made for the Cricket World Cup 2019. ‘Boya’ featuring the band Rhapsody is fun and festive, with the song having a very caribbeanesque feel to it. It is a track, which can appeal to any team.

‘Way-O, Way-O’ harmonises cricket lovers together. The track celebrates the global togetherness and spirit of the sport.

Meanwhile, the anthems for Team India will continually be popular during the group and knock out phases of the Cricket World Cup 2019.

Indian fans will celebrate each victory by listening and dancing to some of these songs.