Garry Sandhu set to Return to the UK with New Music

After the deportation of the Punjabi singing sensation Garry Sandhu in 2012. Now, in 2019, he is set to return to the UK with new music and performances.

"I have learnt a great deal over the last 10 years."

After the deportation of Garry Sandhu from the UK in 2012, now after seven years, Garry is set to make a return to the UK to reinvigorate his music career.

The multi award-winning singer had a meteoric rise through the British Asian music scene which is something that is remembered fondly.

Even though he was away for seven years, Garry Sandhu’s fan base in Britain has only grown especially since the country is widely known as the home of Bhangra in the west.

The year 2019 will mark the return of the singer as he is the headline act for E3UK Live 2019, an event which celebrates Bhangra music.

The event will also feature a star-studded line up including Ammy Virk and Mankirt Aulakh.

It is organised by E3UK, one of Britain’s leading Asian entertainment companies. The Arena Birmingham will host the event on November 2, 2019.

Garry arrived in the UK in 2002 and spent several years doing various labour jobs in Birmingham. At the same time, he was trying to fulfil his dream of becoming a singer.

His songs cemented his position as one of the top vocalists within the industry and netted him the BritAsia Best Newcomer and Best Male Act of 2011. 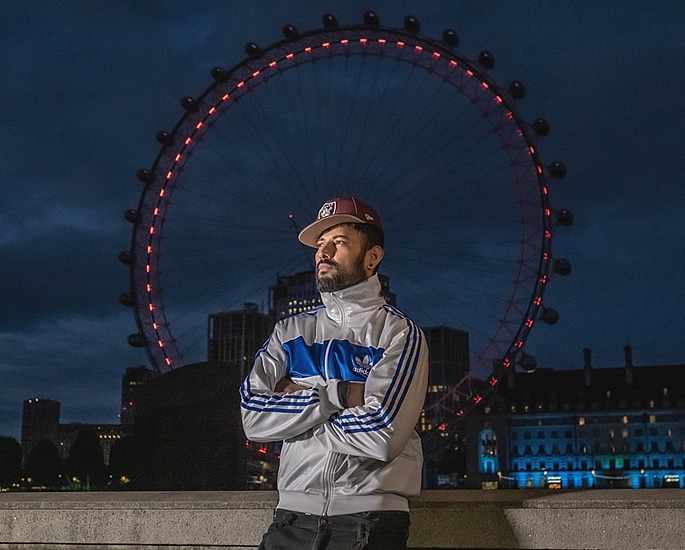 However, in October 2011, fans were shocked to learn that he had been arrested and detained by the UK Border Agency.

DESIblitz confirmed the news after receiving an email statement from the UK Border Agency. It stated that Sandhu had violated immigration laws and overstayed in the country after his permission to remain was refused.

Following a short legal battle, Garry Sandhu was deported back to India in January 2012.

The music star said: “I am moulded by my past and although I cannot change things, I have learnt a great deal over the last 10 years.

“I deeply regret and am remorseful for my past actions, when it comes to my Immigration history in the UK.”

“Staying within the remit and boundaries of the law is something every upstanding citizen should do.

“I am grateful to all my fans and the UK Immigration services/Home Office for allowing me the opportunity to return back to the UK.”

Despite the setback, Garry continued to pursue his passion.

During his first days after being sent back to India, Garry explained that he felt like his life came to a standstill with minimal savings and having to face the stigma for being sent back home.

But within a year, Sandhu was back with ‘Ik Tere Sahaara’ which was based on his life after returning to India, his struggle against depression and battle to stand back on his own feet.

From then on, his life has only gone upwards. Not only did he make a successful comeback in the Bhangra industry, but he has also become a playback singer in Bollywood. 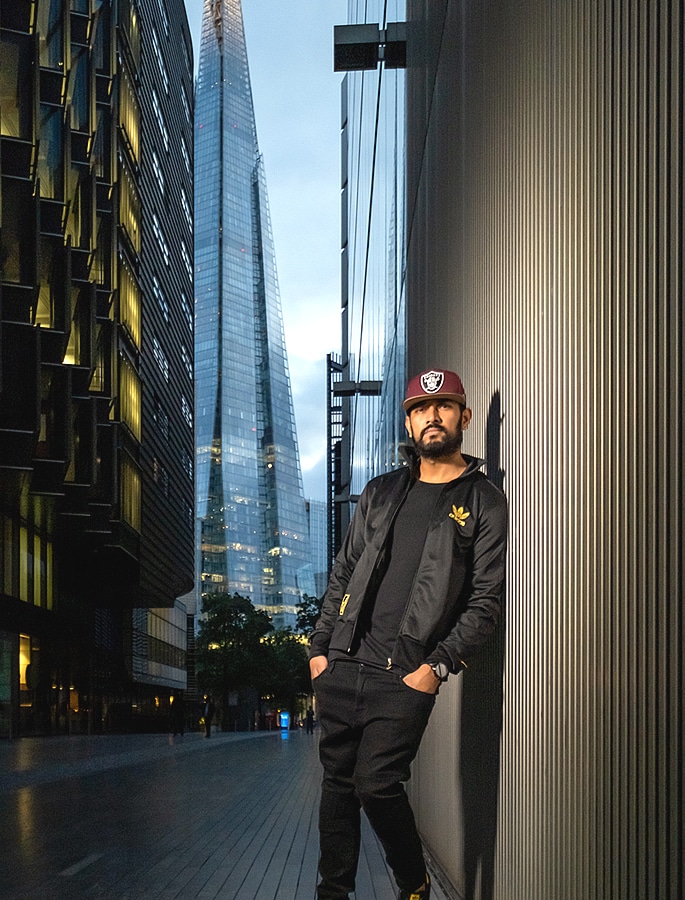 Garry has also launched his own record label ‘Fresh Media Records’ working with some of the biggest artists in the world.

He now returns to his adopted home of Birmingham to headline the UK’s biggest Bhangra festival of 2019.

An array of singing superstars will join Garry Sandhu, ensuring it is an event not to be missed.

Sandhu will return to the UK thanks to Eventimm, a UK work visa specialist for the entertainment industry since 2007.

The company has played a huge part in bringing internationally renowned stars to the UK.

Eventimm is known for delivering demanding projects quickly where other companies cannot deliver.

Bollywood celebrities such as Salman Khan, Priyanka Chopra and Akshay Kumar are also a few of the names associated with Eventimm.

“It’s been a long but rewarding journey working with Mr Garry Sandhu. I believe everyone deserves a second chance in life and no matter what obstacles you face in life, with the right help and support I believe anything is possible.” 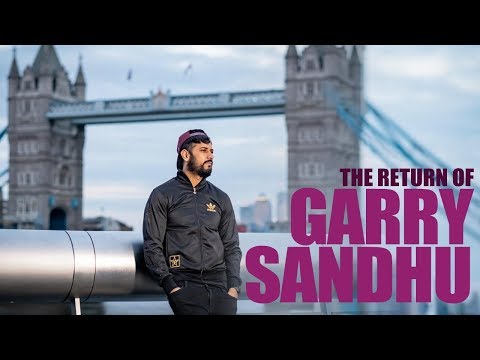 Dhiren is a journalism graduate with a passion for gaming, watching films and sports. He also enjoys cooking from time to time. His motto is to “Live life one day at a time.”
6 Best Cricket World Cup 2019 Songs for Team India
Amit Kumar Musical Tribute to Rajesh Khanna & UK Tour 2019