The Lanka Premier League 2020 kicks off from November 26. We preview the five cricket teams, along with the local and overseas players.

"We have some exciting names in the team"

One particular team owner and coach have a similar set up in the Pakistan Super League (PSL).

There will be twenty-three matches, with every side facing each other twice in a round-robin format. From then on there will be two semi-finals, with the final taking place on December 16, 2020.

There is only one venue for the tournament. All matches will be held as day-night games at the Mahinda Rajapaksa International Cricket Stadium, Hambantota, Sri Lanka.

Traditionally, teams batting first have won the matches. So the ground is ideal for defending totals. 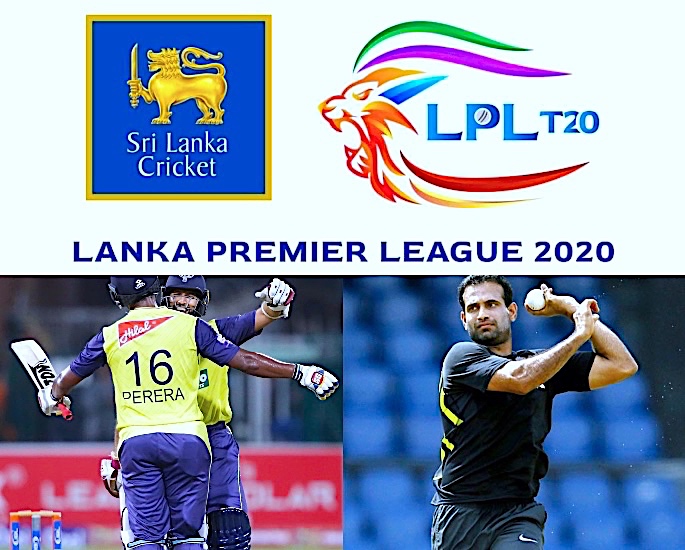 The players draft of the tournament took place online on October 19, 2020, in the presence of Sri Lanka cricket officials, team owners and coaches.

Each side had the chance to pick twenty players, including fourteen local cricketers and six overseas players. Galle Gladiators boasts several Pakistani players, which will attract good viewership on state broadcaster PTV.

“It’s indeed a pleasure to be associated with Lankan Premier League as broadcast partners. I believe the show has to go on despite the challenges we face due to Covid-19 pandemic.

“I congratulate all the stakeholders and IPG Group for providing us the opportunity of becoming part of a fantastic event.

“We shall give our best to contribute in its success.” 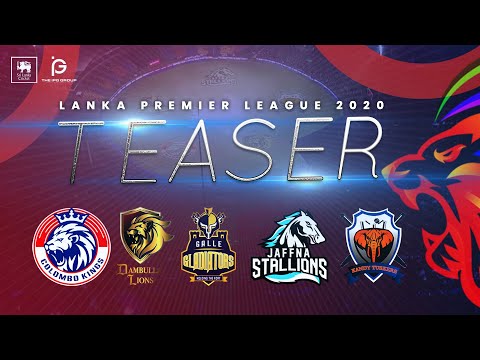 Sky Sports are happy to be broadcasting the tournament in the UK, as well as helping to develop the game further in Sri Lanka. Bryan Henderson, Sky Sports, Director of Cricket, said:

“Sky Sports are delighted to be broadcasting the Lanka Premier League this year as the appetite for T20 cricket grows across the globe.

“Sri Lankans have always played an exciting brand of limited-overs cricket and we look forward to seeing more talent emerge from this tournament as well as following many other stars from around the world.” 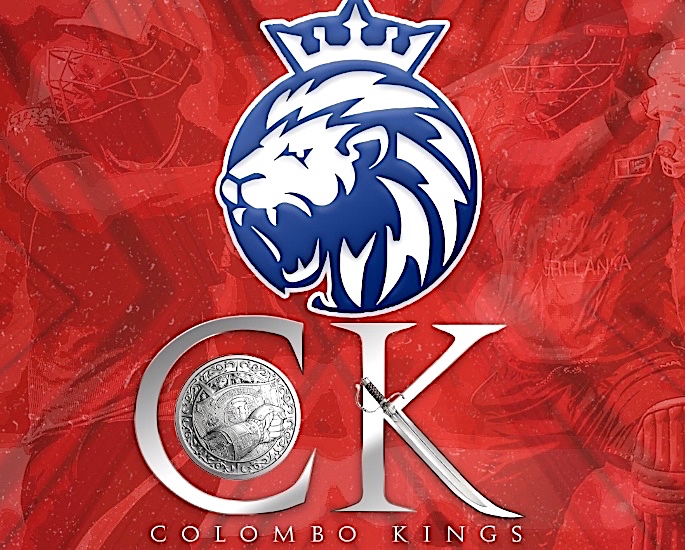 Sri Lankan all-rounder Angelo Matthews is the skipper and local icon player for the Colombo Kings.

Leg-spinner Qais Ahmed from Afghanistan is yet another excellent prospect. He can turn any match in Colombo’s favour.

The absence of middle-order batsman Faf du Plessis (RSA) will be felt dearly. He will be playing international cricket versus England during November 2020.

Overall the Kings are lacking big names from world cricket. Hence, can local players come to the party? We will have to wait and see how they perform

Colombo is fortunate to have former Proteas opener, Herschelle Gibbs as their head coach. 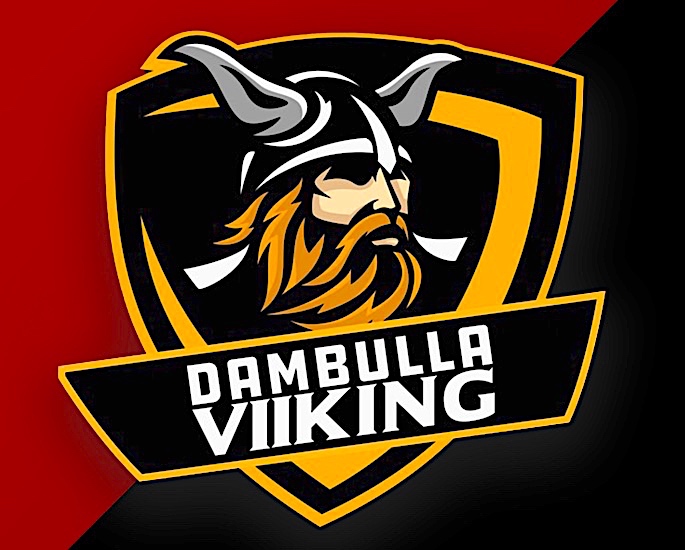 Wicket Paul Stirling from Ireland will bolster the top with his potentially hard-hitting shots.

In Brendan Taylor (ZIM), they have yet another good wicketkeeper-batsman. Openers Lendl Simmons (WI) and Upul Tharanga are the other recognised names for Dambulla Viiking.

David Miller (RSA) and Carlos Braithwaite (WI) are two key players that will be missing from their initial squad.

Former England middle-order batsman and commentator Owais Shah is the coach of the Dambulla outfit. 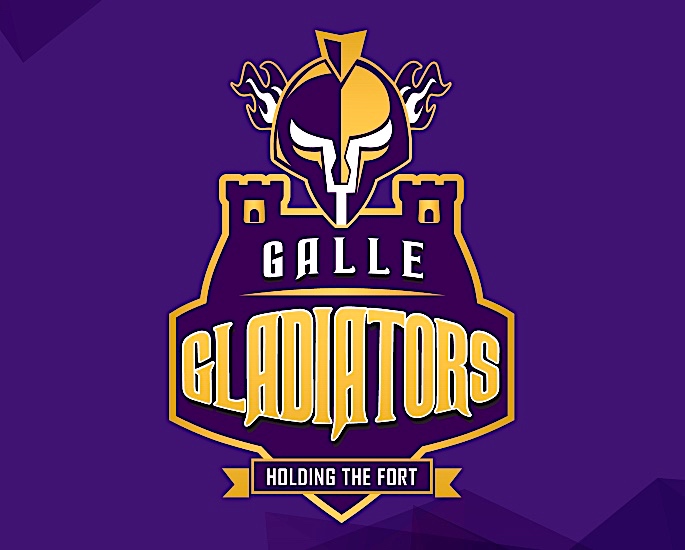 The team has a Pakistan star line up when it comes to the management and coaching staff.

Zaheer Abbas, the Asian Bradman is the chairman of the team. 1992 Cricket World Cup winner, Moin Khan is the head coach.

The ‘Sultan of Swing’ Wasim Akram comes in as the mentor. He is on a high after leading Karachi Kings to the 2020 PSL title.

Boom Boom Shahid Afridi will once again be box office as the marquee overseas player for the Gladiators.

The Galle side has super talent Azam Khan (PAK). He has already proven his credential for Quetta in the PSL. Delighted to be picked for this event, Azam went on Twitter, tweeting:

“Honoured to be a part of Galle gladiators”

Hazratullah Zazai from Afghanistan is also a smashing batsman. He has a top score off 162 against Ireland in T20 international. His innings came off 62 balls, with eleven 4s and 16 6s.

The Gladiators are big favourites to win the first edition of this T20 tournament. 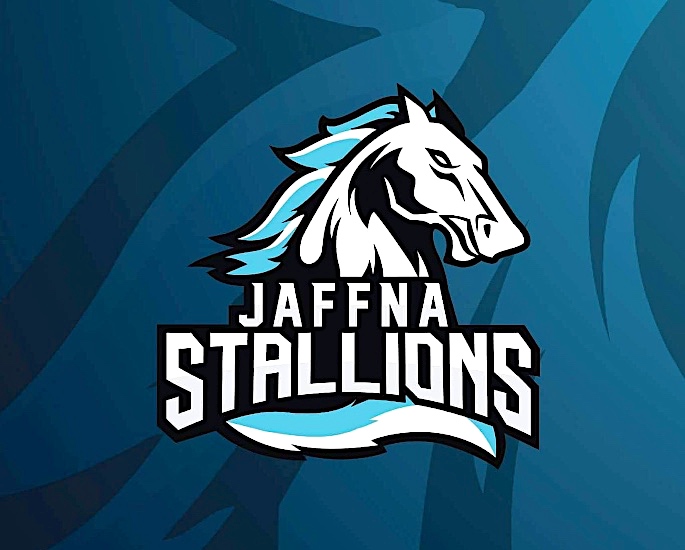 Sri-Lankan all-rounder Thisara Perera is leading Jaffna Stallions, along with being their local icon player.

Pakistan middle-order batsman and T20 journeyman, Shoaib Malik is a vital player for Stallions. He normally does well in franchise cricket around the world.

The Stallions will be banking on Malik to do well so that the team can reach the knockout phase. Dhananjaya de Silva (SL) can prove to be a useful spin bowler and handy batsman for this team.

Tom Moores is a young wicketkeeper-batsman from England who has respectable statistics in this format of the game.

A string of rookie players from Sri Lanka have a chance to showcase their skills on the cricket pitch.

Thilina Kidamby a former captain of The Islanders will be on coaching duty. 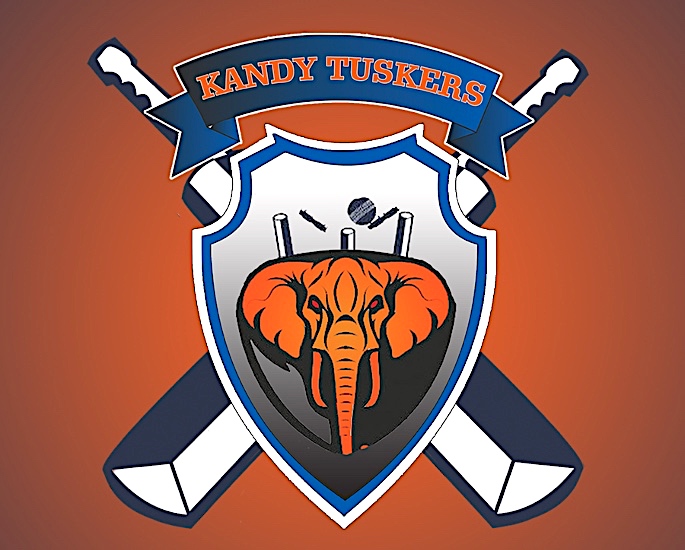 Fast bowler Kusal Mendis is yet another familiar face in their side.

They will have the services of three overseas bowlers with experience. They include Sohail Tanvir, Irfan Pathan and Munaf Patel. Irfan thrilled to be part of this team, issued a statement released by SLC, reading:

“I am extremely excited to be part of the Kandy franchisee in LPL.”

“We have some exciting names in the team and I am looking forward for the experience.”

In Rahmanullah Gurbaz (AFG), they have a young exciting batsman who has had a good start to his T20 International career.

With Chris Gayle (WI) pulling out due to injury, the Kandy team may struggle in the tournament. Former Sri Lankan wicketkeeper-batsman Hashan Tilakaratne is coaching the side. 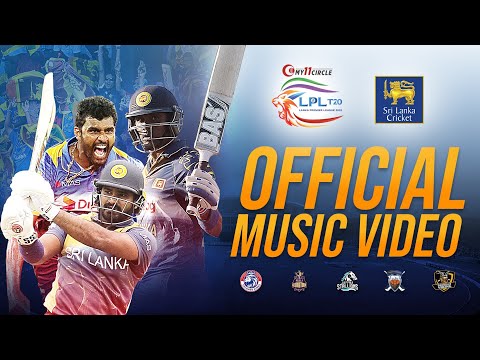 Whilst many big players are missing from Lanka Premier League 2020, it is a good start to nourish more local emerging stars.

The curtain raiser for the Lanka Premier League 2020 will see Colombo Kings taking on Kandy Tuskers on November 26, 2020.