"Can't imagine an India vs Pakistan without Kohli."

The Asia Cup One Day International (ODI) cricket tournament takes place in the United Arab Emirates from 15 to 28 September 2018.

The UAE plays host to the event for the third time. Previous Asia Cup tournaments in the desert country took place in 1984 and 1995.

The 2018 Asia Cup is the 14th edition of the tournament. The event will consist of 13 day-night matches.

Six teams in total, including five test nations and 1 qualifier from Asia will compete in this tournament.

The tournament comprises of a round robin and knockout format.

In Group A, there is India, Pakistan, and Hong Kong as the Asian qualifying team. Group B includes Sri Lanka and Bangladesh.

There will be six matches during the group phase, where all teams face each other once in their respective groups. The fifth match will see India continuing their cricket rivalry with Pakistan in Dubai on 19 September 2018.

The top two teams from the group stages will reach the exciting Super 4 round where qualifying teams play each other once.

The two leading teams from the Super Four’s will contest the final in Dubai on 28 September 2018. 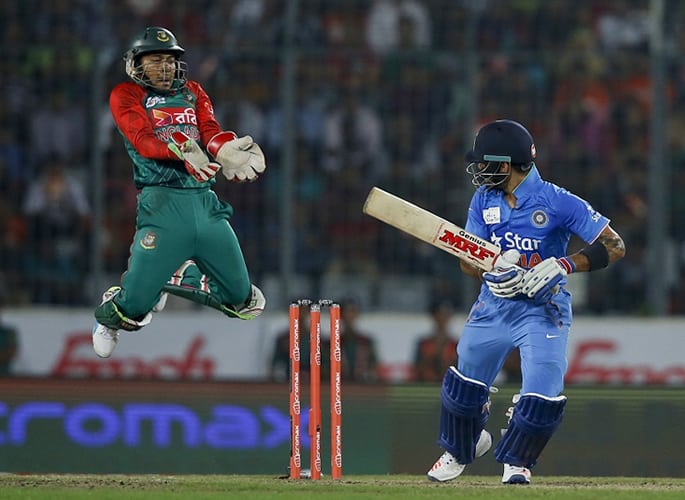 Let’s take a look at the major Asian teams playing in the tournament, along with 5 good finishers from each side:

Asghar Afghan leads a potentially dangerous Afghanistan team. Despite being out of form, wicket-keeping batsman Mohammad Shahzad keeps his place in the side.

The team from the Arianna region has chosen 4 spinners. Rashid Khan and Mujeeb Ur Rahman will spearhead the spin attack, with support from new additions Munir Ahmed and Sharafuddin Ashraf.

Shafaq, in particular, has been hard done by the Afghan selectors. He has never been given an extended run.

Bangladesh is giving both senior and young players an opportunity to perform at the 2018 Asia Cup. Medium pacer Mashrafe Murtaza skippers The Tigers, with All Rounder Shakib Al Hasan taking on vice-captain duties.

Bangladesh has an array of fast bowlers in the team, including Mustafizur Rahman, Abu Hider, Mehidy Hasan and Rubel Hossain.

It is important that opener Tamim Iqbal gives Bangladesh a good start. All-rounder Mahmudullah and wicket-keeper Mushfiqur Rahim are the other key batsmen in their squad.

All-rounder Ariful Haque is a newcomer to the side.

India is without the services of regular captain Virat Kohli who will be resting for this tournament. Perhaps the Indian selectors are managing his workload. However, this does leave a big hole for the Men in Blue.

It is quite evident that Yuvraj Singh and Suresh Raina are no longer in the plans of the Indian selectors. Thus Team India has preferred to induct new blood with rookie left-arm medium bowler Khaleel Ahmed given a chance to shine in the tournament.

India will depend on skipper Rohit Sharma, Shikhar Dhawan, Manish Pandey and Ambati Rayadu in the batting department. Axar Patel makes a re-entry as an All Rounder.

Kuldeep Yadav and Yuzvendra Chahal are the two key spinners in the squad.

Pakistan has a dynamic and young opening pair of Fakhar Zaman and Imam ul-Haq. Both have got big scores on their recent tour to Zimbabwe.

Babar Zaman and Haris Sohail provide solidity at number 3 and 4, whereas Asif Ali can give it a good smack at the end. The Green Shaheens boasts of fine All Rounders in Faheem Ashraf and Mohammad Nawaz.

Fast bowler Mohammad Amir can be a handful and trouble any batsman. Watch out for Dhoom Dhoom bowler Shaheen Shah Afridi – the young sensation of Pakistan cricket.

The big news from Sri Lanka is the recall of specialist death bowler Lasith Malinga. This indicates that Malinga is firmly part of Sri Lanka’s 2019 Cricket World Cup plans.

The Lions squad is led by All-Rounder Angelo Matthews. Batsman Dinesh Chandimal had to withdraw due to injury.

Sri Lanka will be looking to Upul Tharanga to get lots of runs in the tournament. He will need good support from the likes of Kusal Perera if the team wants to progress.

Barring Malinga and Suranga Lakmal, Sri Lanka have a relatively weak bowling line up. The experience of All-Rounder Thisara Perera will definitely come handy for The Islanders. 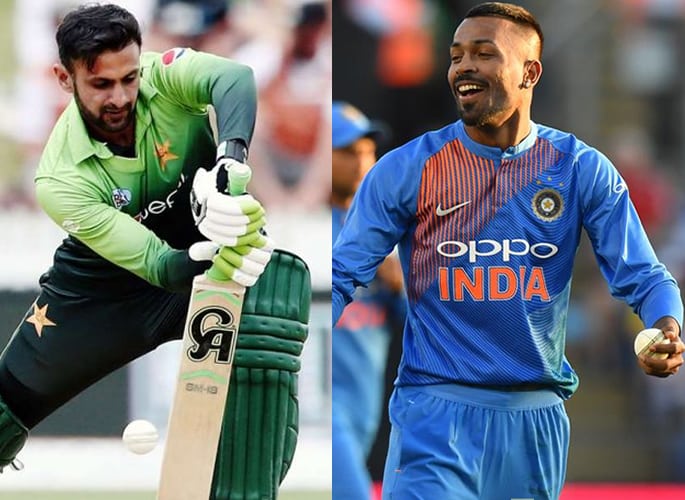 The experience of Shoaib Malik as a finisher is a good omen for Pakistan. He knows how to play against every opposition and can time his innings beautifully.

Shoaib usually mixes his innings with effective running between the wickets and big hitting at the death. Malik plays spin extremely well, which is perfect for conditions in the UAE.

Speaking of a winning strategy, Malik says: If you get a good start, the end is most likely good as well.

If we look back at last years ODI statistics, Hardik Pandya has proven to be a good finisher for India. Scoring 670 in 41 ODI matches, he has an average of 40.35.

Batting in the lower middle order, Pandya’s strike rate is 114.53. His hard-hitting will be a good asset for India at the 2018 Asia Cup.

If Pandya bats slightly up the order, he has the potential to get his first century in ODI Cricket. Pandya is also a skiddy customer with the ball.

The finishing of Shakib al Hasan is crucial for Bangladesh in the tournament. Shakib ranks at the top of the ICC All Rounder rankings.

He can bowl out opposing sides with his slow left-arm orthodox spin. Shakib has a healthy bowling average of 29.77.

Taking into account the last 10 years of Sri Lankan cricket, Angelo Matthews has grown in stature as a finisher.

Besides International matches, he has single handily won games during the Indian Premier League (IPL) due to good finishing at the end.

According to the ICC All Rounder rankings, Matthews is consistently at number 5. Matthews has 2 hundreds and 37 half-centuries in this format of the game.

Mohammed Nabi can be a lethal finisher for Afghanistan. When Nabi lets loose, he can smash the ball to all parts of the ground.

His batting is vital if Afghanistan wants to cause an upset or two. Nabi is in good limited overs cricket form at the moment. He hit 86 off thirty-three balls for Leicestershire Foxes during the 2018 Vitality Blast.

Nabi is quite a useful spinner as well with his Right-arm off-break bowling, He can get timely breakthroughs for his side. 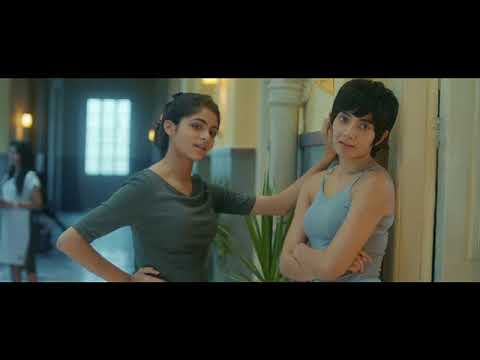 Star Sports is the host broadcaster for the event. All major TV rights holders across the globe will broadcast the event LIVE for 14 days.

Fans can expect thrilling moments at the 2018 Asia Cup. Who is your prediction for the man of the tournament?

The first match between Bangladesh and Sri Lanka is scheduled to take place in Dubai on 15 September 2018.

Faisal has creative experience in the fusion of media and communication and research which increase awareness of global issues in post-conflict, emerging and democratic societies. His life motto is: "persevere, for success is near..."
6 Cricket Stadiums in Pakistan to attract International Teams
Amir Khan Defeats Samuel Vargas so Who’s Next?