Bangladesh stages the 2016 Asia Cup T20 cricket tournament, and will compete with India, Pakistan and the United Arab Emirates for the Crown.

"We are having a good partnership and hope to continue it in the Asia Cup."

The 13th edition of the Asia Cup will be held in Mirpur, Bangladesh from 19 February to 6 March 2016. Bangladesh is staging the tournament for the third time in a row.

According to a new rotation policy and keeping the 2016 World T20 in mind, the organisers have shifted the format of the tournament.

This is the first time since 1984 that the competition will change from an ODI (One Day International) to a T20 format.

India and Sri Lanka have won the Asia Cup five times each, whilst Pakistan have won twice. Sri Lanka is also the most successful team in the history of the tournament, winning 34 of their 48 matches.

India come second with 26 wins in 43 matches, followed by Pakistan with 24 wins in 40 matches. 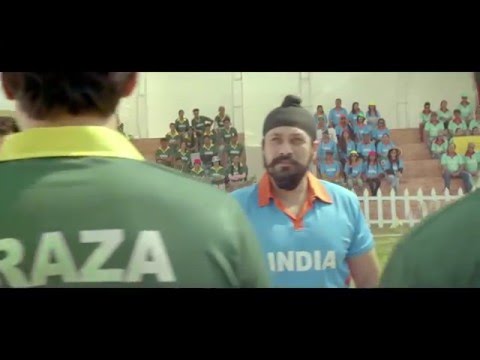 UAE came through the Asia Cup qualifier, which took place at the Khan Shaheb Osman Ali Stadium in Fatullah from 19 to 22 February 2016.

Afghanistan, Hong Kong and Oman were the other associate members who had participated in the pre-tournament qualifier. An unbeaten UAE topped the group in the round robin format, which included six matches in total.

Following back to back T20 series wins against Australia (3-0) and Sri Lanka (2-1), India are clear favourites for this tournament.

The Men in Blue will have the services of Virat Kohli once again. He had taken a break from the series against Sri Lanka. 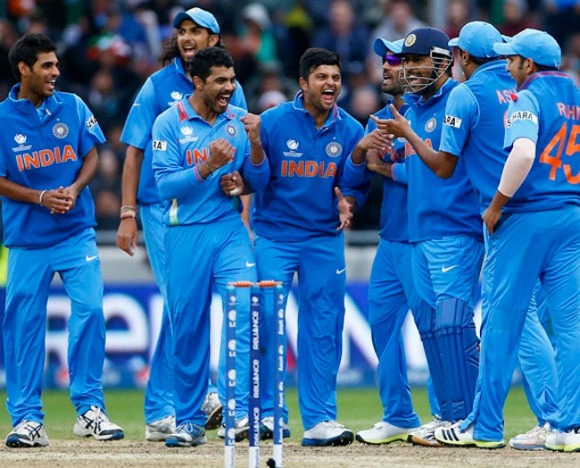 There are some concerns over the fitness of captain Mahendra Singh Dhoni as he suffered a muscle spasm during a training session in Dhaka. Parthiv Patel has been called into the squad as a back up.

Whilst Yuvraj is expected to bolster India’s lower middle order, Nehra will be hoping to take wickets early on, particularly in the power play.

India will rely on a combination of youth and experience to power there bowling line up.

Fourteen years younger to Nehra, Jasprit Bumrah is the other potentially key weapon in India’s bowling arsenal. Prior to their departure, speaking about his bowling chemistry with Bumrah, Nehra said:

“It’s a good experience. It’s not that I tell him all the things, I learn from him too. We are two very different bowlers.

“With his action, he is difficult to pick. We are having a good partnership and hope to continue it in the Asia Cup and World Twenty20.”

All eyes will also be on young spinner Pawan Negi who became the most expensive buy in the 2016 IPL auction. 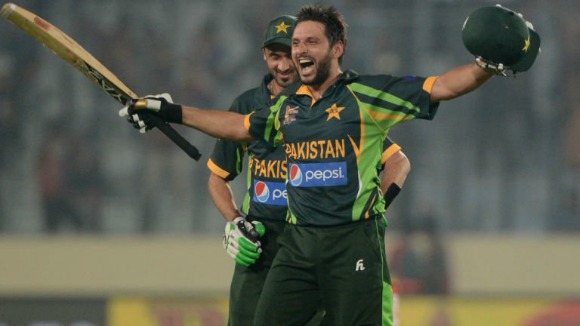 In what promises to be a mouth-watering encounter, India take on arch-rivals Pakistan on 27 February 2016.

In 2014, two sixes from Boom Boom Shahid Afridi sealed a thrilling 1 wicket win for Pakistan against India during the round-robin stage.

The Green Shirts head into the competition with many of their players having a good outing at the inaugural Pakistan Super League. Pakistan has a good chance of winning this tournament providing there batting clicks.

“Performance of top order batsmen like Hafeez, Malik, Umar and Afridi holds the key in ultimate outcome of the Asia Cup.”

Sri Lanka face an uphill task to win this tournament, especially as they continue to rebuild their team. 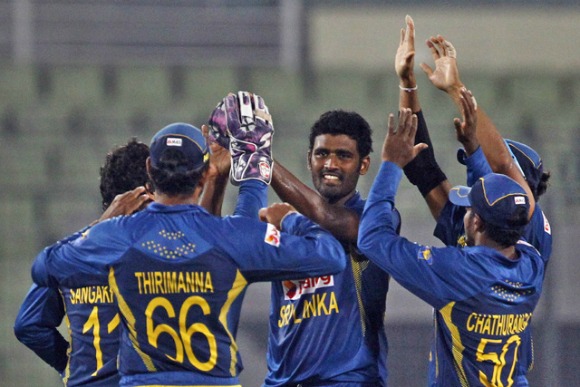 The Lions are set for a major boost, with fast bowler Lasith Malinga, all-rounder Angelo Matthews and left-arm spinner Rangana Herath all set to return from injury.

The Asia Cup gives the Islanders a chance to test their bench strength ahead of the 2016 World T20.

Bangladesh, runners up in the 2012 Asia Cup cannot be under estimated. They crushed Pakistan and outclassed India at home in 2015.

Left-arm fast-medium bowler Mustafizur Rahman is hoping to continue his rich vein of form with the ball. The Tigers will however miss opener Tamim Iqbal as he is on paternity leave. 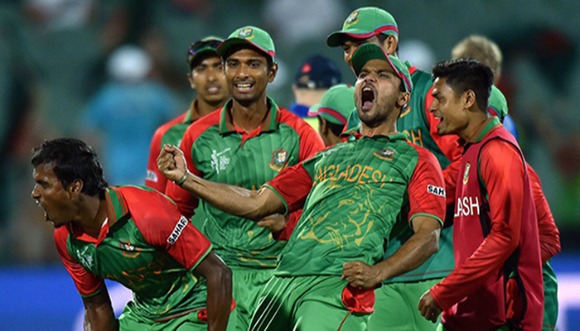 UAE coach Aaqib Javed will plan to cause one upset at least, possibly against Bangladesh or Sri Lanka.

With the five teams battling it out for the 2016 Asia Cup, lets take a look at the fifteen member squads: 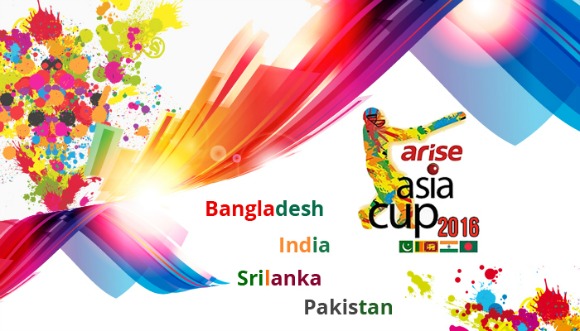 Every team will play each other once in a round-robin format. The top two teams will progress to the final, which takes places on 24 February 2016.

Eleven day and night matches in total will take place at the Shere Bangla National Stadium in Mirpur, Dhaka. Bangladesh face India in the opening game of the Asia Cup on 24 February 2016.