Commencing on June 29, the 2016 Caribbean Premier League (CPL) enters its fourth season, this time taking place not only in the Caribbean but also the US.

“All five players know what the passion of CPL is all about and are box-office draws.”

The West Indies Cricket Board (WICB) is once again administering the six-team Caribbean Premier League (CPL) tournament in 2016.

Running from 29 June to 7 August, the CPL will take place across six venues in the Caribbean islands and one venue in the US. With 33 matches being played in total it is set to be another exciting competition.

The Caribbean Premier League is quickly becoming one of the largest events in T20 cricket, paving the way for its US expansion.

The tournament begins with the group stage, with all teams facing off against each other in both home and away fixtures.

The top four teams will reach the knockout phase of the tournament. Instead of two semi-finals there will be three play-off matches weighted according to where each team has finished after the group stage. Play-off winners 1 and 3 will meet in the final.

With five of the teams now under private hands and the T20 game ever expanding, the tournament looks forward to welcoming a whole bunch of new talent as well as some old faces.

“All five players know what the passion and the excitement of CPL is all about and are box-office draws.”

Hailed as the ‘biggest party in sport’, CPL will host international cricket stars as well as home grown talent.

Lets take a look at the six teams competing in the 2016 Caribbean Premier League: 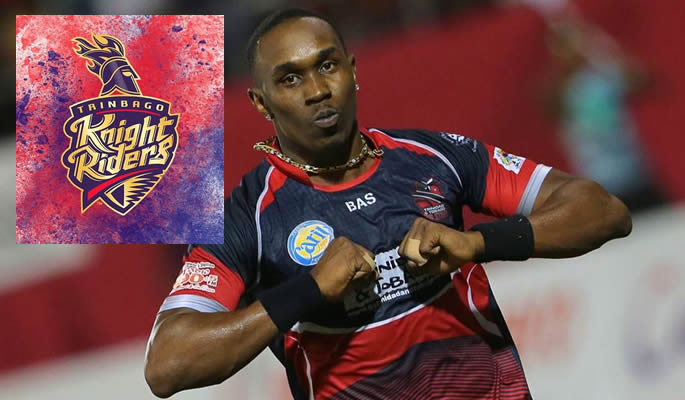 Defending champions Trinbago Knight Riders (formerly Trinidad and Tobago Red Steel) are looking to retain their crown going into this year’s tournament under their new name.

The name change has resulted from the takeover by Red Chillies Entertainment, a company owned by Bollywood legends Shahrukh Khan and Juhi Chawla.

The team composition is the same, with Dwayne Bravo leading the side and half-brother Darren Bravo returning to the squad.

“I am very happy to work with McCullum. He is one of the world’s most dangerous players,” said the 32-year-old Trinidadian. 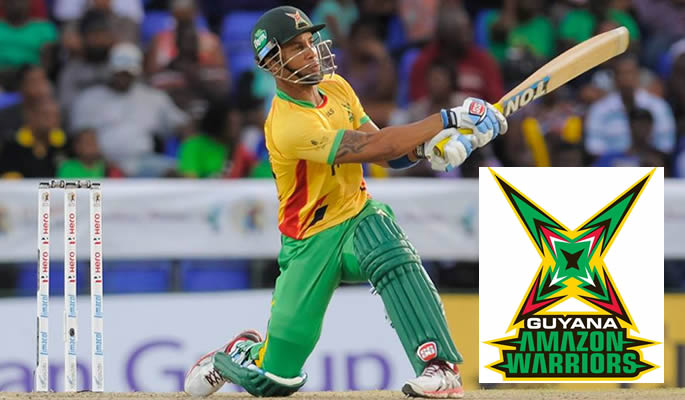 The Warriors will look to go beyond their semi-final status from 2015 with a change of management. Former West Indian cricketer Roger Harper now coaches them.

In 2015, they saw defeat at the hands of the Knight Riders and are no doubt thirsty for a second chance.

Kiwi Martin Guptill will captain the side, which consists of a strong mix of West Indies stars and international players such as Assad Fudadin (WI), Dwayne Smith (WI) Adam Zampa (Aus) and Sohail Tanvir (Pak).

Devendra Bishoo and his leg-spinning abilities will be on show once more for the Warriors. 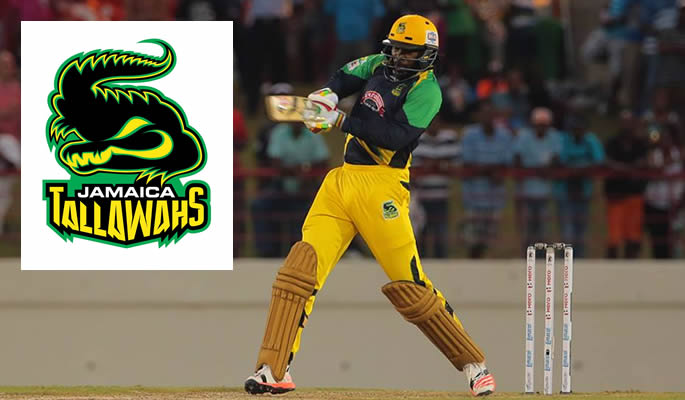 Also looking to improve their 2015 semi-final run is the Jamaica Tallawahs, led by head coach and Englishman Paul Nixon.

With an impressive playing career in Twenty20 cricket, Nixon is hoping to make similar waves in the director’s seat for the Tallawahs.

With Hollywood star Gerard Butler having invested in the squad; they are the only franchise to have pitched an entire starting XI of home-grown talent in a CPL game. 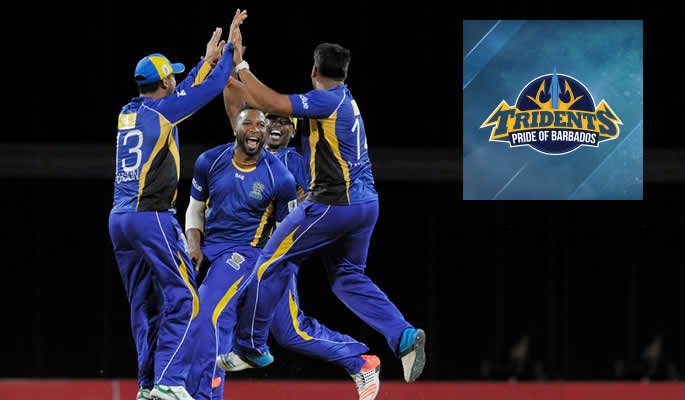 In a close battle to the title, 2015 favorites, Barbados Tridents were just a shy of retaining the crown.

New owner Neeta Ambani will hope to see a good spell from her investment. The Tridents team features Shoaib Malik (PAK) who hit an impressive 209 runs last year and recently tweeted saying: “Can’t wait for the #BiggestPartyinSports to begin! See you all soon @CPL #CPL16”

Spinner Ashley Nurse (WI) has expressed his excitement to play under coaches Robin Singh (IND) and Vasbert Drakes (WI). Playing alongside the mighty AB de Villiers (RSA) is just the icing on the cake for Nurse.

Newcomer Dale Steyn is set to debut in place of the injured Lasith Malinga. 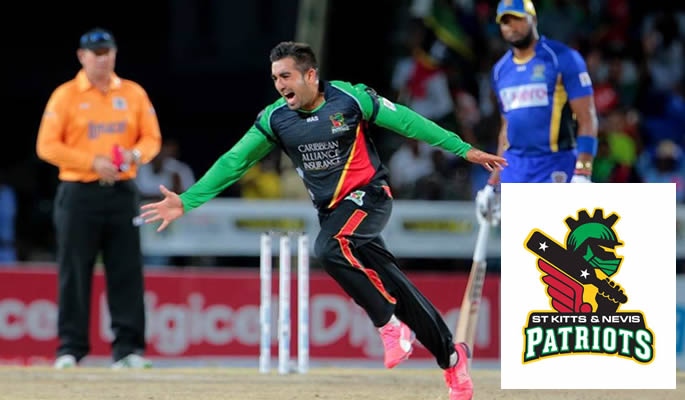 Having got off to a slow start in their debut season, the Patriots will hope to find their stride as they give CPL another bite of the cherry.

Their home games will be played at the 8,000 seated Warner Park Stadium in St Kitts.

Leading the charge is former Delhi Daredevils coach Eric Simmons. Addressing the media he said: “The CPL is a special tournament, one of the best franchise competitions in world cricket, and I think this is going to be even better this year.”

Also joining the charge is West Indies very own Jonathan Carter who previously played 20 matches for the Tridents. 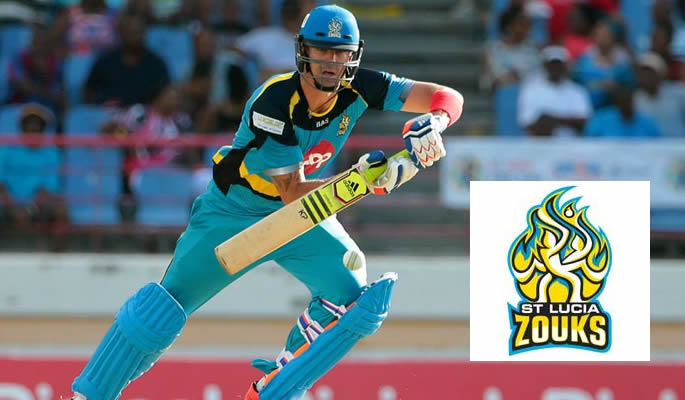 The sixth and final entrant, St Lucia Zouks have yet to qualify for the knockout stages and will understandably be looking to take the bull by the horns.

St Lucia are not averse to drawing in big names. In 2015, it was Kevin Pietersen (ENG), and in 2016 Australia’s illustrious all-rounder Shane Watson is on his way to the Zouks.

Discussing the US based games Watson stated: “I think this is a great opportunity, not just for CPL but for the game of cricket internationally. It’s huge, if I’m honest.”

With such a small number of teams taking part, early momentum has proved to be the key in the past.