The Caribbean Premier League (CPL) gets underway in the West Indies from June 20, 2015. There are some fantastic players involved in the league, featuring six regional franchise teams. Jamaica Tallawahs are one of the favourites for the tournament.

"The passion for franchise cricket in the Caribbean is evident with the success of CPL."

The third edition of the League will feature six regional franchise teams, including stars from international cricket, along with home-grown talent.

With the T20 cricket format being fast and furious, this tournament is predicted to follow suit of the Indian Premier League and Big Bash League in Australia.

Over a seven-week period, thirty-three matches will be played across eight different venues located in the Caribbean Islands. 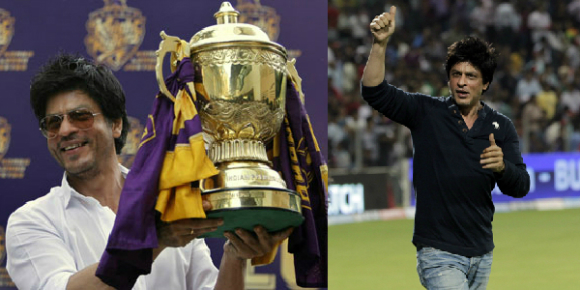 The format of the league begins with the group stage where each team will play every other side twice, both home and away.

Teams finishing in 2nd, 3rd and 4th position will qualify for the last four, with the winner of semi-final 2 facing the group stage winner in the grand final.

Four players from Pakistan will be participating in the CPL, including Shahid Afridi, Shoaib Malik, Kamran Akmal and Sohail Tanvir.

Fans will get to see all their favourite local players in action as well as cricketers from South Africa, New Zealand, Australia, Sri Lanka and England. 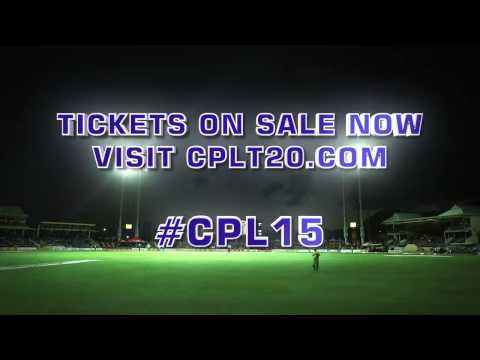 Lets take a closer look at the six teams competing in the tournament: 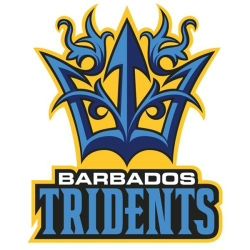 Led by All-rounder Kieron Pollard, Barbados has some incredible talent on show.

An in-form Shoaib Malik and West Indies One Day International (ODI) captain Jason Holder will be key to their chances.

The team will be looking to repeat their success of 2014. Trinidad born Robin Singh who represented India at international level is the coach of the team. 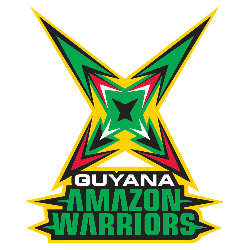 Guyana has a nice mix of international players from home and abroad.

West Indies fringe players such as Assad Fudadin, Trevon Griffith and Paul Wintz will hugely benefit from the experience playing along side cricketers such as Tilakaratne Dilshan (Sri Lanka), Thisara Perera (Sri Lanka) and Brad Hodge (Australia). Umar Akmal from Pakistan is potentially a dangerous batsman for the Warriors. 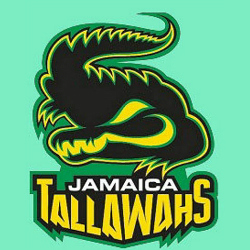 The 2013 inaugural champions Jamaica Tallawahs go into the tournament as bookmakers’ favourites.

Captain Chris Gayle is a high value and explosive batsman for the Tallawahs. They also have All-rounder Andre Russell who has the ability to smash bowlers to all parts of the ground.

In Daniel Vettori they have a good disciplined spinner. Batsman Mahela Jayawardene from Sri Lanka is the other big name in their ranks. 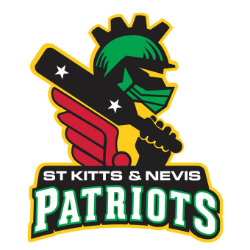 Owned by Uday Nayak and Mohammed Ansari, St Kitts is the new team from the blocks.

Pakistan’s Shahid Afridi is the undisputed BOOM BOOM king of T20 Cricket. During the CPL Draft, St Kitts selected Afridi for $150,000, making him amongst the top picks of the tournament.

Looking forward to the league, Afridi said: “I am very happy to be going there and playing.

“The last time I saw great entertainment and such beautiful cricket, especially the crowd they are taking so much interest in that.” 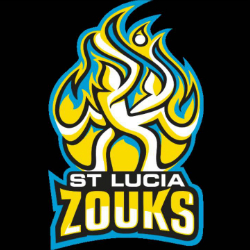 English batsman, Kevin Pietersen has made the trip to the Caribbean. His presence will bolster the Zouks batting line up. New Zealand batsman Ross Taylor will support Pietersen in the batting.

St Lucia will be more competitive if they get runs on the board. Their bowling attack will take confidence from the teams batting.

The Zouks will bank on the experience of captain Darren Sammy. Fidel Edwards and Kemar Roach will spearhead their bowling attack. 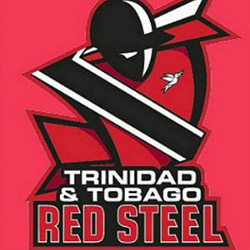 Bollywood Baadshah Shahrukh Khan and his company Red Chillies Entertainment co-owned by Juhi Chawla and husband Jay Mehta have acquired the Trinidad and Tobago franchise in the CPL.

Khan has become the first Indian Premier League owner to have purchased a team overseas.

Speaking to the media, King Khan said: “This is in line with our vision to expand globally. We are thrilled to become part of the cricketing tradition of Trinidad & Tobago.

“The passion for franchise cricket in the Caribbean is evident with the success of CPL and we hope to bring all the best practices of KKR to the T&T franchise.” 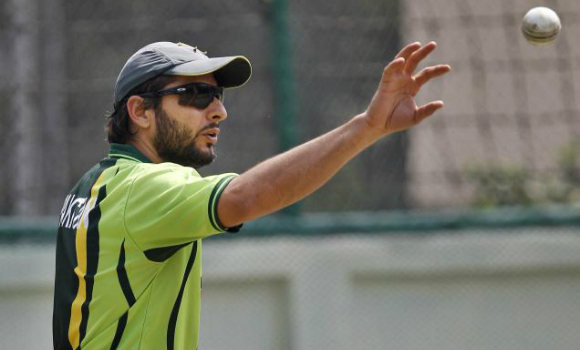 Teams, which play the more fearless cricket, will have the best momentum going into the knockout phase.

The first match will take place between Barbados Tridents and Guyana Amazon Warriors at the Kensington Oval in Bridgetown on June 20, 2015.

All matches of the 2015 Caribbean Premier League will be aired in the UK on BT Sport.