Cricket South Africa (CSA) are organisers for the first edition of this league.

In 2017, this league was set to get underway as the T20 Global League. But due to some commercial aspects, the league could not start.

Despite the recession in South Africa, there is no immediate threat to the MSL short-term. Though there can be long-term implications if major sponsors do not come on board.

Six teams in total are participating in this 31-day long running tournament.

A total of 32 matches will feature in this league.

“Cricket South is extremely excited. I mean, I think it’s been the past two years we’ve been talking about launching a game of this format. We’re finally here.

“It’s been a lot of hard work, behind the scenes running around.”

Let’s take a closer look at the 2018 Mzansi Super League: 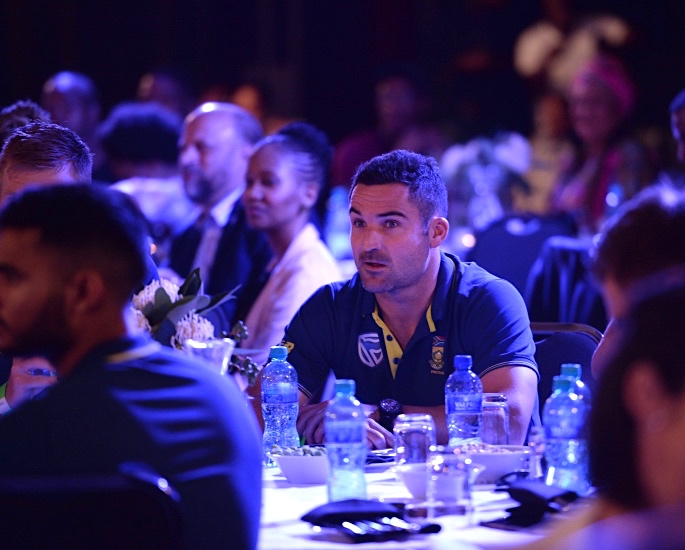 The players draft took place at Montecasino in Sandton on October 17, 2018.

Six cricketers from South Africa were named as marquee players.

With around 200 international players drafted for this league, 71 foreign cricketers made it to the final selection.

The first pick of every team was interesting. The first call for Durban Heat was Afghanistan’s, Rashid Khan. Jozi Stars went for the storm himself, Chris Gayle of the West Indies.

MSL will not have any cricket stars from New Zealand, India and Bangladesh.

Players from South Africa will be available after November 17, 2018, when their limited overs tour of Australia comes to an end.

Considering this is a league of South Africa, it is surprising that CSA chose a start date when their national players would be away from the country.

Hence players from South Africa will not be around for the opening matches of MSL.

With MSL coinciding with the Abu Dhabi T-10 League, which runs from November 23 to December 03, 2018, many players will be shifting between the two events.

This begs the question of why two leagues are overlapping with each other in terms of scheduling.

As a result Jason Roy (England), Chris Gaye (West Indies), Rashid Khan (Afghanistan) and Asif Ali (Pakistan) may only be around for the opening weekend and last two weeks of MSL. 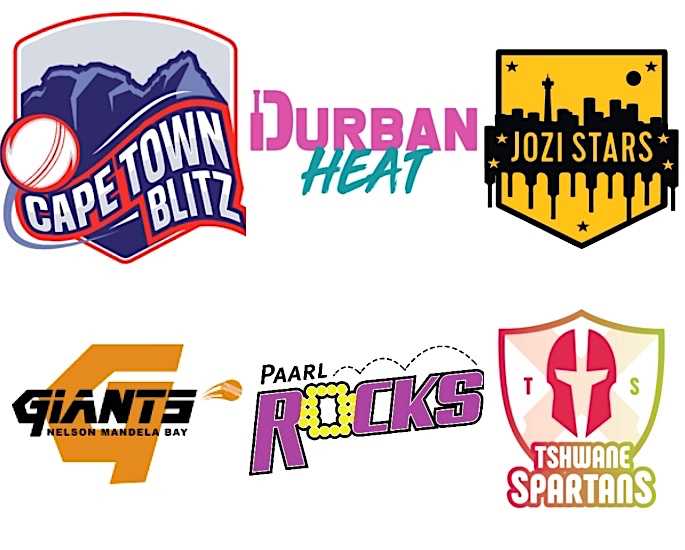 Following the players draft in Johannesburg, each team announced their final squads.

We reveal the coaches and squads, which include primarily local South African cricketers, along with international, kolpak and rookie players in brackets: 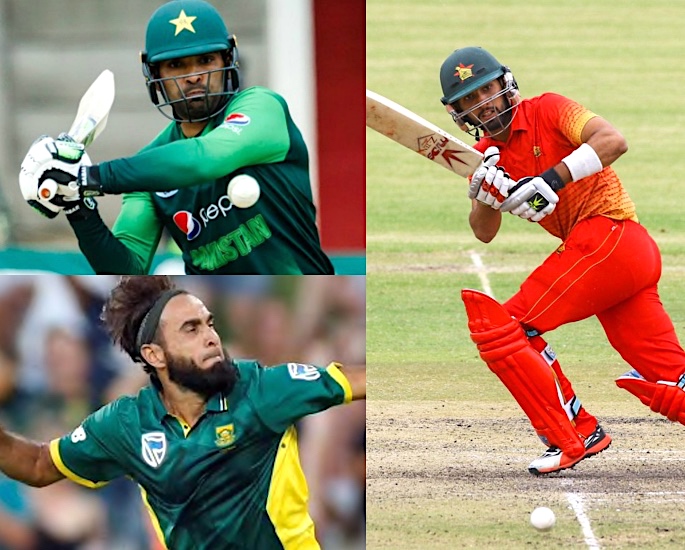 Pakistan born Imran Tahir from South Africa is a key player for Nelson Mandela Bay Giants. The leg-spinner will play a big part for his team.

Imran is known to bamboozle the opposition with his varieties, specifically the googly.

Tahir also has a knack for taking crucial breakthroughs.

He has a healthy bowling average in T20s, taking over 270 wickets in this format.

Sikandar Raza is a very good batting all-rounder who has proven his ability on the international stage playing for Zimbabwe.

Sikandar has a healthy strike rate in T20s. His highest score is 95. He knows how to pace his innings, along with being aggressive.

His right-arm off break bowling will be useful for his team Tshwane Spartans.

Asif Ali a dashing batsman from Pakistan will be representing Cape Town Blitz.

Asif has the capability of changing the outcome of a match within a matter of a few overs. He can smash some lusty blows and give a tough time to the bowlers.

Ali is very strong straight down the ground and towards the leg side, particularly in the mid-wicket and square-leg region.

He has one century to his name in T20 cricket with an exceptional strike rate for the shorter format of the game.

“Hopefully this (MSL) can be the stepping stone for people to kick on.

“And I think its just really exciting to draw in the crowds to come and support us.” 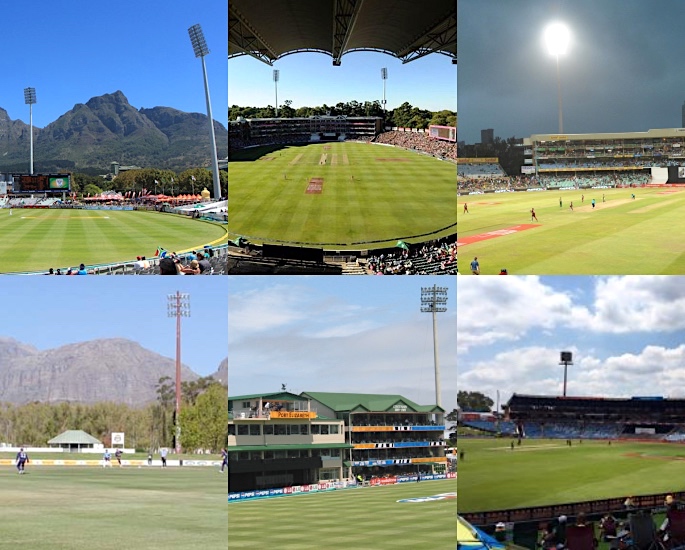 Six venues will host the matches of MSL. Each of the pitches has different stats.

Winning the toss is a huge advantage at the Newlands ground in Cape Town. The highest score at this ground is 212.

With the highest chase being 183 at this ground, any score of 190+ is defendable.

The toss is not so crucial at the New Wanderers Stadium in Johannesburg. Teams can successfully bat second at this ground, with the highest chase being 231.

In Kingsmead Durban, it is pretty even stevens when it comes to teams batting first or second.

Boland Park in Paarl is a ground where 80% of the scores are defendable. The toss has no bearing on the final outcome of the match.

The highest and lowest scores at this ground are 211 and 131 respectively. No team has been able to chase a score above 157 in Boland Park.

SuperSport Park in Centurion is a chasing ground. The highest chase at this stadium is a mammoth 224. Teams batting second can successfully reach their target 60% of the times.

In a home and away round robin format, every team will play each other twice.

The top team from the league phase will qualify directly to the final.

The second and third position teams will compete in the eliminator for a place in the final.

MSL will go LIVE throughout the world via all main broadcasting channels.

The 2018 Mzansi Super League should be another cracking T20 tournament, packed with some exciting cricket.