The first ever Indo International Premier Kabaddi League (IPKL) will take place during May-June 2019. Eight franchise teams will participate in season one.

" I wish the IPKL and all players all the very best"

The inaugural season of the Indo International Premier Kabaddi League (IIPKL) is all set to boost the sport in the country.

After the Pro Kabaddi League (PKL), this will the second biggest league in the country.

With Kabaddi being the second most popular sport in the country, and almost 621 million watching it on TV, the launch of IIPKL seems justified.

Besides guaranteed salaries and prize money, organisers will also share part of the revenue with the players.

Players have been selected following a sixteen city Kabaddi talent, with the organisers receiving more than 4,000 registrations. 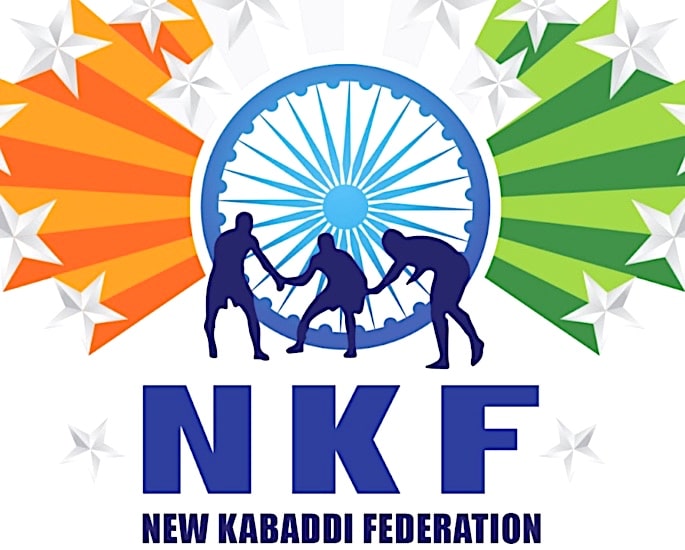 The IPKL has come to light as a result of a joint collaboration between New Kabaddi Federation (NKF) and broadcaster DSport.

To gain recognition, the NKF has applied for affiliation with the parent body – Indian Olympic Association (IOA). As per rules, players can only represent India, if the federation is affiliated.

Here is everything you need to know about the first-ever Indo International Premier Kabaddi League: 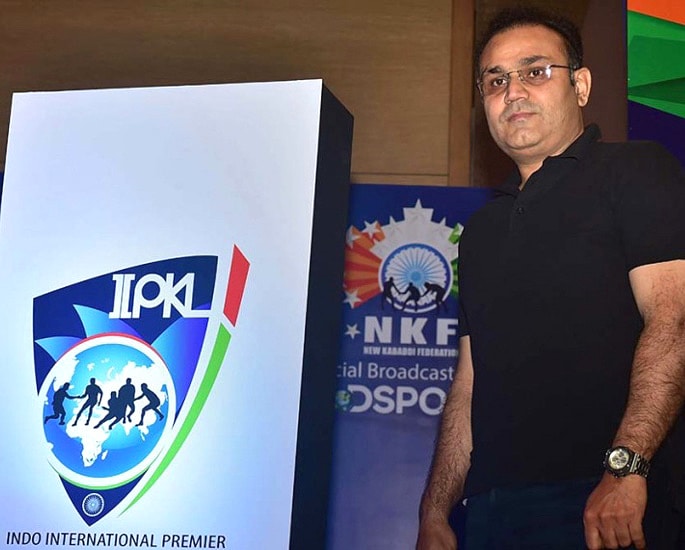 As the brand ambassador for IIPKL, former Indian opening legend Virender Sehwag is batting for the league.

During a ceremony held in Delhi, Sehwag did link the anguish from the 2018 Asian Games mentioning:

“It pained the whole nation including myself to see India lose their golden stranglehold in the Kabaddi competition at the Jakarta Palembang 2018 Asian Games.

“Kabaddi is a pride of the country including many such indigenous sports which all of us at some point grew up playing.”

He added: “When the organisers of IIPKL came to me, I felt their ideas and passion would certainly help us regain our place at the pedestal of Asian and world Kabaddi. I wish the IIPKL and all players all the very best in this new journey.”

Sehwag who was present to unveil the logo felt the league will provide a unique platform to new talent who can display their skills.

“This is an effort towards creating a robust and transparent system for growing the sport of Kabaddi, which we all love so much around the country.

“This league is a revolutionary step towards increasing and strengthening the reach of this sport.”

“For the first time ever players have been made stakeholders in the game through our revenue sharing formula.

“This ensures the primacy of player’s interests.”

There are other familiar faces from the world of Kabaddi joining the league. These include former Indian captain and Arjuna recipient Honappa Gowda and Asian Games Gold Medalist S Rajarathinam. 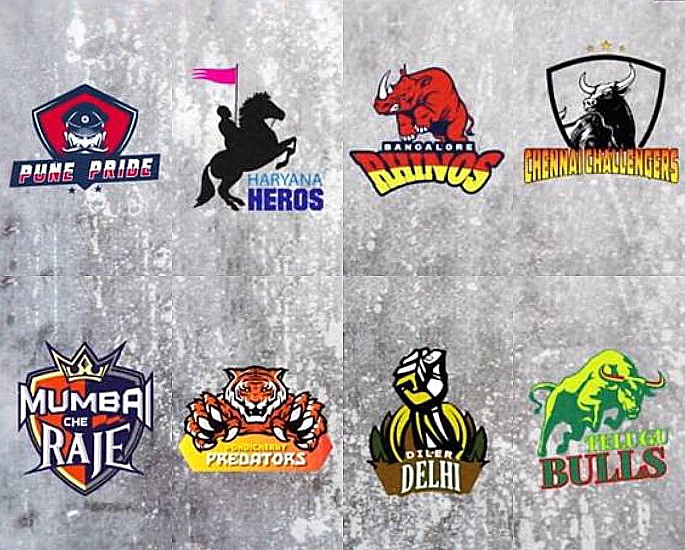 Eight sides will compete to become champions of the first-ever IIPKL.

Besides marquee players, each team has raiders, defenders, all-rounders, along with two foreign signings. There will be a pool of players, including state, national and international level.

NKF held a fair draft process, ensuring that all teams had a balance, giving the IIPKL a competitive edge.

The process was split into four categories – Grade A, B, C and D. Every side had the opportunity to pick two Grade A players each.

Arumgam and Vipin Maik are two former PKL players who will represent Bangalore Rhinos in Grade A.

Pondicherry Predators welcome the arrival of the 2014 Asian Games Gold Medalist Parveen Kumar and Karmbir under the top category.

The Grade A preferences for Pune Pride are ex-PKL player Jitendra Yadav and V Vimal Raj.

Harvinder Sigh, formerly of the PKL and Nageshwar Sing are the two marquee players we will get to see in play for Telugu Bulls.

Satnam Singh and Sagar Singh who will play for Punjab complete the Grade A list.

Other gifted players come into play under categories B, C and D. Each team will be accompanied by a coach and a physiotherapist. 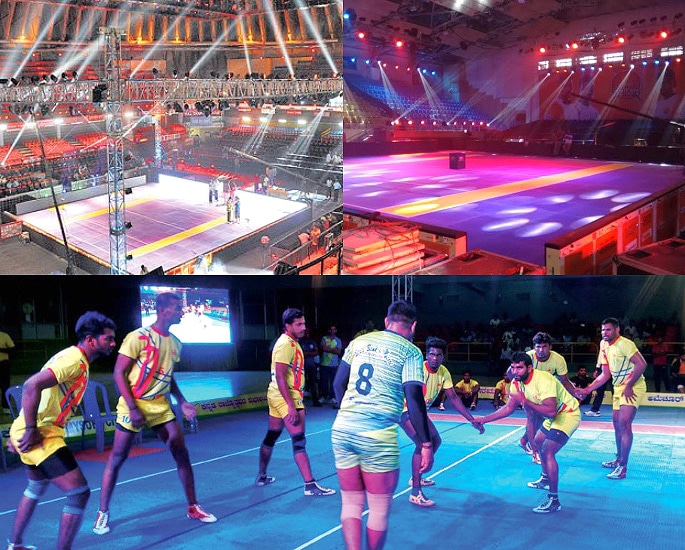 A total of forty-four matches will take place across three different venues in India.

The initial phase comprising of twenty matches will take place at the Belawadi Stadium in Pune from May 13-21, 2019.

After a three day gap, Chamundi Vihar Stadium in Mysore will host seventeen matches between May 24-29, 2019.

The last leg of the league will be held a the Shree Kanteerava Stadium Bengaluruluu from June 01, 2019. A total of seven games including the grand finale will come to a finish on June 04, 2019.

In addition, organisers will equally distribute twenty per cent of the profit shares to players.

DSport the official broadcaster will show the matches during the peak time slot of 8-10pm. 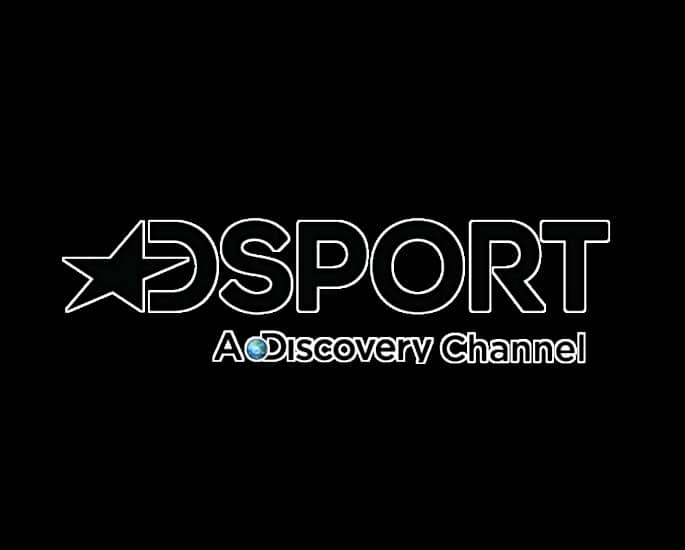 MTV, MTV HD will telecast the matches in Hindi. Other regional and international networks will also transmit the matches.

Hence, it is quite evident, that NKF is giving prominence to the players and fans with the IIPKL.

The organisers have managed to secure the services of ‘Book My Show’ as the official ticket partner.

It will be interesting how Indo International Premier Kabaddi League fares, with the established rival PKL which takes place between July 19 and October 9, 2019. The PKL will be staging its seventh edition in 2019.

Regardless, fans will definitely look forward to the inaugural IIKPL and some exhilarating Kabaddi. DESIblitz wishes all the teams and their respective players the very best.