Virat Kohli gets Trolled on Twitter for Slamming Fan

“Okay, I don’t think you should live in India then."

Ace batsman and captain of Team India Virat Kohli for once is not popular with the masses.

Virat who normally receives a lot of love from his fans has been facing backlash over the Diwali festive period.

The Delhi-born cricketer is in the middle of controversy after asking a fan to leave the country.

This is because the fan said he preferred batsmen from England and Australia.

During his early cricket days, Kohli was known for expressing aggression and emotion on the cricket pitch

Having said that he has learnt to control this over time and become mature as a cricketer.

In a viral video available on Virat’s newly launched mobile app, he reads a tweet from the cricket enthusiast:

“ He [Virat] is an over-rated batsman and personally I see nothing special in his batting. I enjoy watching English and Australian batsmen more than these Indians.”

Watch the full video of Virat Kohli slamming the fan:

Not happy with the fans remarks, Kohli responds in the video saying:

“Okay, I don’t think you should live in India then. You should go and live somewhere else, no?
Why are you living in our country and loving other countries?

“I don’t mind you not liking me but I don’t think you should live in our country and like other things. Get your priorities right.”

Virat released his mobile app on his 30th birthday on November 5, 2018. The app is compatible with Android 5.0 Lollipop or iOS 10. 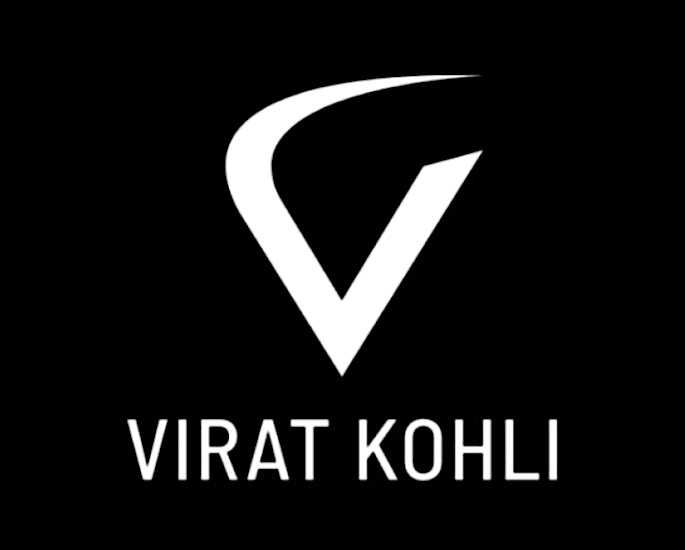 “Get your priorities right” – is this the kind of sportsmanship spirit, people expect from the Indian skipper.

The cricketer who represents the Men in Blue has received so much love online. But he is now facing a lot of troll for his comments. It has been one of the top trends on Twitter.

On Monday, November 08, 2018, Kohli responded to the Twitterati’s who have been trolling him tweeting:

“I guess trolling isn’t for me guys, I’ll stick to getting trolled! I spoke about how “these Indians” was mentioned in the comment and that’s all. I’m all for freedom of choice.

“Keep it light guys and enjoy the festive season. Love and peace to all.”

I guess trolling isn't for me guys, I'll stick to getting trolled! ?
I spoke about how "these Indians" was mentioned in the comment and that's all. I’m all for freedom of choice. ? Keep it light guys and enjoy the festive season. Love and peace to all. ??

Virat’s comments have begun a debate on nationalism. Cricket fans are questioning whether Kohli is right to question someone’s nationalism.

For some, this may not be so surprising. Previously, Kohi did support the demonetisation move by the Indian government in 2016.

Being nationalistic is not something new about Virat. However, speaking so directly and asking a fan to leave the country has not gone too well with many of the cricket fans.

Some people claim that Kohli’s response was in bad or poor taste. One user on Twitter posted a tweet commenting:

Not a good gesture Mr captain @imVkohli . It's not true sportsmanship https://t.co/mxMR5gHKBX

Having said that there is another set of cricket fans who still continue to support Virat. As the captain and the best batsman of the Indian cricket team, many believe he is like a leader.

His supporters feel he is allowed to express an opinion.

Going by the past, we know that Kohli has his own favourites.

During the 2008 Under-19 Cricket World Cup, Virat supported former South African opener, Herschelle Gibbs, as he is one of his favourite cricketers. 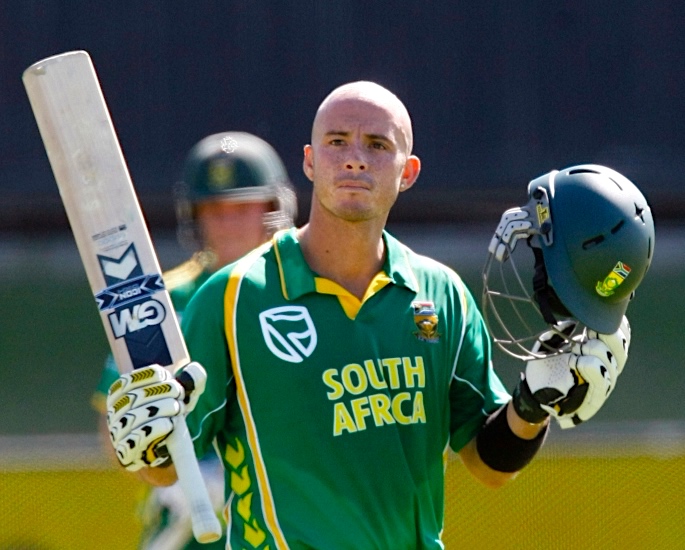 In 2016, we have seen Kohli tweet about German tennis star Angelique Kerber. At the time, he did mention that Kerber was his favourite tennis player. He tweeted:

“Congratulations @AngeliqueKerber for winning the australian open. Officially my favourite womens tennis player. What a fighter.”

Virat has also voiced his ideas about other sports people earlier.

With so many records to his name, the creme de la creme of Indian cricket spent his birthday with wife Anushka Sharma in Haridwar.

On October 24, 2018, Kohli became the fastest batsman to hit 10,000 One Day International (ODI) runs reaching the milestone in his 205th innings against the West Indies. 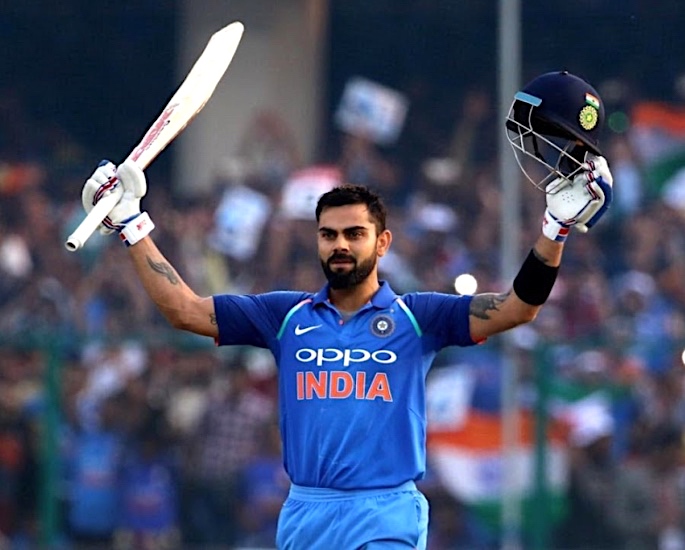 Sachin Tendulkar previously held the record, getting to 10,000 runs in his 259th ODI.

Kohli was in sublime form, finishing the five-game ODI series as the highest run-getter, with 453 runs at an average of 151.00.

Virat also became the first Indian cricketer to smash a hat-trick of hundreds in the first three ODIs of this series.

Prior to the ODI series against the West Indies, despite his teammates struggling on the 2018 summer tour of England, Kohli was simply magnificent as he made 500 runs.

Many former cricket legends such as Brian Lara have praised Virat for his constant hunger and passion to succeed.

Even though Indian cricket fans are a little upset with their captain, Virat Kohli will look ahead to the future.

He will lead his side on a tough tour of Australia in November 2018.

Images courtesy of BCCI and Reuters.