India takes on arch-rivals Pakistan in their Group A marquee cricket clash of the 2018 Asia Cup. DESIblitz previews the great game of neighbours.

"Every match we play against India is important."

India faces arch-rivals Pakistan in their Group A big cricket match of the 2018 Asia Cup.

The India vs Pakistan One Day International (ODI) match takes place at the Dubai International Cricket Stadium on 19 September 2018.

Who is going to win the Asia Cup match? Well, pundits and fans from both sides will be confident of their respective team winning.

Pakistan definitely goes into this match as favourites. The Green Shaheens have a better bowling attack and potentially a lethal batting line up.

India has the experience but will miss the presence of regular captain Virat Kohli.

However, India and Pakistan measure differently across all areas.

Going by history, India will have a slight edge in the batting department. The Men in Blue have the likes of Rohit Sharma and Shikhar Dhawan.

In the absence of Kohli, it is important for Mahendra Singh Dhoni to also click. Hardik Pandya will be key for India, especially when they need to smash at the end. 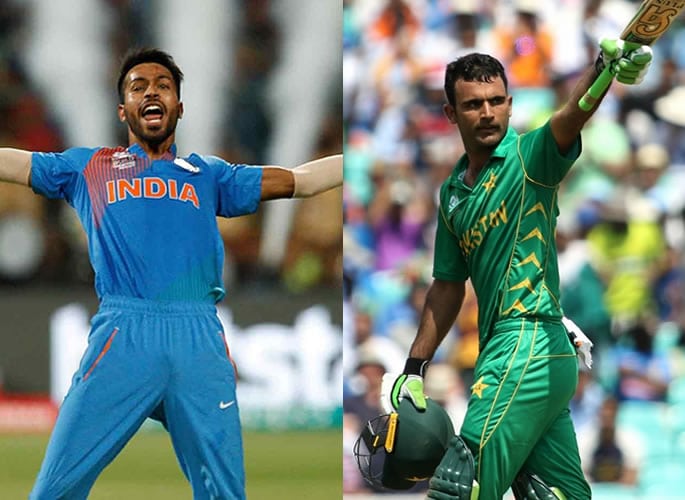 Pakistan will heavily depend on Fakhar Zaman and Imam Ul-Haq to give them a good start. Babar Azam and Shoaib Malik are two important players who can steer the innings right to the end.

Malik has smashed 4 out of his 9 ODI hundreds against India.

Asif Ali and Faheem Ashraf can be very dangerous – so watch out India! 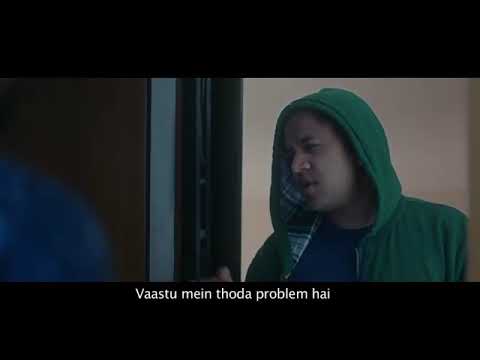 Pakistan leads in the fast bowling department. Pacer Mohammad Amir can create a big difference between the two sides. Virat Kohli has previously said Amir is one of the most difficult bowlers to face.

‘Dhoom Dhoom’ Shaheen Shah Afridi is an exciting fast bowling prospect who India will face for the first time if he plays. Afridi’s height gives him an extra dimension to his bowling. He surely will make his ODI debut in the tournament.

Pakistan has six good fast bowlers to choose from. There will be early movement and reverse swing for the Pakistan pacers. Two-three fast bowlers will play in this match, as India loses 60-70 % of their wickets to pace bowling.

Mohammad Shami who had a relatively good Test series in England, along with Jasprit Bumrah are two pacers Team India will bank on.

All eyes will be on left-arm Indian bowler Khaleel Ahmed who is yet to make his ODI debut. Khaleel has an economical limited overs record.

Both teams are almost similar in the spinning department, but India is a little stronger.

Indian spinners Kuldeep Yadav and Yuzvendra Chahal are in the top 10 of the ICC ODI rankings.

Pakistan spin duo of Shadab Khan and Mohammad Nawaz are excellent bowlers in their own right too. But their bowling averages fall short in comparison to the Indian spinners.

Malik might also prove useful for the Green Brigade in spinner friendly conditions.

Taking the pitch into account, Pakistan has a clear advantage. UAE is like a second home for Pakistan. The Men in Green play all their home bilateral series in the desert country.

Most of the Pakistan Super League matches are also played at this ground.

The pitch will play a vital role in this 50 overs cricket match. With Pakistan playing regular cricket in the UAE, they understand how the pitch behaves in Dubai.

On the other hand, the younger players of India have no experience of playing in the UAE.

Pakistan also has a better success rate over India in the UAE.

Stand in captain Rohit Sharma has led India to 3 ODI wins during his career.

Pakistan skipper Sarfaraz Ahmed has the experience of the 2017 Champions Trophy final. Pakistan convincingly beat India on that occasion.

“That match [Champions Trophy final] is in the past. It was almost one and a half years ago. So, I don’t think we should consider it that much.”

Hence looking to the future and build momentum, Sarfaraz added:

“Every match we play against India is important. The match against India will be our first big match and we will try to gain the momentum.

“We will try to be fully prepared against India.”

Marais Erasmus of South Africa and Richura Palliyaguruge from Sri Lanka will be the two on-field umpires for this blockbuster match.

Both teams will get a lot of crowd support. Locals are familiar with Pakistan, while 27% of Indians live in the UAE. 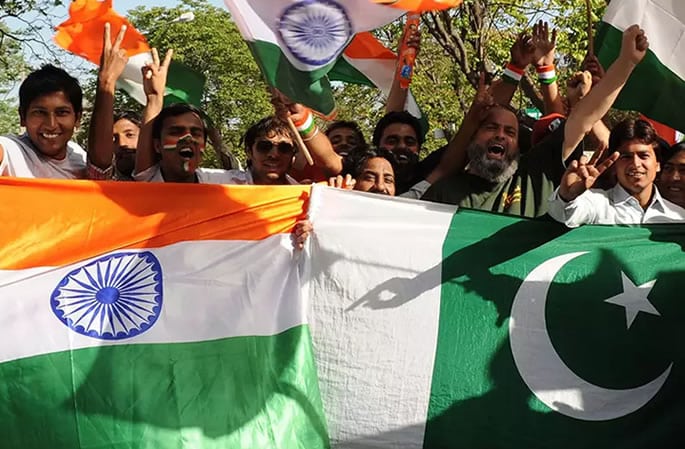 The commentary box will also be firing with experts from both India and Pakistan.

Sunil Gavaskar, VVS Laxman, and Laxman Sivaramakrishnan from India will be on commentating duties. Ramiz Raja and Aamir Sohail from Pakistan will join them in the commentary box.

The two teams have previously won a game each in the UAE during the Asia Cup.

India beat Pakistan by 54 runs at the Sharjah Cricket Stadium in 1984. In 1995,  Pakistan defeated India by 97 runs at the same ground.

The high octane clash between India and Pakistan will be a day and night game, commencing at 15:30 local time 0n 19 September 2018.

Faisal has creative experience in the fusion of media and communication and research which increase awareness of global issues in post-conflict, emerging and democratic societies. His life motto is: "persevere, for success is near..."
DESI Fans: Most Loved Premier League Players
Moeen Ali Shines as Worcestershire win 2018 T20 Blast