China is set to host the Snooker World Cup for the first time in four years, with India and Pakistan hoping to cause an upset. 24 nations will be battling for the lucrative prize pot.

“It will be a challenge as I have to get used to playing on the pro tables after a long time.”

India and Pakistan will be participating at the 2015 Snooker World Cup invitational event being held in Wuxi, China from June 15 to 21, 2015.

In the first Snooker World Cup since 2011, both India and Pakistan will be hoping to improve on four years ago; by progressing past the group stages.

The two countries will be hoping to cause an upset or two with India finding themselves in the same group as champions and hosts, China. Pakistan will be eager to challenge the two strongest teams in their group in Wales and Australia.

India’s opening game against Austria on June 16 will be a perfect opportunity for them to make their mark on the competition. Aditya Mehta, ranked 54 in the world, is India’s only professional player on the circuit.

His teammate Pankaj Advani is reluctant to talk up their chances, with the 12-time World Billiards Champion mindful of the task in hand. 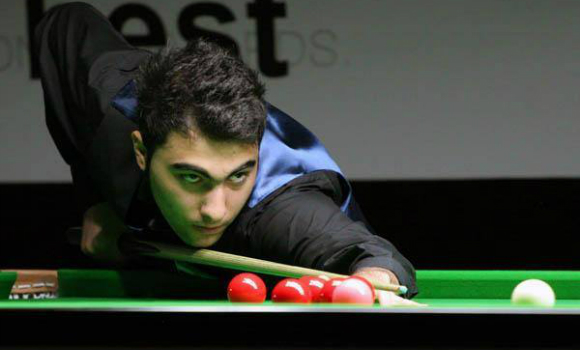 Advani said: “It will be a challenge for sure as I have to get used to playing on the pro tables after a long time.

“Both Aditya and I are not looking too far ahead, but since the matches (singles and doubles) are single frame affairs, anything can happen. I think, we are in with a chance.”

Perhaps the team facing the steeper uphill task is Pakistan and their contingent Hamza Akbar and Muhammed Sajjad.

Group C is full of top class snooker players, including 2009 World Champion Neil Robertson who will be spearheading the Australian team.

Even as the underdogs Pakistan have a reason to be hopeful. Sajjad was part of the 2013 IBSF World Snooker Championship team, whilst Akbar, ranked 95 in the world, is this year’s Asian Snooker Champion edging out India’s Advani in the final. 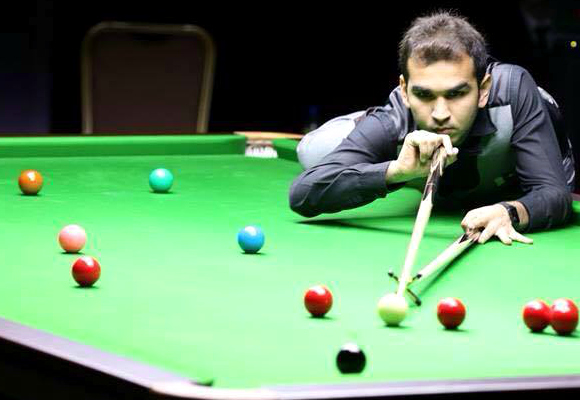 Akbar said: “Pankaj is one of the best players in Asia and I managed to beat him here. I, however, made things difficult. I led 4-2 and 5-3 but allowed Pankaj into the match. My ambition is to become a world champion.”

In 2011, 20 teams battled it out to win the world cup. In 2015, fans will get to witness 24 nations in this much exciting and improved competition.

Each team’s selection of players are based on the their world ranking at the end of the 2015 World Championships.

The 24 teams will be divided into four groups of six with the top two in each group going through to the knock-out stages in a combination of singles and doubles play.

Lets take a closer look at all the six groups featuring in this tournament:

India will fancy their chances in this group, but China A will be a formidable force and heavy favourites, with Ding Junhui and Xiao Guodong ranked at 4th and 21st places in the world.

Second place will be up for grabs and it may prove to be somewhat of a close affair with Singapore, Malta, Austria and Norway all competing to qualify.

This group will include 2011 semi-finalists Hong Kong and quarter-finalists Scotland.

Belgium look like they might be able to squeeze into the knockouts with world number 44 Luca Brecel leading the way, whilst Iran are sure to be close by.

Pakistan may have landed themselves in the toughest group at the championships.

Semi-finalists Wales will be hoping to overcome Australia like they did in the quarters four years ago and runners-up Northern Ireland will be aiming to go one step further, despite being without world number 6 Mark Allen.

England will be clear favourites from this group, however China B will be a tricky duo especially on home turf.  Ireland will surely be snapping at their heels with veteran Ken Doherty in their ranks.

Germany, United Arab Emirates and Thailand make up the rest of the group but offer little in serious competition. 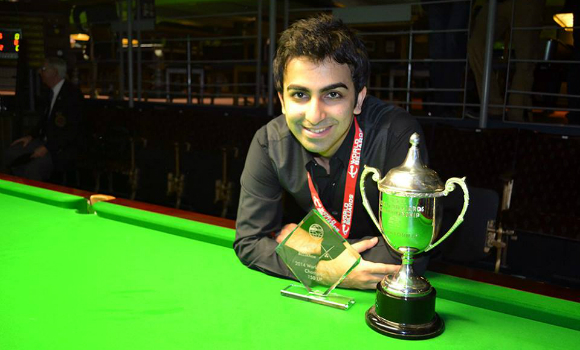 “World Cups are always fantastic events in any sport because the players feel as if they are representing a nation, and the fans in each country can get right behind their team.

“Snooker is usually an individual game, so to play in a team brings a new kind of pressure.”

The Championship is quickly becoming such a prestigious event on the sporting calendar. This tournament now attracts and reflects the snooker globes pedigree talent.

The English team comprises of the last two World Champions in Stuart Bingham (2015) and Mark Selby (2014), whilst the Scots have the experienced hands of John Higgins and Steven Maguire flying the flag.

Marco Fu will lead the Hong Kong team, with Tony Drago being the star attraction from Malta.

In two tough opening games for the Desi nations, India’s opening game will be against China whilst Pakistan take on Wales, both on June 15, 2015.

The Snooker World Cup matches will be broadcast LIVE in the UK on British Eurosport.