China B’s young exciting prospects Zhou Yuelong and Yan Bingtao won the 2015 Snooker World Cup final in front of a packed home crowd. The Chinese pair defeated Scotland 4-1 in Wuxi. India had to settle for a bronze after reaching the semi-finals.

A bronze medal is a huge achievement for the players and development of snooker in India.

The young China B team have stunned the world with a shock win over the experienced Scottish team of John Higgins and Stephen Maguire in the final of the Snooker World Cup invitational team event.

India’s Aditya Mehta and Pankaj Advani managed to reach the last four of the tournament – their best ever finish at the World Cup. They failed to get over the final hurdle as they lost 4-3 to Scotland in the semi-final.

Nevertheless, receiving a bronze medal is a huge achievement for the players and the development of snooker in India.

But perhaps more impressive is the fact that China B outplayed the accomplished Scottish team to defend the title won by Ding Junhui and Liang Wenbo back in 2011. 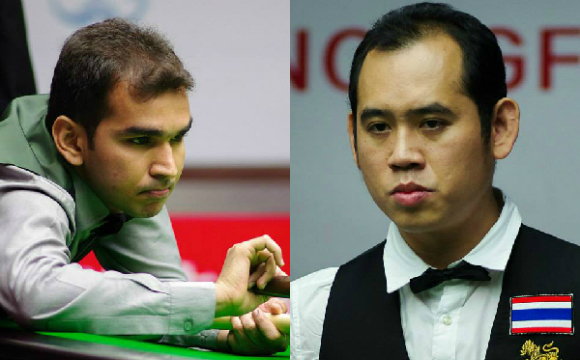 24 two-player teams started off in the group stages of the World Cup, each split into four groups of six.

Thailand landed a surprise 4-1 win against England’s Mark Selby and Stuart Bingham in their opening match of Group D. In Group A, India lost 3-2 to China A, whilst Pakistan were thrashed 5-0 by Wales in Group C. China B started their Group D campaign with a 4-1 victory over the Republic of Ireland.

Despite losing their first match, India’s Aditya Mehta and Pankaj Advani came back strongly as they completed convincing wins over Austria (5-0) and Norway (5-0). They then had a closer match against Malta (3-2), but managed to get through and went on to beat Singapore 4-1 in their final group game.

By winning four games on the trot, India finished second in their group and reached the quarter-finals for the first time.

On advancing to the next stage, Advani said: “When we saw the draw we felt we had a good chance to qualify, so I’m glad we’ve lived up to that expectation.”

Hamza Akbar and Muhammad Sajjad of Pakistan were also hoping to qualify for the quarter-finals. After a shock 3-2 win against Australia’s Neil Robertson and Vinnie Calabrese, Pakistan succumbed to pressure as they lost 3-2 to Poland.

The Pakistan pair improved their performance to beat Qatar (4-1) and Northern Ireland (4-1), but two defeats in Group C proved crucial as they failed to qualify for the last eight yet again.

England missed out on qualification despite winning 4 out of 5 games in Group D. Besides India, Australia, Belgium, China A, China B, Scotland, Wales and Thailand all made it to the quarter-finals. 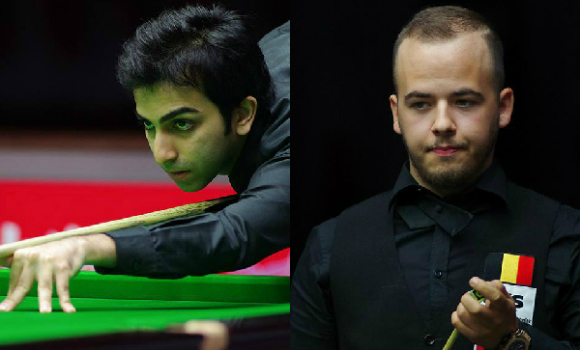 Defending champions China A, made up of home favourites Ding Junhui and Xiao Guodong, were probably expecting a close game against Scotland.

But this time round, the occasion got the better of them as Scotland comfortably beat China A (4-1) in the best of seven frames.

India amazingly defeated Belgium 4-1 to set up a potentially tough clash against Scotland in the last four.

On reaching the semis, Mehta of India said:

“We are showing that we have the level of expertise to compete, and this proves to all the kids in India we can be good enough.”

The Wales team of Mark Williams and Michael White thumped Thailand 4-1. China B claimed a surprising 4-2 win over Australia. China B’s victory meant they would meet Wales in the semi-finals. 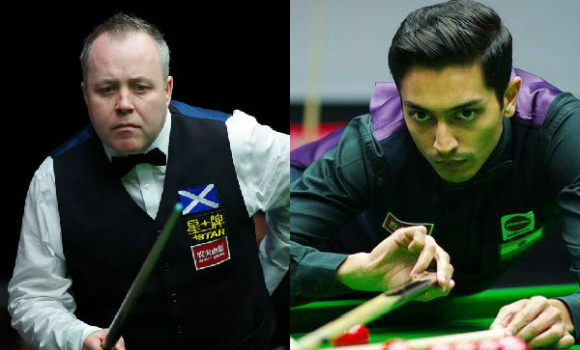 The semi-final match between Scotland and India was predicted to be a tough one. The Indian pair put up a hell of a fight, but narrowly missed out on the final birth.

Even though India were up 2-1 and 3-2, Scotland came back and eventually levelled at 3-3.  Two crucial misses from the Indian pair cost them the match as Scotland won the final frame decider 54 points to 38.

In the other semi-final, the talented teenagers of China B faced Wales. This game was like a seesaw battle. Each time China B went ahead, Wales pulled a frame back. 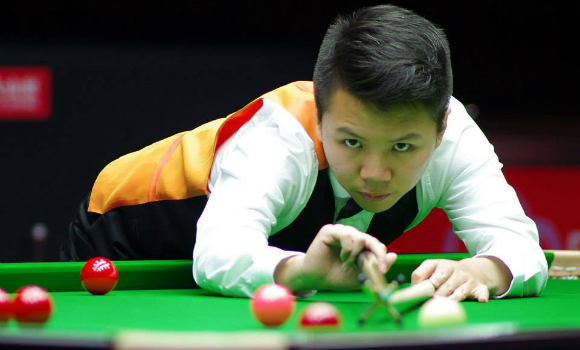 China B were ready to face Scotland in the final, hoping to replicate the 2011 success of Ding Junhui and Liang Wenbo.

17-year-old Zhou Yuelong and 15-year-old Yan Bingtao stole the show and rushed to a 3-0 lead. Yan beat Higgins in the opening frame with an impressive century break. Equally impressive, Zhou edged Maguire with runs of 44 and 51.

Maguire won frame four against Yan, but in frame five, Zhou’s clearance of 33 against Higgins gave China the title and underlined the country’s growing status in the game.

You can watch the final here:

Snooker fans all over are now marvelling at how the youngsters played in the run up to capturing the title.

Neil Robertson, who faced the pair in the quarter-finals tweeted to congratulate them:

Well done to China???????? winning the Snooker World Cup. We ran them close in the quarters. 2 very promising players

Despite their lack of experience, the youngsters wowed both their audience and opponents throughout the tournament and will now look forward to what many hope will be very successful careers.