Aafrin returns to Shimla in episode eight of Indian Summers to find his sister Sooni is in love, and his lover Alice is looking to leave. DESIblitz recaps.

“All you need is the will to do it”

In the eighth episode of Indian Summers, Aafrin returns to Shimla.

Ralph is still fighting to get the Maharajah’s support for the India Bill, and Alice takes a risky decision.

DESIblitz has a full recap of episode eight of Indian Summers. 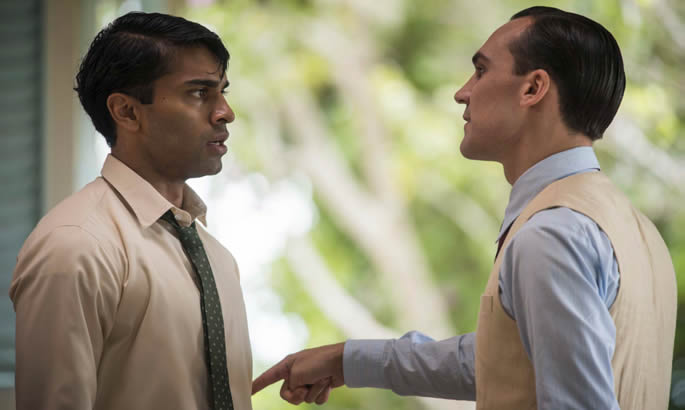 Aafrin has returned to Shimla after a short break. Ralph is still unsure of Aafrin’s loyalty to British and himself. He questions Aafrin:

“You know it still does something to me. To think of you plotting against us all these years, me. What do you say Aafrin, can a man ever change?”

Aafrin counters him, saying he would for friendship, but we are still unsure whether we can trust Ralph to keep his word.

Following the cringeworthy advances of the Maharajah on Madeleine, Ralph is certain that the India Bill will go through. But it is rejected by the Indian princes and the Maharajah is nowhere to be found.

Ralph is furious at the being Maharajah’s betrayal, and his future as the Viceroy is still in the balance. Madeleine is horrified that her prostitution has come to nothing, and she blames her husband. 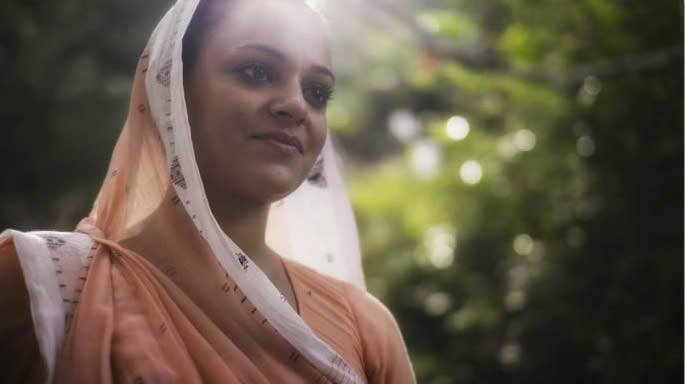 Sooni finally plucks up the courage to refuse Ian’s proposal, and leaves him devastated. Ian in his shock goes to Mr Khan’s office for consoling who in turn tells him there is plenty more fish in the sea.

But before Ian can say more about his unrequited love for Sooni, she walks in bringing lunch for Mr Khan. Ian is shocked at the realisation that the two are together and leaves abruptly.

After force feeding him her own cooking, Sooni finally agrees to marry Naseem, he responds: “I am the happiest man alive.”

But Sooni finds that her interfaith love is not met with happy ears at home. Her parents refuse to acknowledge her marrying a Muslim and Darius warns her: “If you go ahead with this, you will break all our hearts.”

Sooni relents and seemingly appears to give up on her love for Mr Khan. But Aafrin visits her and tells her not to give up if her love is true. He then tells her about his love for Alice and his plans to be with her no matter what. 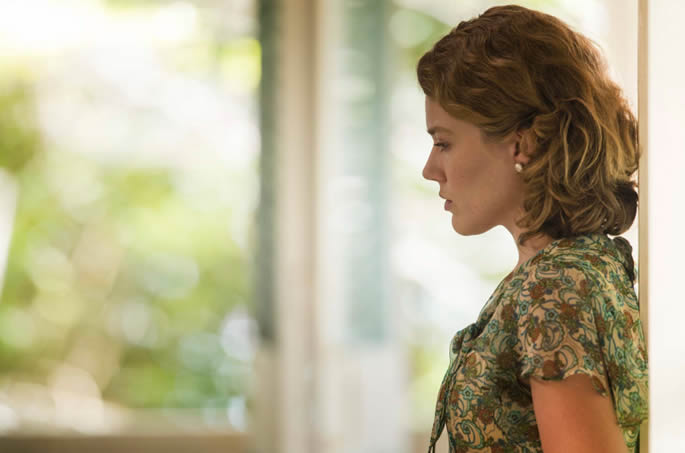 With the summer drawing to an end, Charlie is getting ready to leave Shimla and return to England.

He asks Ralph to settle his account, a huge sum of Rs 400,000. Ralph has no money to give him and Charlie suggests that Ralph sell his house.

Meanwhile, Alice steals an expensive necklace from Madeleine’s dressing table. It is the same one that the Maharajah presented to her before spending the night with her.

Alice is determined to get away from Charlie once again, this time for good. She pawns the necklace and convinces Aafrin to go with her: “All you need is the will to do it.”

Aafrin eventually agrees and they decide on a one-way passage to Sydney, Australia.

Alice makes all the preparations on the day of Percy’s fourth birthday. She confides in her maid Sunita, Cynthia and Madeleine.

But once Alice has left with Percy, Charlie realises that something is wrong and violently beats Sunita in order to find out where she is.

The final scenes see Charlie find Alice and Aafrin’s secret hideaway at a hotel in the village. Trapping Aafrin inside the room, he takes Percy and drags Alice by her hair back to the hills in a furious manner.

How will Charlie punish Alice, and can Ralph save both her and his ‘friend’ Aafrin?