Priyanka Chopra is Torn by Love in Quantico

The 20th episode of Quantico makes Alex Parrish an FBI fugitive again – except this time, she is taking with her a nuclear bomb in Ryan Booth’s truck.

“You know you don’t need an excuse to talk to me.”

As Quantico edges closer to the end of its first season, the show reignites the love spark between our favourite couple in the 20th episode.

Alex Parrish and Ryan Booth are on speaking terms again and it looks like it has something to do with Drew Perales’ departure from the FBI training academy.

If Quantico has taught us anything, it’s that there is no such thing as coincidence. And it is certainly not by random chance that Ryan feels more at ease now that Drew has exited the love triangle.

They make dinner dates for when Alex graduates from her training, and Alex is making him her new pet project.

She tells him: “I’m going to figure out everything that’s worth finding out about the elusive Ryan Booth once and for all.”

They start flirting in the hallway – “You know you don’t need an excuse to talk to me, Ryan” – and some more during class in a close combat exercise. Let’s not forget their competitiveness is what pulls them together like magnets. 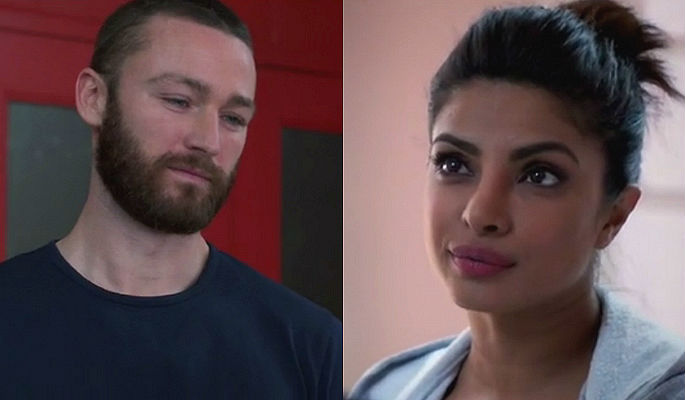 But as we have seen on so many occasions, their complicated past also push them so far apart that no heartfelt apologies or lies in the name of love could ever mend those wounds.

Being truthful is the only way to go with Alex, and Ryan is determined to start with a clean slate – by telling her how he took the fall for Liam O’Connor in a Chicago operation that failed to capture the terrorists, clearing up any suspicion of his unpatriotism.

He also tells Alex how having her in his life has made it much easier to deal with the blow to his career.

Although her reaction to his tender confession is more hesitant than affectionate, Alex has always cared for him and defending him against the worst kind of accusation in the present timeline is the best proof of that.

Fast forward to New York, Alex and Shelby Wyatt try to locate the nuclear bomb by placing an anonymous call to the FBI, but they found nothing.

With Will Olsen being admitted to the Intensive Care Unit in a hospital, Simon Asher is their next best chance at finding out where the bomb is.

Shelby manages to locate a John Doe matching Simon’s description, who turns out to be one Drew Perales. 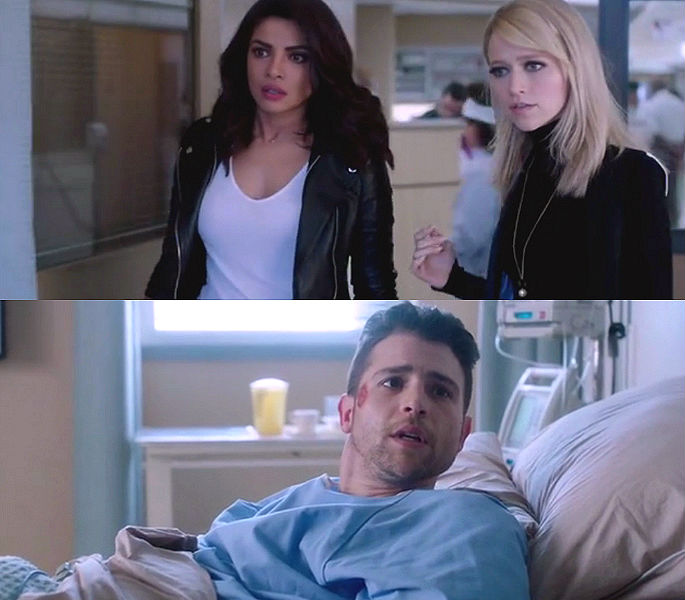 The trainee who left Quantico with a grudge reveals Ryan is The Voice. Alex is in disbelief – finding it hard to accept Ryan has played her all along if he is a terrorist, whilst unable to dismiss that the straight-up Drew may be telling the truth.

Even with Drew’s eye-witness account, Alex insists Ryan could be innocent and questions why Drew did not come forward with his story sooner.

But Drew makes for a convincing case, as Alex and Shelby agree to take his flash drive to decode Ryan’s computer password at the FBI to find proof.

Shelby creates a diversion to evacuate the FBI building, so that Alex can sneak into Ryan’s office – except Ryan sees that coming and catches her red-handed.

They get into a fistfight that results in Ryan being handcuffed to the door and Alex realising Drew is in fact The Voice who has just succeeded in planting ‘a manifesto implicating Ryan is the terrorist’. 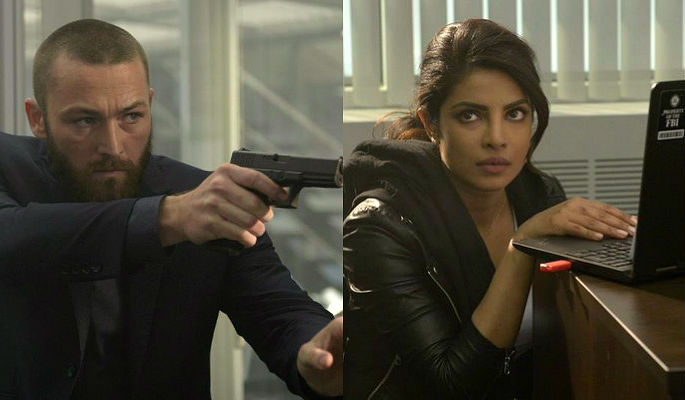 Drew calls her and says: “It was you or him. You already planted the evidence. Now all you have to do is support the narrative… There’s a car waiting for you downstairs.”

And there it is – the nuclear bomb, sitting in Ryan’s truck which Drew commands her to drive or he would kill Simon.

Showrunner Josh Safran explains why Drew has sided with the terrorists: “It’s the FBI for failing him for something that was beyond his control, and something that isn’t necessarily even true.

“[The tremours] could simply have been nerves or anxiety… it was beyond his control, and he lost so much. That was the motivation, not so much what he has against Alex.”

Alex is on the run again, but this time with a bomb that she has no idea when and where it will go off. 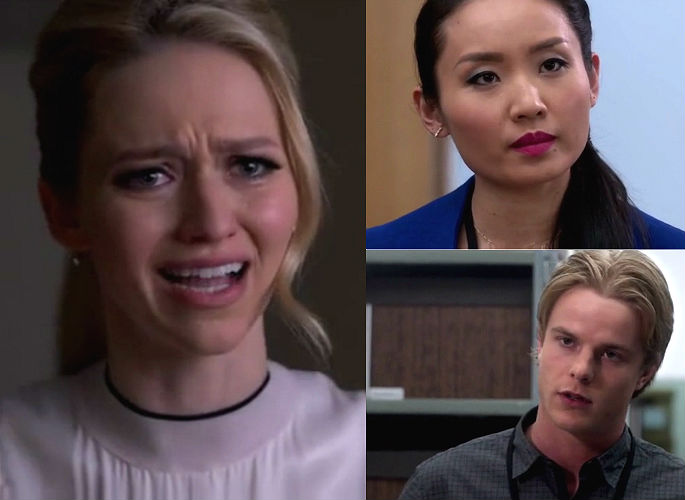 Other highlights in this episode include the showdown between Shelby and Caleb Haas when Iris Chang busts Caleb for impersonating her parents, and the twin sisters embarking on a mission to infiltrate the terrorist cell that attacked Quantico.