Nine players from the Bangladesh Premier League have been charged with accusations of match fixing. If guilty, they could face up to five years in jail.

"We have certain values and expected standards of behaviour here."

The International Cricket Council (ICC) has stated that nine players from the Bangladesh Premier League (BPL) have been charged with match fixing and other offences, which could result in five years to life bans from cricket for these players.

The ICC in a statement said: “The charges relate to an alleged conspiracy within the Dhaka Gladiators franchise to engage in match-fixing and spot-fixing activity during matches in the BPL 2013, as well as failures by individuals to report approaches made to them to be involved in the conspiracy.” 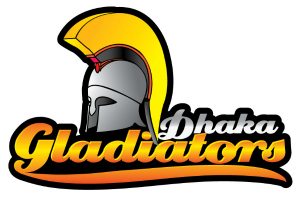 The Anti-Corruption and Security Unit of the International Cricket Council (ICC) has charged seven of them with fixing-related offences, while two were accused of failing to report corrupt approaches made to them.

It has emerged that one of the players charged is 37 year old English cricketer Darren Stevens. In a statement released on his behalf by English county side, Kent, Stevens said:

“I confirm that I have been charged by the ICC with a failure to report a corrupt approach made to me during BPL2 in February this year.”

“I have not been involved in any corrupt activity and have not been charged with any and I am cooperating with the ICC and ACSU (Anti-Corruption and Security Unit) in their investigation and prosecution of the corruption charges in matters relating to the BPL.”

Stevens and the others have two weeks to plead guilty or defend themselves in an International Cricket Council tribunal. Those who plead guilty, or deny the charges but are later found guilty by an anti-corruption tribunal (put together by the Bangladesh board), would be subject to article 6 of Bangladesh Cricket Board’s (BCB) anti-corruption code. 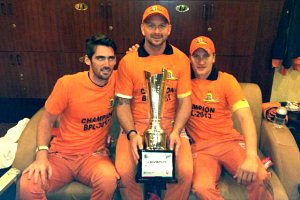 The code includes a suspension of: (a) between five years up to a lifetime for the fixing offences, and (b) between one to five years for any failure to report a corrupt approach.

However, Stevens has not yet been suspended and is still available to play for Kent if selected.

This has all come to light following the tearful revelations by Mohammed Ashraful who captained Bangladesh between 2007 and 2009 that he was involved in match fixing. He played for Dhaka Gladiators in the Bangladesh Premier League (BPL) and is still under investigation. 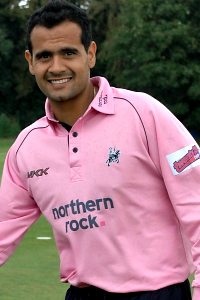 Match fixing and corruption now seems to be widespread in cricket and you cannot read the paper, listen to the radio or watch the news without some sort of investigation into cricket taking place.

In 2012, the International Cricket Council directed all cricket boards to have its own Anti-Corruption Security Unit (ACSU) and anti-doping codes.

This resulted in their first domestic cricketers educational programme. 112 players took part in the programme, signifying how many players were in the dark about corruption.

Richard McInnes, head of Bangladesh’s National Cricket Academy said: “We have certain values and expected standards of behaviour here. We talk to the players about such values, and try to reinforce all the time.”

“They’re based around honesty, integrity, good work ethic, being responsible and cooperating with other people. It is a whole range of things, which I suppose are socially acceptable ways to operate in a group environment,” he added. 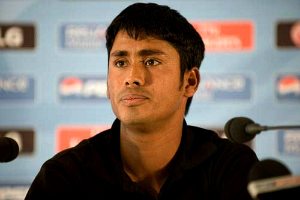 On Wednesday 14th August, Mohammed Asif, the Pakistan fast bowler jailed for spot fixing back in 2011, admitted his guilt in public stating:

“I accept the punishment from the International County Council (ICC) tribunal in 2011. I apologise for my actions that have bought disrespect to my beloved country, to the millions of fans in Pakistan and in the world.”

Furthermore, in July 2013, Delhi police charged bowler Shanthakumaran Sreesanth and 38 others over alleged spot fixing in the Indian Premier League (IPL), whilst former Bangladesh spinner Shariful Haque was banned in September 2012 for spot fixing in the BPL.

In March 2013, the Bangladesh Cricket Board (BCB) banned international umpire Nadir Shah for ten years after an operation by an Indian TV channel found him apparently willing to fix matches for cash. 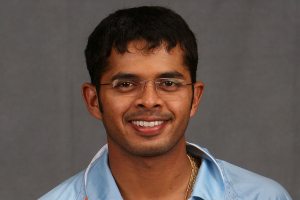 Confidence in cricket across South Asia seems to be at an all-time low at the moment.

Especially considering the number of Indian, Pakistani, Bangladeshi, and Sri Lankan players over the last five to ten years having been involved in some sort of corruption or spot fixing scandal.

Many players coming through the ranks in these countries see cricket as a ‘get rich quick’ scheme. They see young players with a big house or in some cases multiple houses across the world, flash cars and plenty of female attention.

The game has always been about passion and commitment, cricketers playing for pride and trying to emulate the likes of Imran Khan, Sunil Gavaskar, Sir Garfield Sobers, Geoffrey Boycott and Viv Richards.

But for some it is all about getting in, making alot of money in a short period of time and then having plenty of time to sit back and enjoy life without being caught.

There are plenty of people out there in the world to manipulate and persuade young or experienced players into making easy money. But is it that easy to fall into the trap? Whatever the case, we hope that the integrity of the beautiful game is not washed away by the actions of a few players.

Sid is a passionate about Sports, Music and TV. He eats, lives and breathes football. He loves spending time with his family which include 3 boys. His motto is "Follow your heart and live the dream."
Premier League Football 2013/2014
Premier League 2013/2014 Week One