India defeated Bangladesh by eight wickets to win the 2016 Asia Cup final. DESIblitz rounds up all the action from the tournament.

India were crowned the 2016 Asia Cup champions after beating Bangladesh by eight wickets at the Shere Bangla National Cricket Stadium in Mirpur, Dhaka on 06 March 2016.

With the 12-day T20 tournament coming to an end, there were many talking points including: Bangladesh claiming their first T20 win against Sri Lanka, Pakistan’s below par batting and Virat Kohli swapping his bat for a microphone.

Here’s a full round up including key analysis from the tournament: 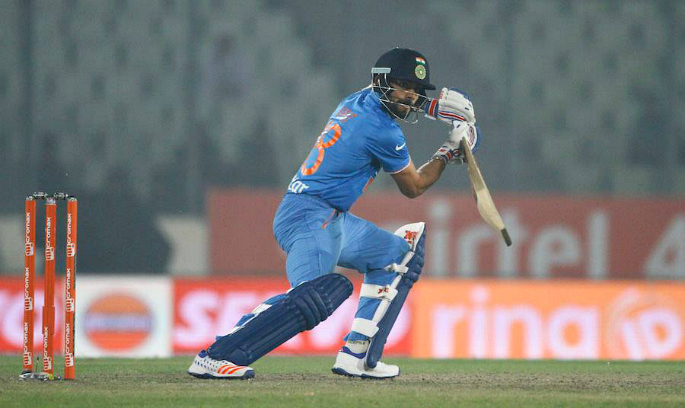 Following the first few group games, the big grudge match between India and Pakistan kept everyone indoors on the weekend.

India dominated their arch-rivals on the cricket field as they won the group game by five wickets.

Pakistan losing wicket after wicket were bowled out for just eighty-three runs. Hardik Pandya was the stand out bowler as he picked up three wickets.

When chasing, both openers Rohit Sharma and Ajinkya Rahane were out for a duck – a first in the history of Indian cricket.

However Yuvraj Singh and Virat Kohli came together to build a good partnership.

Kohli was the star of the game notching up forty-nine runs. After Kohli’s dismissal, Mahendra Singh Dhoni was their till the end and hit the winning runs.

Concluding the match, Indian fans came out on the streets to celebrate the victory over Pakistan.

At one point many of the supporters would have been anxious and perhaps biting there nails when India lost important wickets in the beginning, courtesy of a master-class from Mohammad Aamir. But India managed to pull through in the end. 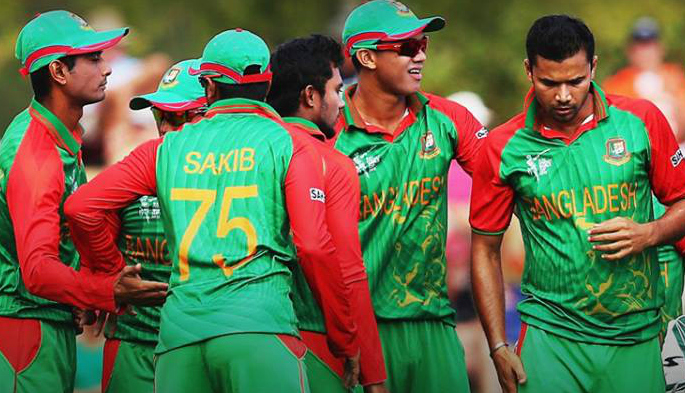 In the important fifth match, Bangladesh were on fire as they beat Sri Lanka for the first time in a T20 match by twenty-three runs.

Sabbir Rahman made a fifty-four ball 80 in Bangladesh’s 157-7. Al-Amin Hossain took three wickets as the Islanders could only muster 124-8.

“The boys must be gutted. I feel for them. Bangladesh played very good cricket and looks like a dangerous side. “

On February 29, Pakistan registered their first win in the tournament as a 114 run partnership between Shoaib Malik and Umar Akmal rescued the Men in Green against the United Arab Emirates (UAE).

India reached the final after a five wicket win against Sri Lanka. India made 142-5 in reply to the Lankans 138-9.

In the do-or-die eighth match, Bangladesh beat Pakistan by five wickets to enter the final. Chasing 130 to win, Bangladesh suffered some hiccups along the way but came back strongly to win the game with five balls to spare.

Soumya Sarkar smashed forty-eight runs, but it was the finishing from captain Mashrafe Mortaza and Mahmudullah that helped the hosts cross the finishing line.

The final two inconsequential games saw an unbeaten India demolishing the UAE and Pakistan cruising to victory against Sri Lanka. 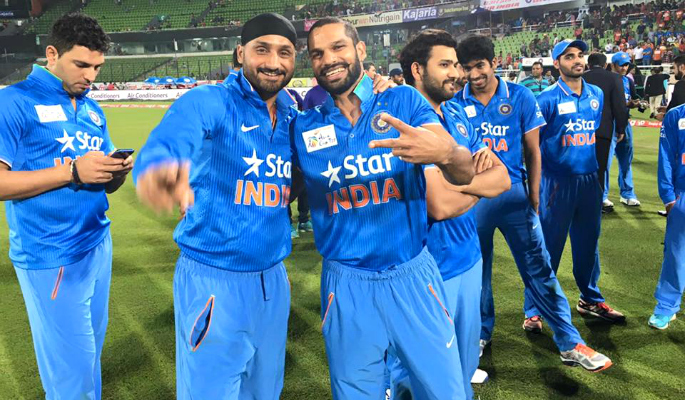 But on 27 February, Pakistan were bundled out for their third lowest T20 total against India. Difficult to believe, but there was not a single six hit in the entire match.

Though India won the Pak-India Takra, during a press conference MS Dhoni was not very happy with the pitches on offer in Bangladesh. He said:

“The reason why people love T20 cricket is you know the 6s, the 4s. You don’t want eighties and hundreds to be scored, because we thought it would be very good practice getting into the T20 World Cup.”

On a light-hearted note, the flamboyant Virat Kohli did not hold back while controlling the microphone.

At a special party hosted by the Indian High Commissioner in Bangladesh, team India let their hair down as they turned singers for the evening.

Kohli, Suresh Raina and batting coach Sanjay Bangar entertained those present at the High Commission with their vocals. 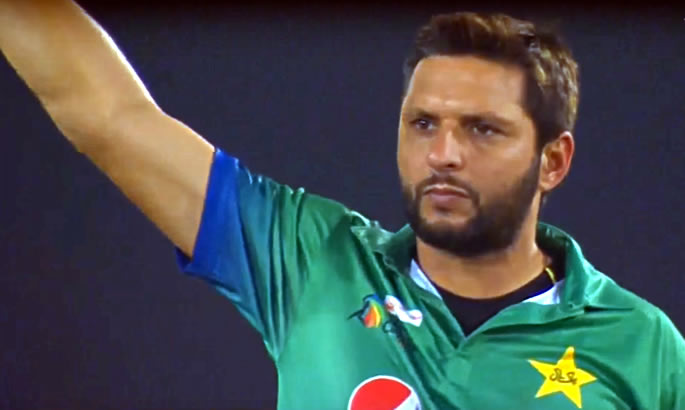 Is this Pakistan’s weakest batting line-up ever? This has been the biggest question of the tournament after the 2012 Asia Cup champions were knocked out during the group stage.

There is no doubt that Mohammad Sami’s two no balls resulted in Pakistan losing the game against Bangladesh.

However post match, skipper Shahid Afridi had a point when he blamed the batsmen for the loss.

“They may have the best bowling attack in the world, but if you are asked to defend 90, 100 or 120 even, the bowling line up will ask the batsmen what the hell are you doing when you walk out there.”

Average batting has meant Pakistan having a bad time in limited over’s cricket. The Green Shirts have lost seven of their last eleven T20’s.

After an opening partnership of twenty-seven, Bangladesh went from 30-2 to 75-5. However with Mahmudullah blasting thirty-three and Sabbir Rahman hitting thirty-two runs, Bangladesh managed to score 120.

Even though India’s Rohit Sharma fell for one to Al-Amin Hossain, Virat Kohli and Shikhar Dhawan put on a great partnership of ninety-four runs.

When Dhawan (60) departed, MS Dhoni came at number four and sealed the win with a six over cow corner.

Despite Bangladesh suffering their second Asia Cup final loss, they have made big strides and grown in stature.

Having played clinical cricket, India move onto the 2016 World T20 where they are considered as favourites for the tournament.