The Indian Premier League 2020, kicks off from September 19. We preview the teams and players making their debut at the IPL.

“Chahal’s going to be good to work with. We have similar trades"

The T20 franchise event will run from September 19 to November 10, 2020. The Board of Control for Cricket in India (BCCI) are the organisers of this popular T20 cricket league.

Eight teams will be participating across three different venues of the UAE. Chennai Super Kings (CSK), Kolkata Knight Riders (KKR) and Mumbai Indians (MI) are amongst the favourites.

Delhi Capitals, Kings XI Punjab, Kolkata Knight Riders and Sunrisers Hyderabad are also in the mix for the title. Rajasthan Royals and Royal Challengers Bangalore might struggle to compete with the rest.

Twelve matches will be held at the Sharjah Cricket Stadium in Sharjah. We zone in at the Indian Premier League 2020 teams, including the new faces. 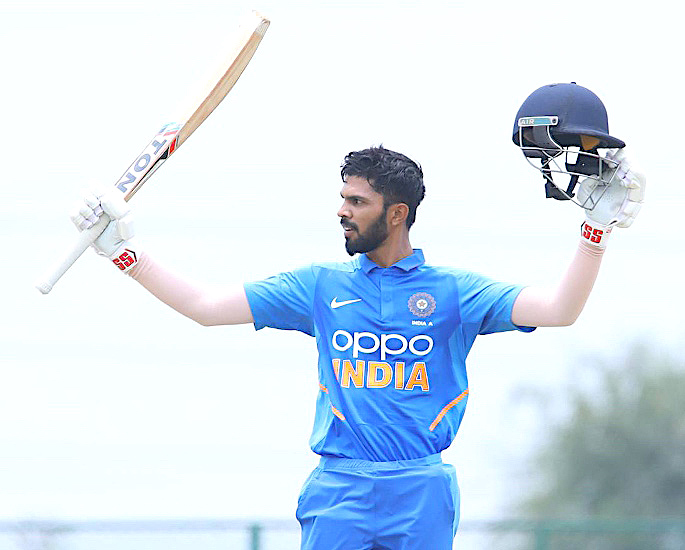 Middle-order batsman Suresh Raina has also made the decision to opt-out. Both will not play, citing personal reasons.

Ruturaj Kaigwad may not be available for the opening matches, after testing positive for COVID-19. The Pune born player had to self-isolate after catching the infection.

The 23-year-old top-order batsman has good stats in T20s, hitting 843 runs at an average of 33.72. His highest score is an unbeaten eighty-two.

Kaigwad’s first match in the IPL will actually be his debut in the tournament.

Captain cool Mahendra Singh Dhoni will skipper the team in yellow clothing. He will be marshalling his troops in an organised way. 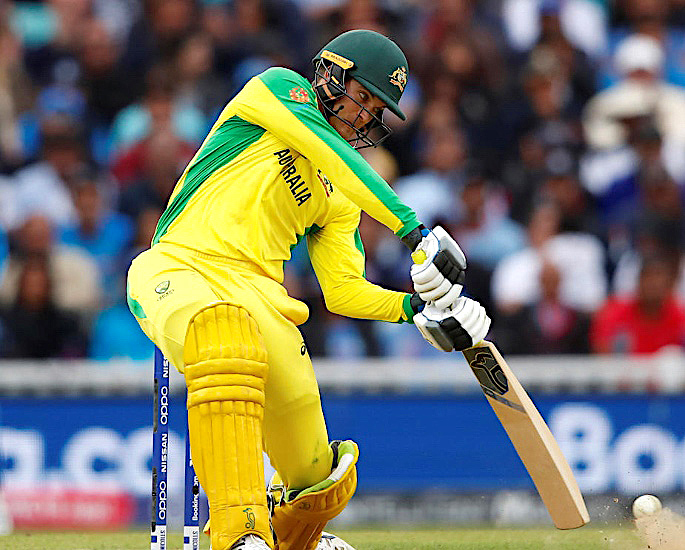 England opening batsman in T20 cricket Jason Roy is a big withdrawal for Delhi Capitals (DC). The reason for his pulling out is unclear.

DC will also be without England all-rounder Chris Woakes. After a long summer season with his country, Woakes felt a break was important.

His absence presents an opportunity for South African fast bowler Anrich Nortje. But his T20 international bowling average of 48 suggests that he is not quite in the same league as Woakes.

Wicket-keeper batsman Alex Carey is amongst a few players who can make their IPL debut.

During the players’ auction in late 2019, DC brought Carey for Rs 2.4 crore (£251,952). Indian opening batsmen Shikhar Dhawan will be sharing the dressing room with Carey.

The 29-year-old will be fighting for a place with fellow wicketkeeping hitter Rishabh Pant.

Carey who generally is a consistent batsman for Australia had a poor T20 international series in England. In two matches, Carey’s highest score was only a mere two runs. 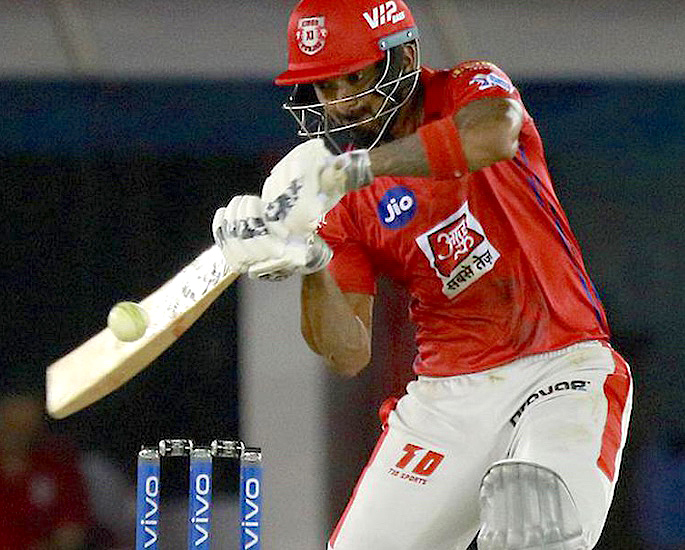 Kings XI Punjab goes in virtually with a full squad. Glenn Maxwell from down under is a dangerman for any oppositional side playing in the Indian Premier League.

Maxwell will be hoping to drastically improve on his average of eleven, during Australia’s T20 series in England.

KL Rahul is a major threat, with his phenomenal T20 International average of over 45. He is also leading the side for the first time.

Nineteen-year-old googly bowler Mujeeb Ur Rehman from Afghanistan is a prized asset for the Punjab outfit.

Ravi Bishnoi born in Jodhpur, Rajasthan will support Rehman as another leggie under the disposable of the Kings.

He is gearing up to make his IPL debut, following a successful campaign with team India at the 2020 U-19 Cricket World Cup.

Bishnoi tells IANS that he has already learnt a lot from his idol and Punjab coach Anil Kumble.

Sheldon Cotterell from the West Indies is yet another top IPL debutant for 2020. 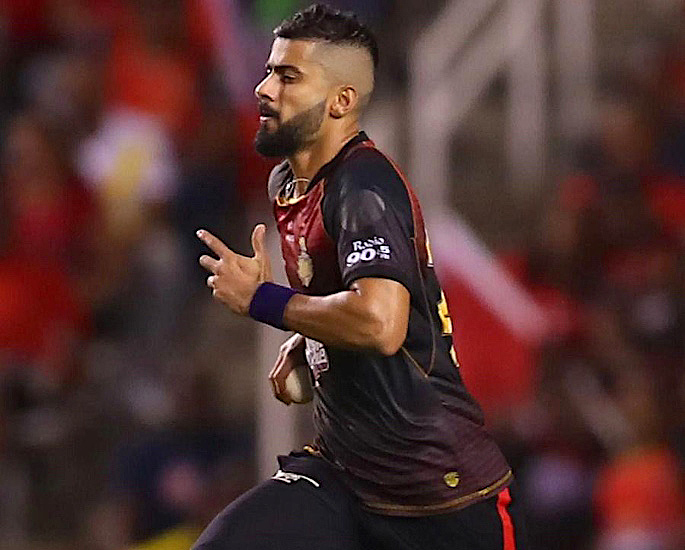 Though it has to be said that he is not coming into the tournament in the best of form. During the 2020 T20 series versus England, he had a mediocre bowling average of 48.

Khan is an exciting potential debutant.

Khan had an excellent stint for Trinbago Knight Riders who won the 2020 Caribbean Premier League title. He took eight wickets for them, with a bowling average of 18.75.

KKR has surprisingly left out leg break spinner Pravin Tambe. He did play for Trinbango Knight Riders during the 2020 Caribbean Premier League. However, Pravin will be part of the coaching set up at KKR. 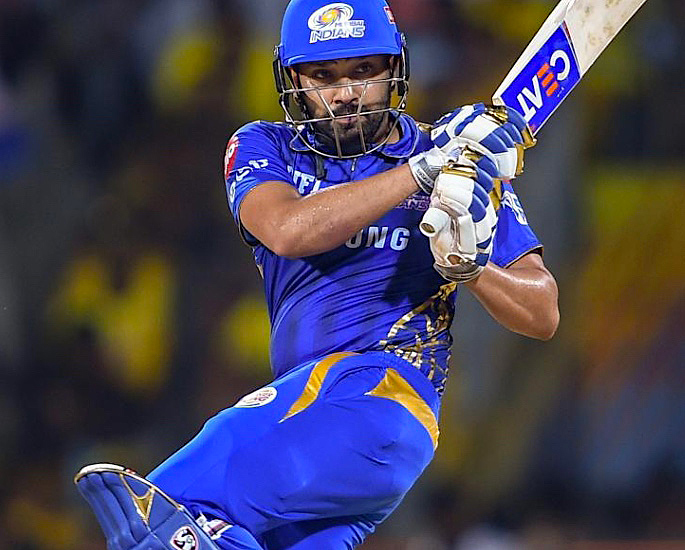 This is a huge loss for the four times IPL champions, especially when it comes to the death overs.

Malinga not making the trip will be felt, but owner Akash Ambani understands that he needs to be by his ill father. On the MI website, he says:

“Lasith is a legend and a pillar of MI’s strength. There is no denying the fact that we will miss Lasith’s cricketing acumen this season.

“However, we fully understand Lasith’s need to be in Sri Lanka with his family during this time.”

His replacement is right arm medium pacer James Pattinson from Australia. Pattinson only has a handful of T20 internationals to his name

He also does not have the same zeal as Malinga, particularly when it comes to delivering lethal yorkers.

Dashing opener Rohit Sharma will be captaining the team from Mumbai. The all-round contribution of respective national teammate Hardik Pandya can prove crucial as well. 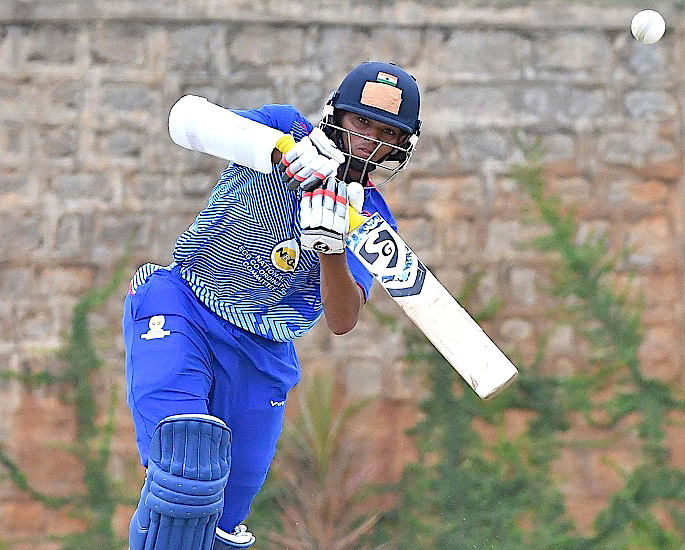 There are doubts of him competing with his father, Gerard Stokes, being seriously ill. His withdrawal or late entry will be a severe blow for the Rajasthan Royals (RR).

Australian Steve Smith will be leading RR, hopefully trying to inspire his troops. Smith is still recovering from a concussion, after getting hurt in a net session on the tour to England.

England wicketkeeper-batsman Jos Butler can be very jesty for RR, with his ability to smash the ball to all parts of the ground.

Young cricketer Yashavi Jaisawal can make his debut during the Indian Premier League. This is the perfect platform for the 18-year-old to showcase his talent.

With an average of 133.33 in the tournament, he was the highest run-scorer. 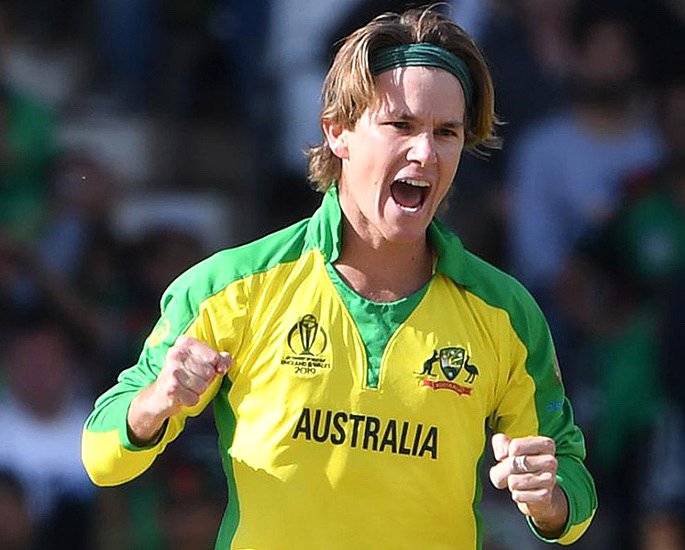 Australian Kane Richardson will be missing for Royal Challengers Bangalore (RCB), with the birth of his first child.

Leg-spinner Adam Zampa (AUS) comes in the side for RCB, replacing Richardson.

Zampa is relishing the chance to play alongside the likes of leggie Yuzvendra Chahal, as well as ace batsmen Virat Kohli and AB de Villiers (RSA). He told ESPNcricinfo:

“I’ve got a really good opportunity coming up to the IPL where hopefully I can bowl with Chahal at RCB. I might get the opportunity to bowl those later overs, in case the team might be struggling for example”

“Chahal’s going to be good to work with. We have similar trades but we can also learn a bit of something from each other as well.

“Then there are the obvious ones – players like Virat and AB de Villiers. Just by watching them, the way they train and go about it, watching them bat, it’s pretty exciting.”

Aaron Finch (AUS) and Moeen Ali (ENG) are the other two experienced batsmen for RCB. 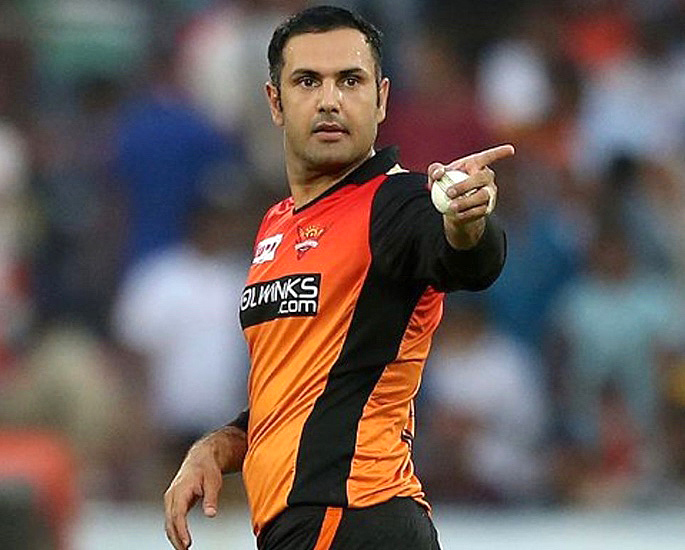 Sunrisers Hyderabad has strength in its line-up. Baggies Green opening batsman David Warner leads the side.

Warner’s fellow compatriot and all-rounder Mitchell March can produce the fireworks, particularly with the bat.

On his day Mohammad Nabi (AFG) can also be explosive with the bat, and more than useful with the ball.

However, it will be down to his countryman Rashid Khan to spearhead and rattle the other teams.

It is refreshing to see quite a few newcomers participating in the Indian Premier League 2020. The first match of the IPL will see Mumbai Indians facing Chennai Super Kings in Abu Dhabi.

All matches will be on-air LIVE via Hotstar and Starsports in India, along with Sky Sports transmitting across the United Kingdom.