Singer Chinmayi Sripaada has accused cricketer Lasith Malinga of sexually harassing a woman at a Mumbai hotel during the Indian Premier League (IPL).

"He then pushed me in the bed and proceeded to climb onto my face."

The #MeToo movement has extended to the cricket world as Sri Lankan fast bowler Lasith Malinga has been accused of alleged sexual harassment by the Indian playback singer, Chinmayi Sripaada.

With the voice of the #MeToo campaign gaining momentum throughout the world, Lasith Malinga is another big name to fall into the spotlight.

Prior to Malinga’s name coming under the scanner, similar allegations had also popped up against The Islanders former captain Arjuna Ranatunga.

An anonymous woman has accused the Galle born Lasith of sexually assaulting her in a Mumbai hotel during an Indian Premier League (IPL) cricket season a few years ago.

The woman alleged she was finding a friend when she met Malinga. The tweet states that the cricket star had used force upon the woman after escorting her to his room.

The victim said the bowler apparently claimed that the friend she was looking for was in his room. 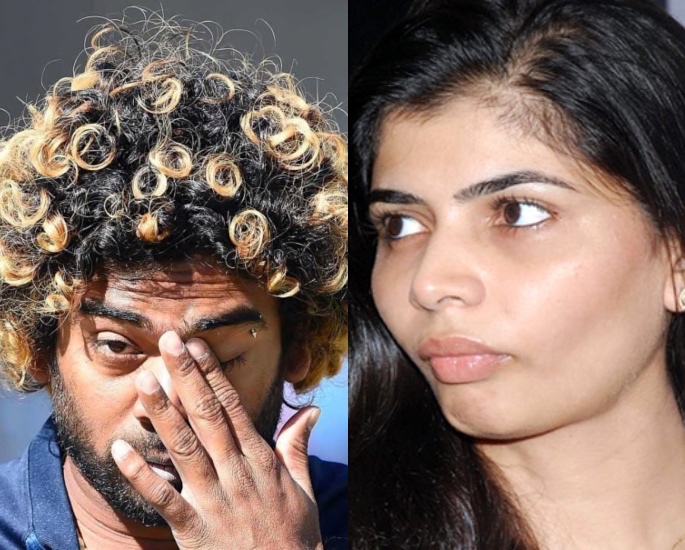 “I’d like to remain anonymous. A few years back when I was in Mumbai, I was looking for my friend in the hotel we were staying in. I bumped into a very famous Sri Lankan cricketer during the IPL season who said my friend was in his room.”

“I go in and she’s not. He then pushed me in the bed and proceeded to climb onto my face. Mind you I’m tall and about same body weight & I couldn’t fight him back. I closed my eyes and mouth but he used my face.

“I was humiliated. I knew people would say that you knowingly went to his room, he’s famous, you want.”

The Chennai Express (2013) singer added further that the “said girl will speak on anonymity to a journalist.”

The ex Mumbai Indians player has yet to respond to these allegations. Meanwhile, the tweet by Chinmayi has gone viral with over 750 retweets and 1.7k likes.

Lasith, a slinging action bowler isn’t the only cricketer who has been accused of sexual assault and harassment.

Earlier on Wednesday, October 10, 2018, an Indian flight attendant went on Facebook to accuse the 1996 Cricket World Cup winning captain Arjuna Ranatunga for sexually harassing her by a poolside.

The alleged incident took place at a  Mumbai hotel during one of Ranatunga’s visits to the city.

“My star struck colleague spotted Indian and Sri Lankan cricketers in the elevator of Hotel Juhu Centaur, Mumbai and decided to meet them in their room for autographs.

“I decided to chaperone her, fearing for her safety, we were offered drinks (perhaps laced) I declined and stuck to my bottle of water I’d brought along.

They were 7 and we 2, they latched the room door putting the chain secure. My discomfort growing inside of me, I urged her to get back to our room.”

“She was smitten and wanted to go for a stroll by the poolside, this was at 1900 hrs, the walk to the pool a desolate, unlit pathway at the back of the hotel, I look back to find (her friend) and the Indian cricketer (name blanked out) nowhere in sight. 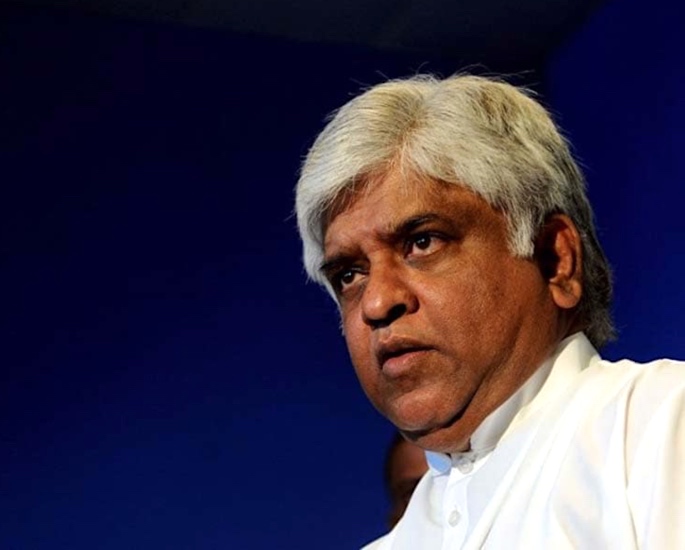 The woman accused Ranatunga of holding her from the waist. The attendant also mentioned that when she informed the hotel receptionist about the incident, the reply she got was: “It’s your private matter.”

In the case of Lasith Malinga, it remains to be seen if the Sri Lanka Cricket Board (SLC) will take any action against the 35-year-old, following an investigation into the matter.

Until then Malinga is still in contention to continue playing, before planning to retire from the game after the 2019 Cricket World Cup.

In more than 200 One Day International (ODI) cricket matches, Lasith has taken over 300 wickets.

There has been no official comment from the IPL organisers or the unnamed Mumbai hotel into the alleged incident involving Lasith. Neither has anyone come forward to corroborate the two stories in question.

Everyone will be keeping a close eye on the development of the Malinga story. In both cases, it will be interesting to see if the two alleged victims come forward and whether an official police complaint is filed against Lasith Malinga and Arjuna Ranatunga.

With cricket’s #MeToo pandora box open now,  many more cricketers could be named as part of this movement which is gathering pace by the day.