Why Sexual Assault by Family Needs to be Discussed

The impact sexual assault can have on an individual is detrimental. It’s time for the South Asian community to openly discuss this topic.

"There is a culture of shame and silence"

Sexual assault by a family member is the reality for many young Desi girls and boys. The NSPCC has announced that an estimate of 1 in 20 children in the UK has been sexually assaulted.

The cycle of cultural conditioning in Desi households has made young females and males scared to question family members and elders.

From a young age, children are taught to respect their elders and not speak negatively against them.

However, some men are taking advantage of this and are abusing young children they have known for years.

The perpetrator does not have to be a blood relative for sexual assault by the family to occur but could be someone who is ‘part of the family’ such as family friends.

The NSPCC has announced that the majority of children who experience sexual abuse were abused by someone they knew.

Many Desi children have been sharing their experience of sexual assault by family on Twitter. One thing the stories all shared was the fear of telling parents.

The fear of not being believed or bringing ‘shame’ to the family are just two of many reasons why Desi children do not come forth.

Sexual abuse can have a detrimental effect on someone’s physical and mental wellbeing. The events that occur can trigger a series of mental health issues.

Many do not even acknowledge that they have been sexually assaulted and cannot fathom what has occurred. This could be due to the lack of discussion around sex in South Asian communities.

Sabah Kaiser has shared her own story as a survivor of child sexual abuse by a family member. She mentions:

“What my abusers did to me would shape my life forever, but at the time was beyond my comprehension. How could I ask for help to get away from something I didn’t understand?”

This taboo topic needs to be discussed as victims are being exposed to trauma from a young age.

Awareness needs to be brought so more parents are educated about these topics.

What is Sexual Assault? 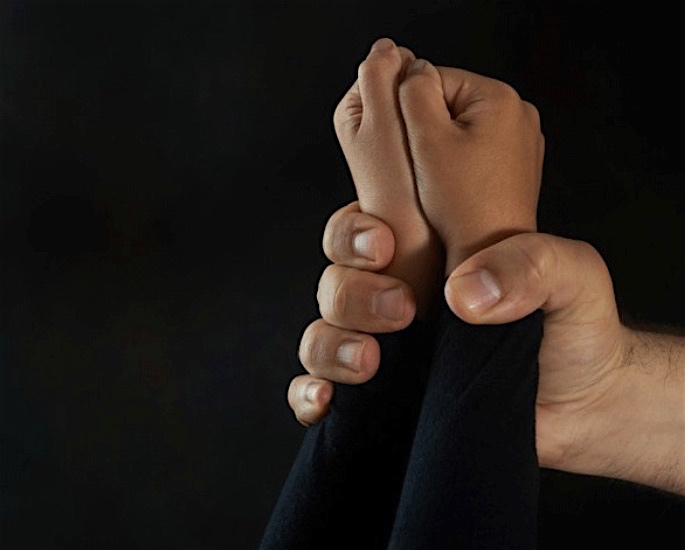 There is this huge misconception that sexual assault is just rape which is incorrect.

Sexual assault is when someone does something sexual to another individual without getting their permission first. This includes but is not subjected to:

Child sexual abuse is a lot more common in a sexual assault by the family. A child cannot consent to any form of sexual activity.

Any sexual activity to a child which can include inappropriate touching is a form of sexual abuse, which is committing a serious crime. This can have long-lasting effects on the victim.

This trauma without the right treatment can cause many mental health issues when growing up, such as PTSD and depression.

Some forms of child sexual abuse include:

There is a culture of shame and silence when it comes to discussing sexual assault by family members.

Signs a Child may be experiencing Sexual Abuse 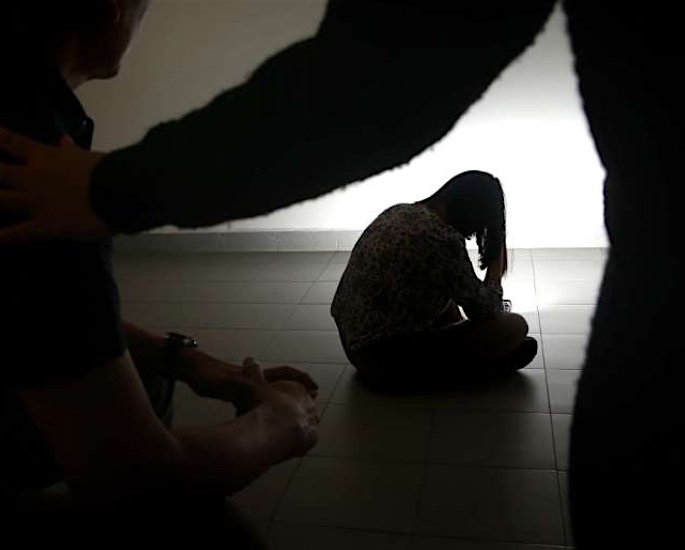 The NSPCC has shared some signs to look out for if a child has been sexually abused.

If a child is being or has been sexually abused online, they might:

Children and young people might also drop hints and clues about the abuse.

By discussing sexual assault by family, we are bringing awareness to the matter so more people come forward and get the help they deserve.

Meena* a British Asian female shares her story as a survivor of child sexual abuse. She reveals:

“I was sexually assaulted by my uncle when I was 13 years old. I never really knew what that meant or that it was illegal.

“All I knew back then is that he was making me feel uncomfortable and it was weird and foreign to me.

“It started with inappropriate touching and led to fondling. This happened for four years. I could never tell my parents at first.

“One main reason being he was an elder and they never would have believed me. When I did have the courage to tell my mum last year she said to never speak about it again.”

She goes on to further say, “I realised what he was doing was sexual assault when I was 16/17 from YouTube and the rise of the #METOO movement.

“The trauma I faced led me to become closed off and not trusting of anyone. I suffer from depression and still have this fear of being next to a man.

“My family chose to not help me and I wish the community was more educated so other young girls get the help I didn’t.”

When asked more about this topic. She said:

“Asian females feel the need to silence themselves due to the backwards mentality in the Asian community.”

She went on to explain how virginity means a lot in South Asian families. When someone is touched they are damaged.

Sexual abuse can have long-lasting effects on the individual.

Survivors say they feel like their bodies are not their own. Many especially Desi females blame themselves for the assault.

As sexual assault is a traumatic experience, victims are at a higher risk of developing mental health conditions:

These are the three most common conditions. However, the list of mental health conditions that could be brought by a sexual assault especially one where the victim knew its attacker is long.

The effects are not only mental. Some may also experience health concerns. Many studies have shown that some sexual assault victims may develop chronic pain without an obvious physical cause.

Why Parents need to discuss Sexual Assault by Family 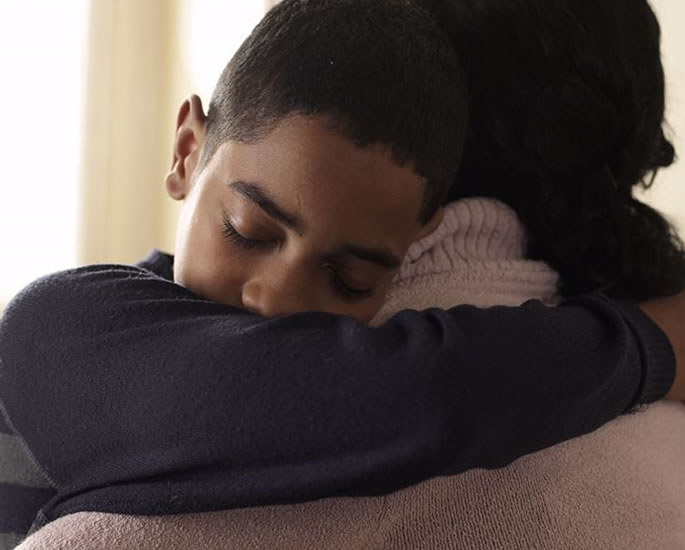 The more openly these discussions happen in households the more likely a child is to speak to parents about their experiences with sexual assault and get help.

Desi households shy away from topics surrounding sex, as it is frowned upon.

Many Desi parents are more concerned with defaming the family name than helping their child.

Creating more awareness around sexual assault by the family can help young children better identify what they may be experiencing if they fall victim to this.

South Asians are less likely to report sexual assault. Due to fears from family and the lack of discussion surrounding sex.

This does not mean that sexual assault by family does not occur. This just means that there is a lack of support for survivors in the community.

The younger South Asian generation in the UK is more open in discussing what is deemed as ‘forbidden’ topics.

The community needs to start as a whole conversing about these topics as it has been going on too long.

As mentioned before without the proper help, a victim may experience intense long-lasting mental health issues.

Moreover, if you have been subjected to sexual assault don’t be afraid to report it as this family member may do it to someone else.

Istahil is a final year BA journalism student. She has a strong passion for entertainment, beauty and film. In her spare time, she loves to write, visit different cuisines and travel. Her motto is ‘Believe you can and you're halfway there’.

Is Period Poverty in India Affecting Education?
Why Pakistani Bride Rights Matter in a Nikkah Contract