Sabah Kaiser suffered horrific child sexual abuse in her life starting at the age of seven. In her own words, she reveals her experience.

"What ensued were my years of silence and tears."

In her role as the ambassador to the Independent Inquiry into Child Sexual Abuse, Sabah Kaiser is no stranger to child sexual abuse herself.

Child sexual abuse has a tremendous impact on the development of a person’s psychological and physiological life. It’s the trigger that starts a spiral of strange feelings, questions, confusion and pain which can never really be erased.

From the age of seven Sabah was introduced to the horrific world of child sexual abuse. The initial perpetrators were not unknown to her, they were, in fact, family members, who were introduced to her as her uncles.

At the tender age of nine, Sabah was raped for the first time as a child.

Such child sexual abuse as in South Asian communities rarely surfaces because of honour, fear and disbelief; where the victim is even subsequently blamed. However, in the case of Sabah, she didn’t even know what the words were to explain to her mother what took place.

Sadly, Sabah was taken into care by social services but the abuse continued.

The only way for Sabah to break the mould on the sexual abuse she was subjected to was to unveil her experience to the Truth Project.

Here, written in her own words, Sabah shares her story with us in the hope to help others who have experienced child sexual abuse within South Asian Communities. 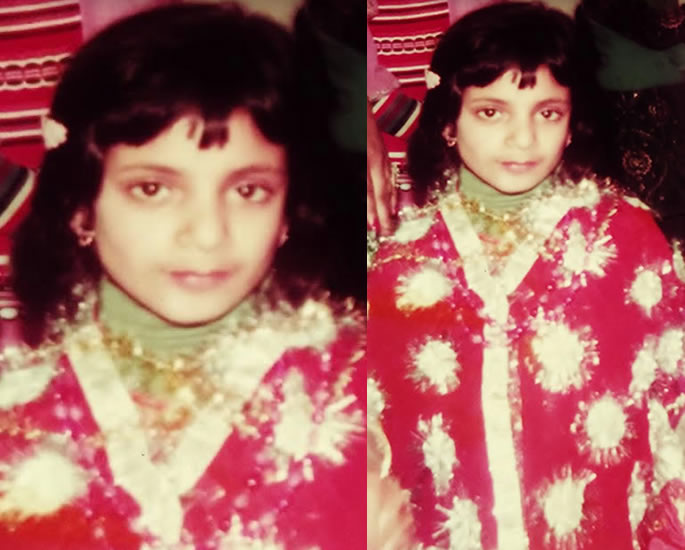 There is no betrayal more profound than the sexual abuse of a child. It is an evil I could not understand, and as a child, did not have the words to describe.

I was seven years old when it started. A Pakistani, Punjabi, Muslim girl born and raised in England, I loved more than anything playing with my sisters in our beautiful home.

We would play all day, sliding down the bannister and making up imaginary lands to explore together. Then, strange men started visiting, men I was told were my uncles.

What my abusers did to me would shape my life forever, but at the time was beyond my comprehension. How could I ask for help to get away from something I didn’t understand?

I was used to being hit; it was normal for South Asian families to discipline a child this way when they’ve been bad.

I tried to make sense of what was happening to me and concluded, this is how my uncles hit. I must be a naughty child. I reflect now, that so much of my childhood was spent trying to work out what I was doing wrong that meant I was being punished.

I never did work it out, and the hitting only got worse.

I was nine years old when I was raped for the first time.

Still a young child, I had to find ways to ensure my own mental survival or risk being broken.

I found solace in my home. In my imaginary lands and make-believe games, but the older I got the harder it was to face away from the fact I was being hurt.

I was nine years old when I opened my eyes to see I was sitting in a bath of my own blood. That day, I learnt how to separate my body and fly away with the birds, since at this young age I was not yet emotionally or physically able to separate from those who were abusing me.

From the age of seven to thirteen, I was subject to repeated and systemic sexual abuse, by four members of my family, let down by the police and social services.

At the age of thirteen, I tried to tell a teacher at school. She informed the police and social services.

During an interview with the police, they asked me some questions about my house and my family, and I answered their questions and told them their names. Then, one of the officers looked at me very straight, as she spoke, “Has anyone had intercourse with you?”

I have committed this question to my memory for all this time, and as I write my response out now, my eyes fill with tears. “What is in . . . ter . . . course?”

Just as I repeated the word back to her, the officer who posed the question got to her feet, the other following suit, declaring, “If you don’t know what that word means, then it can’t have happened to you.”

Upon her announcement, both officers left.

I knew the words shame, haya and izzat and what they meant. Shamefully I did not know the words for parts of my body, nor did I know what sex was.

I was taken into care, but not believed. The reason given was that I was beyond parental control and that I was rebelling against my culture.

If I had the words, I would have said them to my mum. As a child, I believed that my mum loved me but because I could not explain to her what was happening to me, I lost her.

Social services, the police and my school had a responsibility to help me, to help me find the words so I could have spoken them to my mum. I miss her every day, she deserved to be loved by me.

During these years I underwent many profound changes, beginning to grapple with the idea that I didn’t belong with my family and that I am not safe in my home, while also inventing ever more elaborate mechanisms in order to cope. 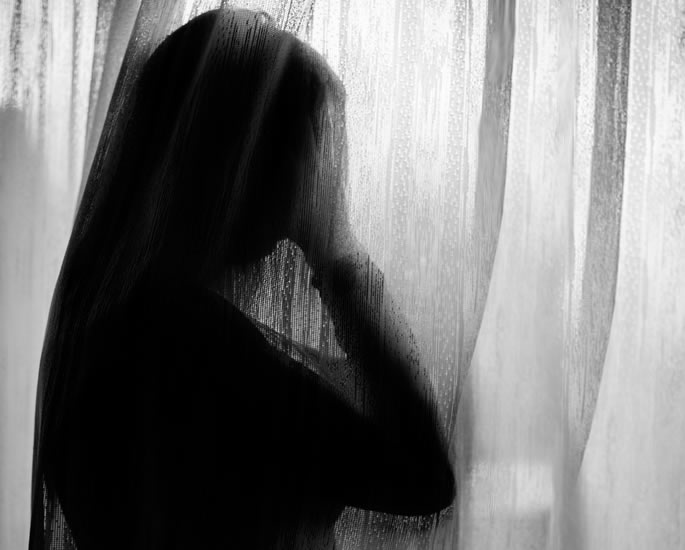 At approximately 14 to 17 years old I was then sexually abused by my PE teacher who also acted as a counsellor. Social services did not pay for me to be counselled professionally but asked my PE teacher to counsel me during school hours instead.

My teacher manipulated me into victim submission. My teacher would give me time, talk to me caringly, and make me believe that he cared for me.

When I got into trouble he would not act like a teacher but a friend and tell me how unfair it all was.

He would even help me get out of detention. I used to think no one else cared about me, only my teacher did. I did not have anyone to care for me or understand me.

My teacher built up my trust and this he did to lower my inhibitions. And then he started sexually abusing me.

Every time he would see that dead look in my eyes he saw that I wanted him to stop. But, he would just say: I allowed others to abuse me and he carried on doing what he was doing.

What ensued were my years of silence and tears.

What is the difference between damaged and broken and which one am I?

My silence was for my protection. My tears are sacred, my tears contained messages of overwhelming grief, not of weakness.

Victimisation can cause a lot of isolation, anger and rage, it can cause suffering and pain but it can also make you stronger. It does not have to destroy your life. It can make you fight back and it can make you want to spend the rest of your life protecting others.

It was in 2017 when I finally broke my silence and decided to share my account of childhood sexual abuse giving my account to the Truth Project.

I decided that my silence will not effect change, it will not help another little seven-year-old Sabah going through what I did. I don’t want to trigger bad memories; I want to instigate change.

Over 4800 victims and survivors have shared their experience with the Truth Project. I am one of them.

Now working with the Inquiry as an ambassador,  I hope to use my experience of being a South Asian woman who was sexually abused within the family, to address those people in sections of our society whose voice is still to be heard.

A better understanding of the unique barriers that survivors from ethnic minority communities face will help inform the inquiry’s final recommendations to better protect all children in the future.

Sabah Kaiser’s personal account of the child sexual abuse she was subjected to will most likely resonate with others who may have experienced similar abuse in the home, at the hand of relatives, family or trusted people known to them.

Compared to the past, what is important to know is that there is help available and you can get support confidentially.

Those who have suffered in silence can ease the burden of the secret they have held within for years.

Survivors of child sexual abuse can share their experiences with the Inquiry’s Truth Project in writing or over the phone, or by video call. Visit www.truthproject.org.uk or email share@iicsa.org.uk.

Amit enjoys creative challenges and uses writing as a tool for revelation. He has major interest in news, current affairs, trends and cinema. He likes the quote: "Nothing in fine print is ever good news."
The Daily Plight for People with Disabilities in India
The Question of Racism in Desi Households