Manav Arora, an Indian-born doctor from Birmingham, has been jailed for two years for sexual assault of a male patient in a hospital in Norwich.

“I had never engaged in sexual activity with a man at all.”

An Indian-born doctor, Manav Arora, has received a two-year prison sentence after being found guilty of sexual assault.

The locum doctor from Birmingham was tried at King’s Lynn Crown Court in Norfolk, where he was convicted after a four-day trial in September 2015.

On November 20, Judge Guy Ayers sentenced him to two years behind bars and gave him a sexual harm prevention order to ban him from treating patients for 10 years.

Arora was found guilty of sexually assaulting a male patient at Norfolk and Norwich University Hospital in September 2014. 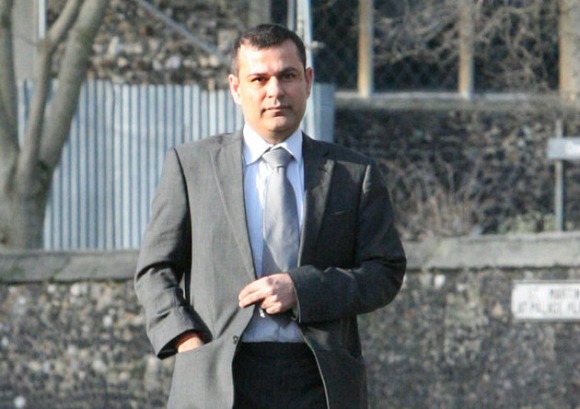 The victim sought treatment for his back problems, part of which required inserting a catheter in a medical procedure behind the curtain.

He stated Arora made contact with his penis and performed ‘a sexual act’ on him, though Arora had denied the charges and insisted contact was necessary.

The 37-year-old doctor defended: “I have never been interested in men. I had never engaged in sexual activity with a man at all.”

“The victim was incapable of much physical movement, as he was in great pain and was in no position to prevent what was happening.

“It is clear from the pre-sentence report that you continue to deny doing anything wrong and claim what you did was the perfectly proper procedure for fitting a catheter.”

Two other men also came forward with their encounters of being assaulted by Arora in separate incidents.

They were his patients at University Hospital of North Tees in Stockton-on-Tees, Cleveland.

The first man told the court: “He started touching my gentleman’s area. I was in pain and trying to get him off me. I was wheelchair bound at the time.”

The second man recalled: “I thought he was examining me but next thing he started sexually assaulting me. I told him to get off.”

Arora was suspended in 2010 by the hospital. Then, in October 2011, he was arrested for stealing £10 worth of products from Poundland in Stockton.

Prosecutor Andrew Shaw went on to reveal he was suspended by a hospital in Portsmouth in 2005 for similar accusations related to assault. 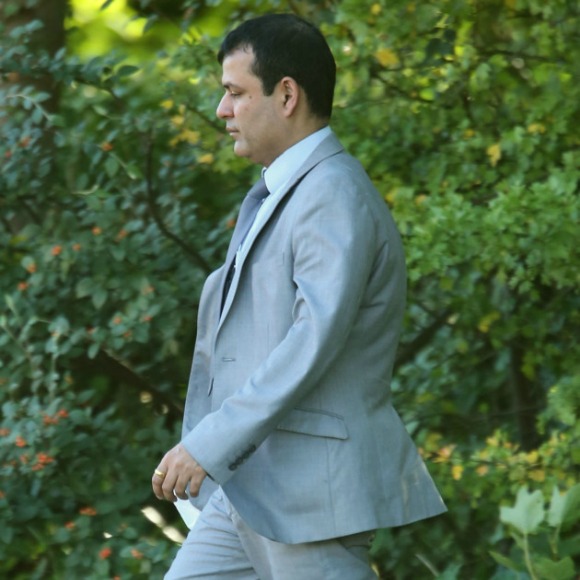 To add to all of these, the married father-of-one received a warning from the West Midlands Police less than two weeks after the Norwich incident for having sex with a man in Sandwell Valley Park.

Yet, he managed to register with a locum agency, HCL Doctors, approved by the government.

HCL Doctors issued a statement following Arora’s sentence: “We are deeply sorry this deplorable incident occurred and that the criminal activity of this individual was not prevented, as such we offer our full support to the victim and their family.

“While compliance checks were undertaken, information provided by the police as ‘other information’ or the DBS was not provided to the hospital Trust as it should have been. This was the result of human error.”

Defending for the doctor, Alan Jenkins commented it is highly unlikely that Arora would be allowed to practice medicine in the UK in the future.