Father of singer Foji Gill, Harpal Singh Gill and his criminal gang have all been jailed for over 73 years in total after laundering over £35 million.

Harpal Singh Gill, the father of Bhangra singer Foji Gill, together with all the members of his gang, including Foji Gill, have all been imprisoned for over 73 years, for laundering over £35 million.

The fraud operation was all orchestrated by Harpal Singh Gill, aged 67, who used UK banks and money service businesses.

The National Crime Agency has released details of the three-year investigation in which the final four members of the gang were sentenced at Birmingham Crown Court on 23rd November 2015.

Gill, who was sentenced to 11 years in March 2015, previously operated a textile business and built up this criminal empire. Crime gangs from around the UK, made use of the laundering services to move drugs money.

At the time of sentencing Gill, His Honour Judge Bond said: “[Gill] took a leading role in a sophisticated money laundering arrangement” over a continuous period of time which involved “significant planning.” 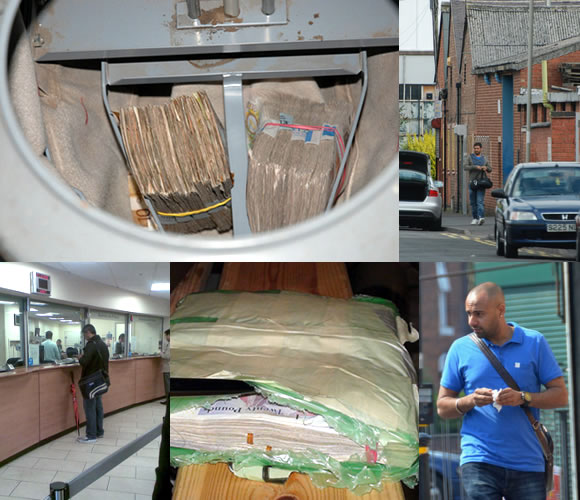 Between May 2007 and May 2013, Gill used clothing and textile companies set up purely for the purpose of generating false purchases of goods from these companies.

However, in reality false invoices were being used to launder money with no actual trade taking place. 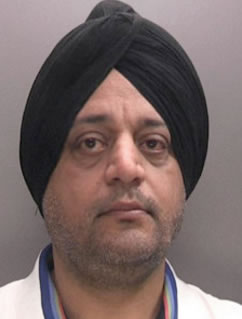 Part of the criminal network advising and helping Gill was accountant Gurpreet Singh Roewal, aged 50, from Solihull. He was sentenced to 8 years in March 2015.

Roewal masterminded how to use their business model to meet minimum standards for UK money laundering regulations and hide the activity from HM Revenue and Customs & UK Law Enforcement.

Roewal operated the fake companies by creating bank and trading accounts which then used Money Services Businesses he worked with to arrange exchange rates and cash transfers.

These companies would then be closed and new ones would be set-up by Roewal, when any suspicion was raised by financial institutions, related to the lack of trade of these companies, compared to the money being transferred in.

Harpal’s son, Manjit Gill, better known as singer Foji Gill, who was sentenced to 5 years in March 2015, was recruited as part of this criminal network.

Foji was appointed as director of a number of these fake companies and responsible for receiving large amounts of these illegal funds. 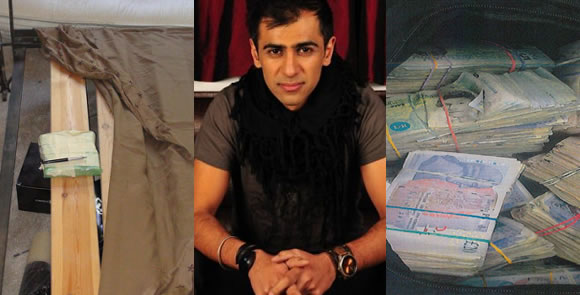 His Honour Judge Bond sentencing Manjit Gill reflected his involvement in the case and said: “[Foji] knew what he was doing was criminal” especially, when £8,000 was discovered as part of the investigation, hidden in his bed frame. 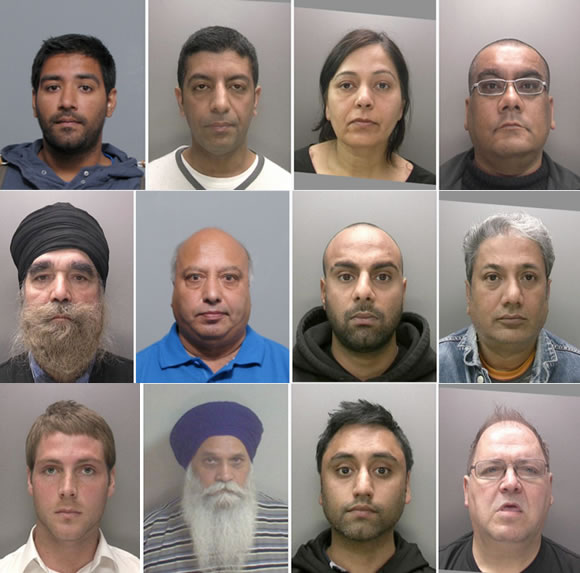 The remaining members imprisoned from this notorious criminal gang were:

“Harpal Singh Gill used his position as head of his family and local businessman to influence family members and associates in his local community to be part of his criminal enterprise. He knowingly took advantage of the respect afforded to him, persuading them to set up bogus companies and handle huge amounts of cash on his behalf.”

“Gill’s lengthy prison sentence should act as a deterrent to others who think they can launder money and get away with it. This investigation has also shown that misguided loyalty also results in prison time. Anyone considering assisting those involved in this type of crime should clearly think again.”

This criminal network and case spearheaded by Harpal Singh Gill, is a sheer example of endless greed, dishonesty and a complete disregard for authorities – who eventually caught every one of them.

Looking at the ages of many of the Asian members convicted, there is no doubt that the impact of their crimes will haunt them for the rest of their lives, and definitely tarnish their families in more ways than one in the future.

As for Foji Gill, the singer, he has shattered his image of the ‘Mr Nice Guy’ of Bhangra music forever.