Brothers and Gang jailed for Money Laundering over £800K Cash

A gang with two brothers leading the money laundering operation have been jailed after being caught with over £800,000 in cash.

Yayha enjoyed a "lavish lifestyle" with the money

The money laundering gang consisting of four members was jailed for over 26 years at a Manchester Crown Court hearing on Friday, July 6, 2018.

The criminal gang was led by the brothers Yayha and Ali.

Yayha, a businessman, converted a post office into a front to launder very large sums of money related to criminal activities.

The court heard how Yayha enjoyed a “lavish lifestyle” with the money and also paid for private school education for members of his family.

The post office on Stockport Road in Longsight, an inner-city area of Manchester, had closed.

Yayha transformed the old post-office into a money service bureau and set up the company called SINA Exchange Ltd in 2010. His brother, Shahbaz Ali was an appointed a director of the company.

This new business was then utilised to launder dirty money using sophisticated methods.

Hundreds of thousands of pounds were taken by the organised crime group. They then used the money service bureau business to transfer the funds illegally.

During the investigation into the gang’s money laundering operation, police discovered that it was based at an industrial unit on Arrow Trading Estate in Audenshaw, east of Manchester.

In September 2014, investigating officers saw the delivery of very large bags to the unit, being part of the laundering operation, later found to be full of dirty cash.

One incident as part of the investigation led to the officers stopping Yahya in his car on Chester Road in Manchester. After which they had to smash the windows of his car to discover £250,000 cash hidden in bin bags, on the back seats. 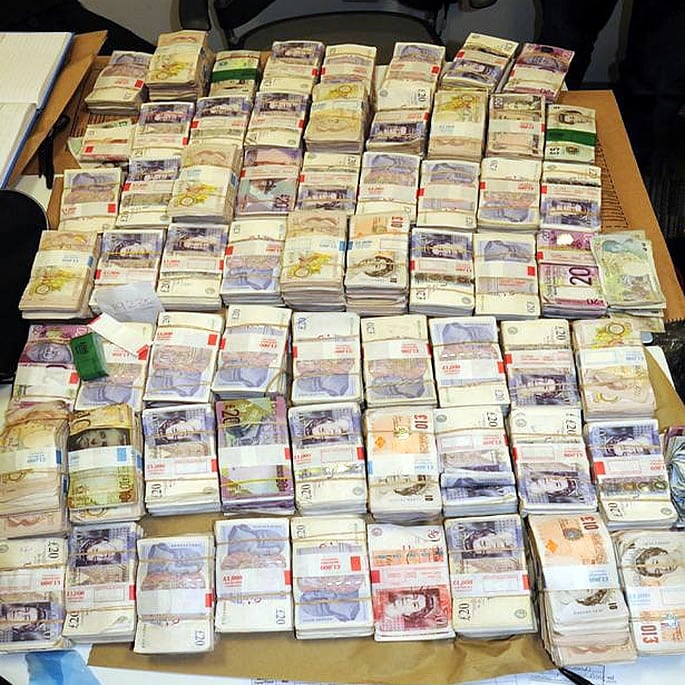 Another car connected with the gang which had £270,000 in it was seized by police in Trafford, Manchester.

Gang member, Abid Hassan, aged 49, was caught by police in possession of a holdall bag in his car which contained £300,000 in cash.

Hassan was witnessed driving a hire care to the unit after being given a large bag, following a meeting with a known criminal at a supermarket in Hyde.

Overall, the four gang members were found to have about £818,000 total in cash when caught by police.

£29,604 in cash was then subsequently found at premises linked with this money laundering gang. 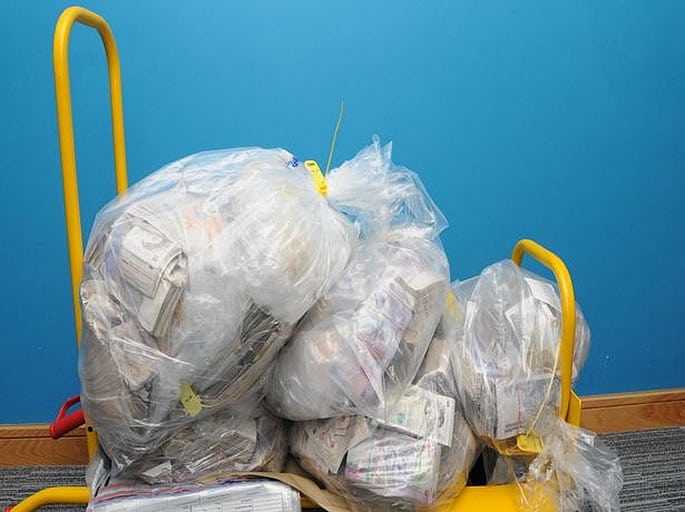 It was when Yahya was arrested that a business card linking him to SINA Exchange Ltd was found on him by officers.

When the business property on Stockport Road was raided by officers, they found Shahbaz Ali and another gang member, Mustafa Boztas, aged 65, inside trying to hide evidence after they learnt that Yahya has been arrested.

Once inside, the police discovered major evidence linking the criminal gang to a money laundering and fraud operation.

A handwritten note was seized by police which listed incriminating evidence to be disposed of in the event of being found out.

Officers deduced that SINA Exchange was being used to transfer the criminal money around the world, using money transfers. Over £490,000 had been sent to Pakistan using this method.

All the men were arrested and taken into police custody following the raids and seizure of cash funds and associated evidence.

The four members of the money laundering gang were sentenced with jail terms at their hearing. 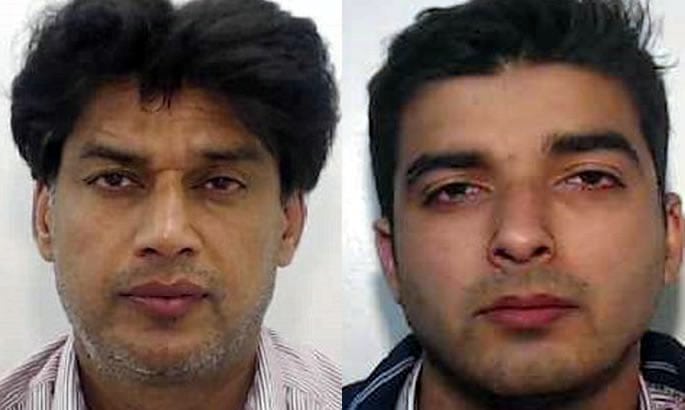 Choudry Yahya from Audenshaw, Manchester, was found guilty of money laundering and jailed for 12 years.

Shahbaz Ali from Audenshaw, Manchester, was jailed for 9.5 years after being found guilty of money laundering and perverting the course of justice. 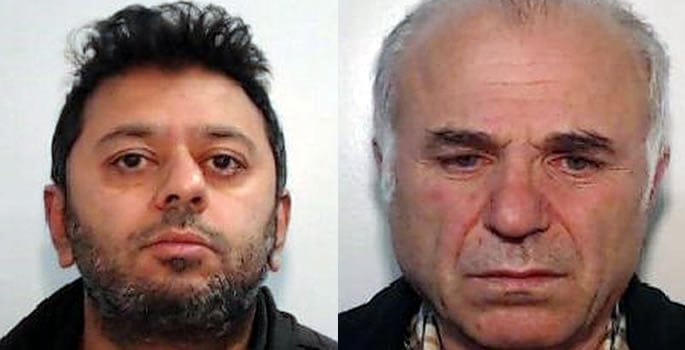 Abid Hassan from Stockport, Manchester, pleaded guilty to money laundering and was jailed for two years and 11 months.

Mustafa Boztas from Ilford, Essex, who will also be deported after serving his jail term, was found guilty of perverting the course of justice and jailed for two years and eight months.

“This was a wide-ranging investigation that involved covert surveillance over a long period of time and expert investigation of financial records.

“Thanks to the professionalism and diligence of our officers, Titan the North West Regional Organised Crime Unit and Greater Manchester Police have managed to crack a vast money laundering network.

“The general public should be very happy today. We have jailed four men who have tried to cheat the system and evade detection while moving massive amounts of money out of the UK.

“We are pleased with the sentences handed down today and police are now actively seeking confiscation of the gang’s assets.”