Lakhbir Jaspal of Accord Group jailed for £325K Fraud

Accord Group’s Lakhbir Jaspal has been jailed for three years after admitting to conning his employer out of £325,000 through a series of fraudulent invoices.

The deputy CEO of Accord Group has been jailed for conning his own company out of £325,000.

Lakhbir Jaspal allegedly billed Accord, a not-for-profit company, invoices from fake companies that he had created himself.

According to police, the 47-year-old sent six bills to the organisation, one amounting to £97,000 which was sent from a bogus business called ‘Serus’.

It was found that Jaspal had bought the name rights for the company online, for only a few hundred pounds.

Jaspal was arrested in August 2015, after Accord became suspicious when two further invoices were submitted in May 2015 for £67,680.

West Midlands Police Detective, Mark Delaney, said: “Jaspal hid the Serus invoices in a ‘new initiatives’ account; he was the principal budget holder with responsibility for monitoring and authorising expenditure.

“He is a qualified accountant and abused his accountancy skills and his senior position to hide the fictitious invoices in Accords’ account figures.”

While Jaspal admitted to the fraudulent invoices, he claimed that he was looking to fund his mother’s residential care and was worried about paying the bills.

But it was later found that the mother’s care was already covered by the NHS, and that the family were spending money lavishly, including buying £13,000 worth of jewellery over two months: 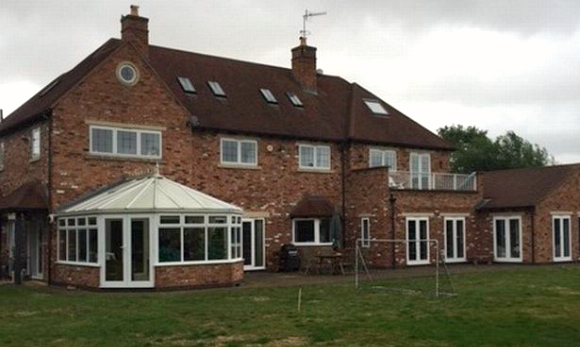 “It’s particularly distasteful he tried claiming he needed the money to pay for his mother’s end-of-life care – but our enquiries showed she was admitted to a home in December 2013, more than 12 months after his last successful fraudulent invoice,” Detective Delaney said.

The deputy chief reportedly was already on a salary of £147,000 a year at the West Bromwich branch. He lived in a £1 million mansion in Warwickshire, called ‘The Paddocks’, which houses an indoor pool and gym.

Jaspal finally admitted to having abused his senior position at Accord and committing eight charges of fraud.

He reportedly stole the money to buy a chain of Subway sandwich shops. The first was the Coventry Arena Park franchise, which Jaspal bought for £245,000 in 2012.

He paid £97,000 for a second Subway in Radford, Coventry in April 2015, and was attempting to buy a third in Gallagher Retail Park, also in Coventry.

The Detective added: “It is a classic case of pure greed: not satisfied with a £147,000 a year salary he spotted an opportunity to defraud the company – one that is part funded by the taxpayer – to line his own pockets.

“Jaspal admitted the fraud and has agreed to pay all the money back plus a substantial amount towards Accord’s legal costs.” 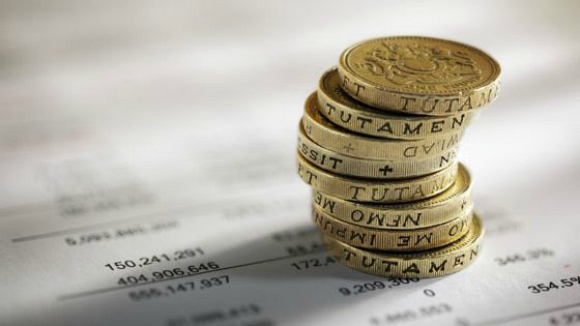 “But this sentence shows the courts take a dim view of trust abuses like this and that offenders can expect to be jailed.”

Accord is one of the largest housing and social care organisations in the West Midlands. The charitable group builds affordable houses for people on low-incomes and who are vulnerable.

The organisation receives grants from the government and employs almost 5,000 people, who in turn offer social care and housing help to 80,000 people.

An Accord spokesperson said: “We were shocked and disappointed with the actions of this one individual within our company who abused his position to steal.

“This was an isolated incident and we have a zero tolerance policy against any such crimes. We have a legal agreement in place to recover the money and all costs, and we would like to reassure our staff and customers that it is business as usual for the Group.”

Lakhbir was sentenced to three years in jail at Birmingham Crown Court on November 20, 2015.

Aisha an English literature graduate, is a keen editorial writer. She adores reading, theatre, and anything arts related. She is a creative soul and is always reinventing herself. Her motto is: “Life is too short, so eat dessert first!”
7 Asians on the Top 100 UK Entrepreneurs List
UK Doctor jailed for Sexual Assault on Male