A British Asian planning agent has been jailed in Wolverhampton, after he was found to trick homeowners by producing fake documents for planning permission.

"The defendant seems to have targeted elderly people in the Asian community."

The 34-year-old British Asian had been duping local homeowners in Wolverhampton, while purporting to be a planning agent.

He pleaded guilty to fraud by false representation and knowingly engaging in a misleading commercial practice.

He was producing amateur documents that stated he had planning permission for a number of properties.

In one case, he agreed to arrange for extensions to be built at an elderly man’s home.

However, Marwaha failed to submit the plans after pocketing over £1,000 and providing a fake receipt for the man.

“He gave one man a receipt that the the person to believe the application was processing.

“In fact, the plans had not been submitted and were never submitted.” 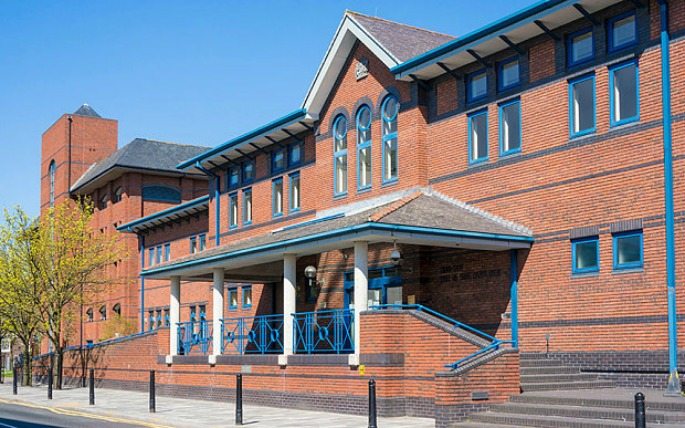 Back in 2013, Marwaha received an eight month suspended sentence and £7,720 fine for fraud, forgery, unfair trading and misleading advertising.

One couple lost a total of £2,340, after Marwaha advised he could help them secure permission for a two-storey extension.

At the time, he told the court:

“I apologise to all parties concerned for my unprofessional behaviour. Nothing can excuse malpractice and I am disgusted by my actions.”

However, he repeated similar offences in 2015 and hence resulted in his latest jail sentence of 56 weeks.

Steve Evans, cabinet member of City Environment, comments: “The council takes consumer protection very seriously and will always act to prosecute those who look to commit fraud against our residents.

“The unscrupulous should not be under any illusion. If you are perpetrating acts of fraud against consumers, then you will be caught and prosecuted to the full extent of the law.”

The City of Wolverhampton Council also says it hopes the jailing of Marwaha would act as a tough barrier in the fight to safeguard honest consumers in the city.

Images courtesy of Express and Star, and Telegraph