Apple has announced its new iPhone SE smartphone which is specifically targeting the Indian market with a lower price tag.

"The era of making (high) profits on superior hardware is a thing of the past."

Apple at its conference in San Francisco unveiled the new iPhone SE, its cheapest iPhone model to date.

Apple iPhone SE smartphone launched in March 2016, looks very similar to the iPhone 5s. It is the smallest smartphone in Apple’s current lineup.

This new smartphone aims to meet the demand both for a smaller screen and cheaper priced iPhone.

The camera is 12-megapixel iSight with 4K video support, allowing photos on par with the iPhone 6s.

Other features include Bluetooth 4.2, improved Wi-Fi and LTE, Apple Pay support with a Touch ID fingerprint sensor and new microphones.

It comes with the colour variants introduced with the iPhone 6s – including Rose Gold. It also features more rounded edges on the top and bottom panels, more like the iPhone 6 than the iPhone 5s.

New accessories for the phone were also released such as leather cases in Black and Midnight Blue. 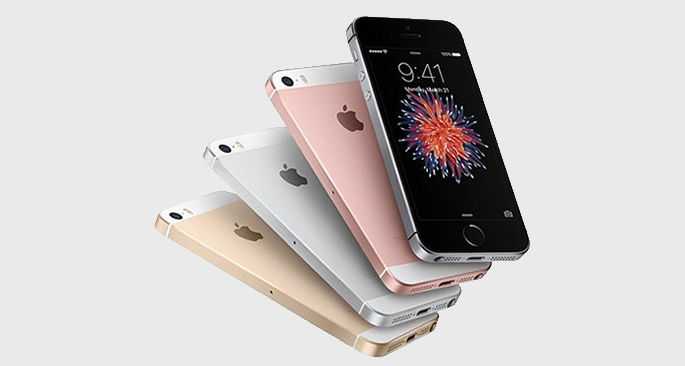 With the new more affordable iPhone, India is being seen as an emerging market for its Apple products.

Apple’s CEO Tim Cook has expressed interest in India as one of the most important growth areas for the company in the coming decade.

Plans are in place to bring Apple’s iStore to India and investment of $25 million into the first R&D centre to be located in Hyderabad.

In January 2016, a 76% growth was reported by Apple in iPhone sales in India for the quarter ending December 2015.

Apple had shipped approximately 800,000 iPhones to India in this quarter, its best-ever, helping it take India shipments for calendar year 2015 to 1.7 million units. stated Counterpoint Research in their report for this period.

India is the second-largest smartphone market in the world after China.

“Only two to three years ago, iPhone sales would be not more than 5-6 lakh units per quarter. The jump in 2015 has been dramatic, prompting the company to rejig its India strategy, which the firm now realises cannot be divorced from price.”

There is no doubt that Apple felt that it had to meet rival smartphone makers head-to-head last year with the iPhone 6s series by offering aggressive discounts and flexible pricing.

“I will be watching the SE launch closely, since it will determine the way forward for most of us in the future. If Apple chooses to go for masses then it will confirm what has been evident for a long time now that the company is aiming for pole position in India.”

“The era of making (high) profits on superior hardware is a thing of the past. Price rationalisation is on the cards.”

With Android having the largest share, Samsung has been lowering prices of it models in India. 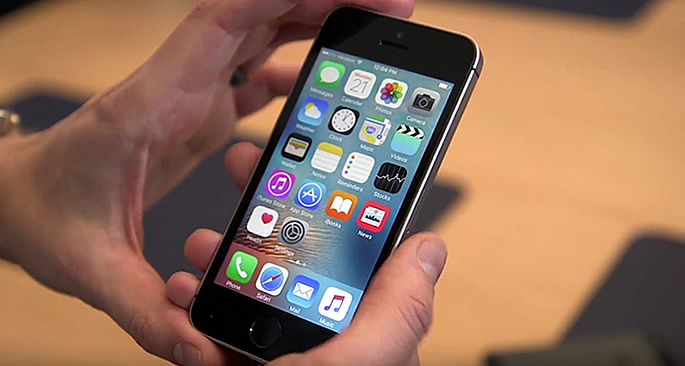 Apple are completely aware that that without bringing prices down, there is very little chance for the company to get a foothold into India’s growing market.

So, can this new iPhone SE make the mark Apple want in India? It does provide everything the Apple brand offers with but with a lower price tag.

But is it enough to entice the Indian buyer to switch from other well-known manufacturers in the country?

This the question that shall be answered once the new iPhone SE is tried and tested by the agile Indian users who are more than aware of what technology can and cannot provide for their hard-earned money.

Amit enjoys creative challenges and uses writing as a tool for revelation. He has major interest in news, current affairs, trends and cinema. He likes the quote: "Nothing in fine print is ever good news."
PS4 and Xbox One to get Hardware Upgrades?
First Samsung Foldable Smartphone to Launch in 2016?