A foldable Smartphone is a smart move for the company,

Analysts at HSBC are predicting that South Korean electronics manufacturer Samsung may be gearing up to launch its first foldable Smartphone in the second half of 2016.

Expanding on the company’s development of a flexible OLED display, the new device is rumoured to have been in development for a number of years under the codename: Project Valley.

Predictions based on Samsung’s recent patent filing suggest that Project Valley will take the form of a hinged device with a wide flexible OLED screen that will allow it to close like a book.

The design could allow a much larger screen to be held in a compact device.

Other rumours suggest that Samsung are already testing the device in Chinese markets, and testing two different models. One using Qualcomm’s latest processor, the Snapdragon 820, and the other using the Snapdragon 620.

Samsung has stated in the past that it intends to launch a Smartphone with a flexible screen, although analysts had previously anticipated that the first of these devices wouldn’t launch until 2017 at the earliest. 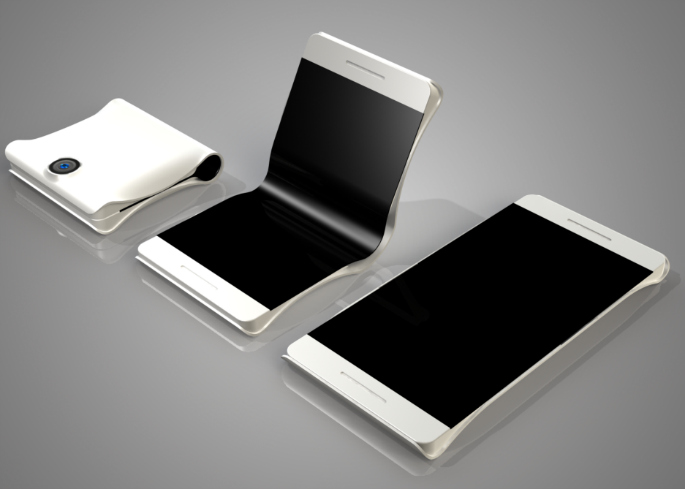 New predictions from HSBC imply that the technology is further along than previously thought, although it is likely that it will only be available in Asian markets at launch.

A foldable Smartphone is a smart move for the company, giving users the benefits of a compact, portable device, with a screen that can be expanded for a better media viewing experience. 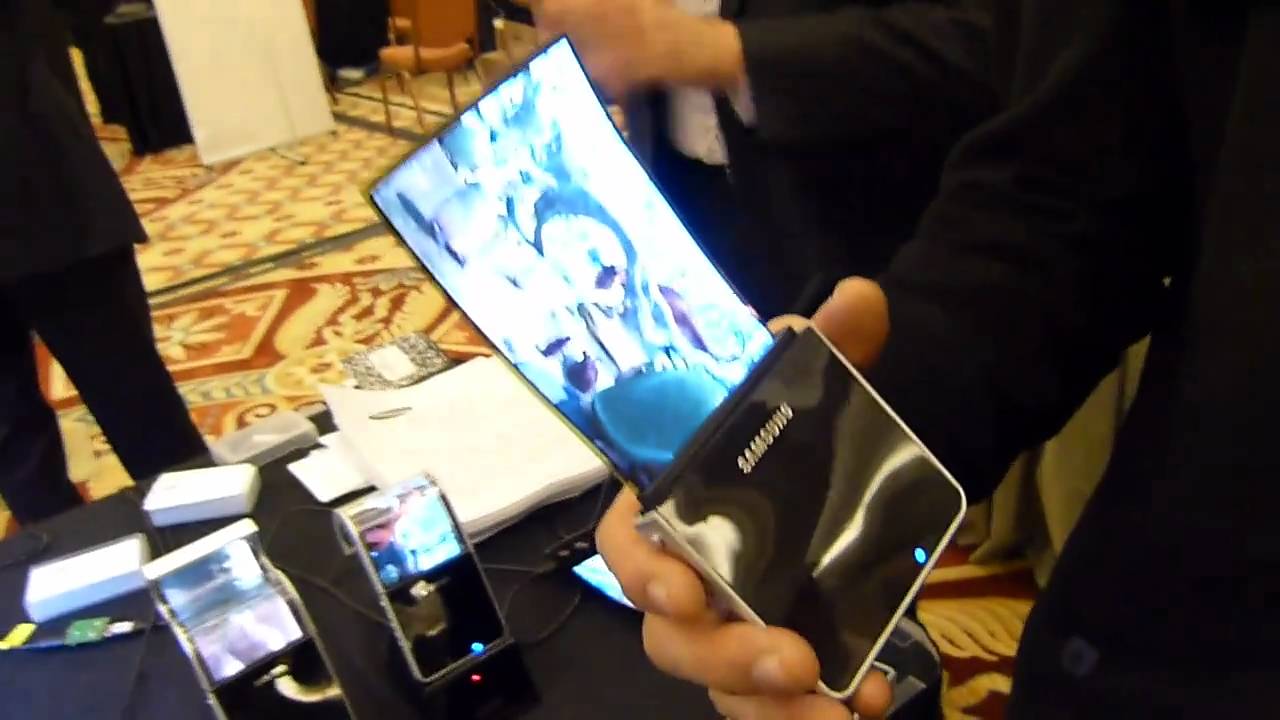 If rumours about the device’s composition are true, this will be a radical new design that could potentially go down very well in the Smartphone market.

By combining the convenience of a Smartphone and the scope of a tablet, Samsung has the opportunity to dominate the market on two fronts with one device.

Samsung isn’t new to unusual designs. In 2013 they launched the Galaxy Round, a high spec Smartphone with a curved screen.

In 2015 they launched the Galaxy S6 Edge, an alternate design on their S6 flagship device that allowed for a number of new gestures using the curved edge.

Both models did something interesting with their design, but ultimately operated with very little difference compared to conventional Smartphones.

It will be interesting to see just how different it feels to use the Project Valley, but given the technology has been demoed as early as CES 2013, it is likely that Samsung’s newest product will be one to look out for.