Samsung is a global franchise that specialises In all things technology and is rumoured to be creating a gaming smartphone.

Samsung has previously created a few gaming devices such as a Wireless GamePad.

The Samsung Galaxy X could be the most innovative smartphone of 2019, this is because most of the features will be tailored primarily towards gamers.

However, they are not the first to do this as Nokia launched its first ever gaming phone in 2003 called N-Gaze. Sony promptly released Ericsson’s Xperia Play.

Then fourteen years later Razor released a gaming phone. This encouraged other smartphone makers such as Xiaomi and Asus to follow in the same direction.

Obviously, a gaming phone specialises in gaming but most companies have very different ideas of what that actually means.

Samsung’s new gaming smartphone is rumoured to be foldable and unaffected by water.

Other companies have added their own personal quirks when they created their own gaming phones.

For example, Xiaomi-funded Black Shark implemented cooling liquid inside which prevents the phone from overheating and increases the life expectancy.

Razor made a 120 Hz display, which means the screen is able to refresh quickly and can easily display 120 frames per second.

However, many people are questioning whether Samsung will be able to deliver a foldable smartphone.

Other people don’t think Samsung needs to create a gaming device because their current phones are well-received, to begin with.

But also because they won’t be able to condense years of gaming technology into one phone.

Samsung has previously created a few gaming devices such as a Wireless GamePad.

They have also created a virtual reality devise called Gear VR where the 2013 American horror-story is brought to life on the user’s mobile. 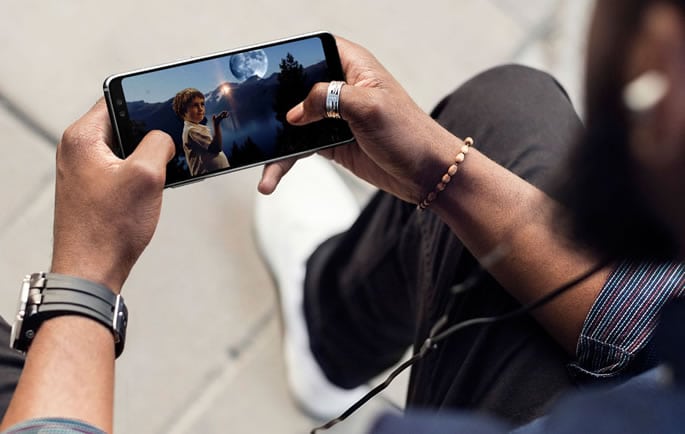 Here are some key features that all gaming phones and high-quality smartphones should have:

Features the Galaxy X is rumoured to have:

The new phone is speculated to be quite expensive.

Current reports indicate the price of the Samsung gaming smartphone could be £1,400 ($1,850)

This makes it more expensive than the Apple iPhone X.

Samsung has a dubious previous record when it comes to releasing new technology.

It either fails to deliver of their many promises or their phones have several technical faults.

For example, the Galaxy Note 7 caught of fire and in 2016 the phone was actually banned on all USA flights. However, the phone is now fondly remembered as a health hazard.

Due to their previous attempts, Samsung is set to release a limited amount of Galaxy X phones. This is so they can test the market before opening it up to a wider audience.

Once this is complete Samsung will provide their users with an official release date and price of the phone.

Shivani is an English Literature and Computing graduate. Her interests involve learning Bharatanatyam and Bollywood dance. Her life motto: “If you are having a conversation where you are not laughing or learning, why are you having it?”
Best Video Games with Playable Female Characters
10 Most Popular Mobile Games in India